Accessibility links
Christian McBride: Music Is About People, Not Grammys The bassist has made the rounds with some of the best jazz musicians in the world, including Wynton Marsalis and Herbie Hancock. But for McBride, staying in the swing of things means reaching audiences. Guest host Celeste Headlee speaks with McBride about his new album, People Music. 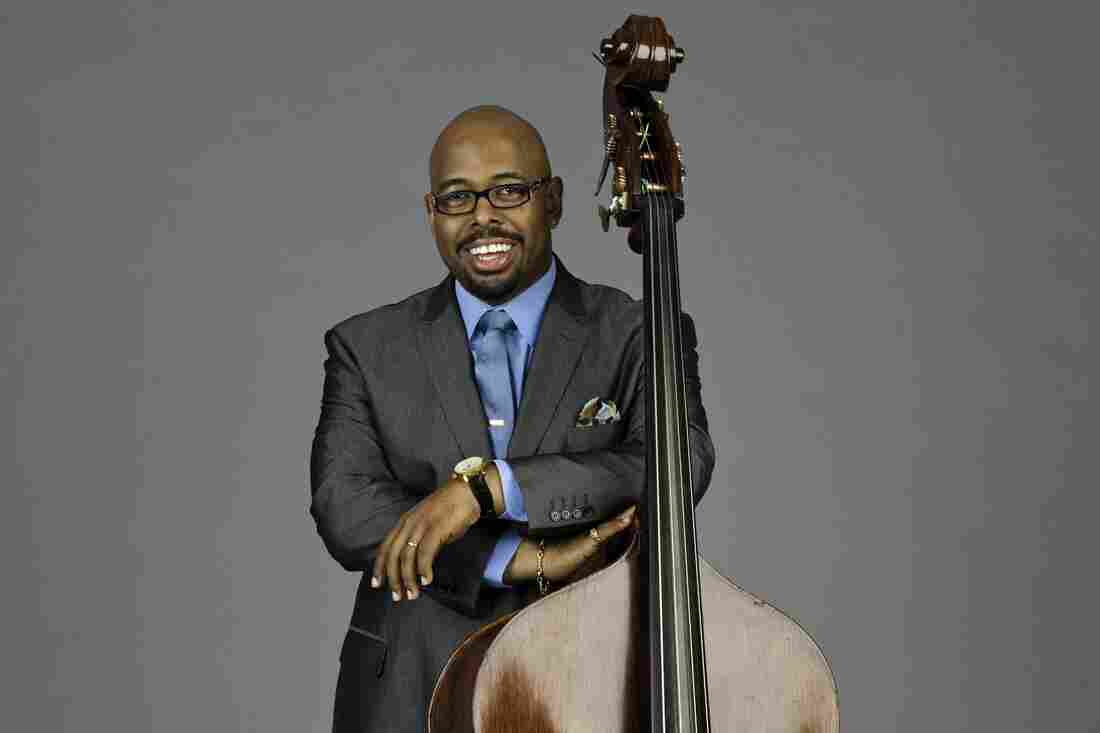 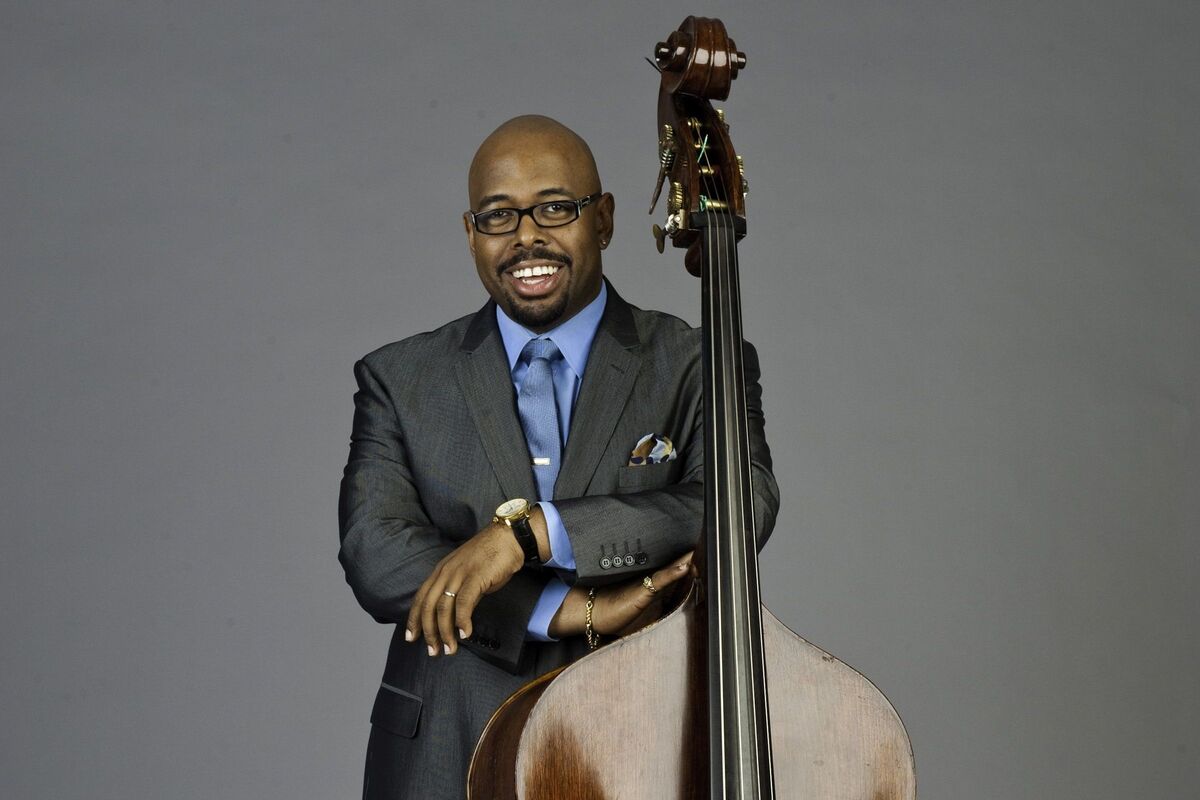 Chi Modu/Courtesy of the artist

The U.S. considers jazz a national treasure. But its core audience has been gradually shrinking — and aging.

Grammy-winning bassist Christian McBride has been trying to stem that tide by looking at the form in a different way. He tells Tell Me More guest host Celeste Headlee where he thinks jazz should go to reach its audience, and offers his personal insight with regard to how artists should take it from here.

He and his band Inside Straight have a new album titled People Music.

"We jazz musicians, so-called jazz musicians, we have to be proactive in bringing the music to a younger audience. That means going to play in schools, going to collaborate with other artists who have the ear of the younger generation. And there are a lot of us who've done that in recent years. I think Roy Hargrove has done that; Robert Glasper is certainly doing that now. A lot of people. So we have to take the message to the younger crowd and find a way to meet them where they are. And then slowly bring them to where we are, and then there can be a happy balance between all. There are some minds out there who I think can bring the two generations together — bring the younger generation to this music known as jazz."

On jazz as an exclusive club

"The thinking of the general population is that jazz is an exclusive club. You've got to know something about it; you've got to be a music head; it's not for everybody. And that's about as far from the truth as one can be."