Accessibility links
Three-Minute Fiction: Picked Clean She found her brother's finger in the grass by the shed. The grass glistened with the morning dew, but the finger did not. 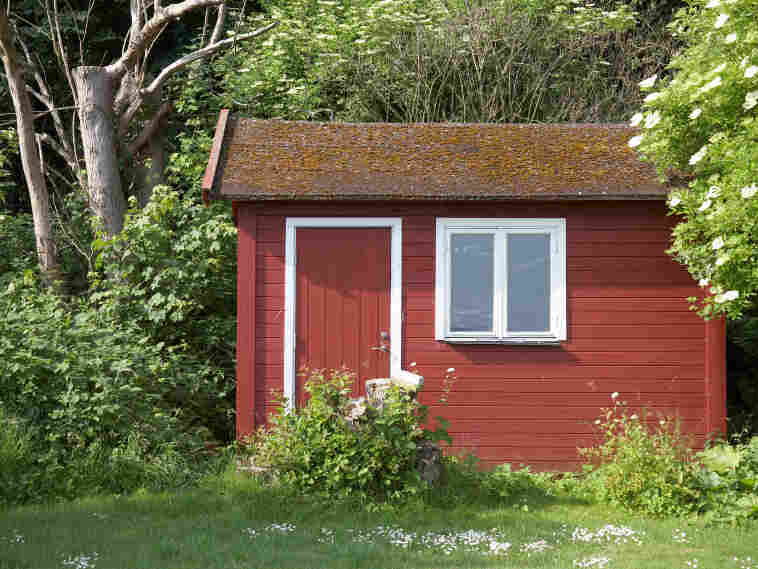 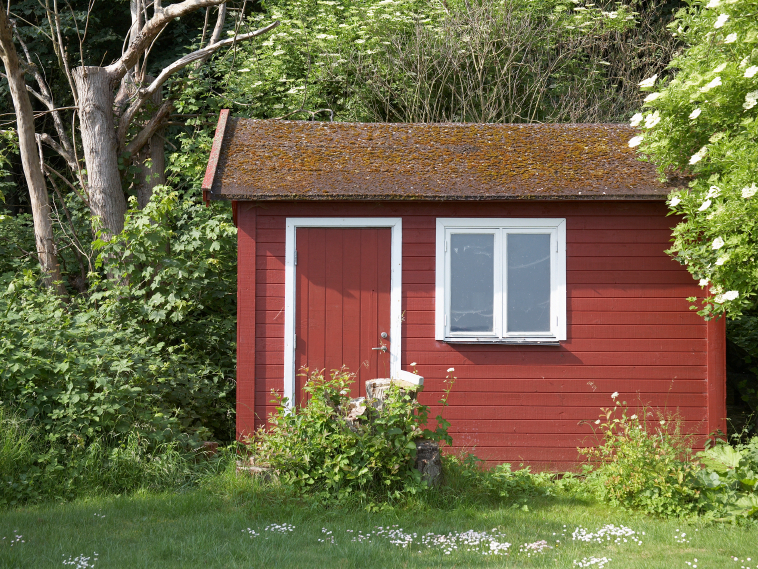 She found her brother's finger in the grass by the shed.

The grass glistened with the morning dew, but the finger did not.

She picked it up. She had seen it fall. He'd been running for the house, away from the toolshed, and he'd been holding onto the finger and onto the space where the finger had been, and despite his concentration, and in his haste, he had let go of the one to hold on tighter to the other.

It was altogether stiffer and thinner and lighter than she would have imagined, if she had ever considered imagining what her brother's index finger might feel or look like separated from the rest of his fingers, which she had not.

By the time her parents had brought him back to the house from the hospital, she had pressed that finger to her tongue, twice. The finger first, then her own, and then the finger again. She had wanted to see what the difference might be, but there wasn't any, not that she could tell.

She had pressed it wetly against the bridge of her nose and had tried to imagine her brother's weight behind it.

She'd clipped the nail with her father's toenail clippers. Her brother kept his nails long and sharp for when he would grab her by the arm and grip and squeeze. She clipped it, but not very well and it was still sharp and pointed and jagged and, somehow, even uglier than it had been before.

And finally, before they brought him home, she had considered giving it back to him, in a box maybe, or wrapped in a ribbon and left outside his door. She was good at making something pretty out of stuff that was not. Old beer bottles, the brown and green glass smashed into pieces and fit together on construction paper, and then covered in glitter-glue. The bleached, crumbling jawbone — of a possum or raccoon, she couldn't tell — that her brother had dug up, or maybe their dog had dug it up and her brother had found it, had found it and snuck it into the house, and snuck with it into her bedroom late one night and laid on her pillow.

She hadn't made that into anything, not yet, but she would, and it would be pretty, she knew.

Then she decided that she didn't want him to have it back, so she took the finger back beyond the toolshed out to the pond at the far end of their property, and then she threw that finger as hard and as far out as she could throw it, hoping that it would sink to the bottom, down to the very bottom of the pond, and that the catfish would find it there, and then pick it clean.