Accessibility links
Aoife O'Donovan: Digging Up Musical 'Fossils' The singer, best known as the voice of the alt-bluegrass band Crooked Still, is releasing her solo debut. It's full of songs from and inspired by the Irish folk tradition she grew up with. 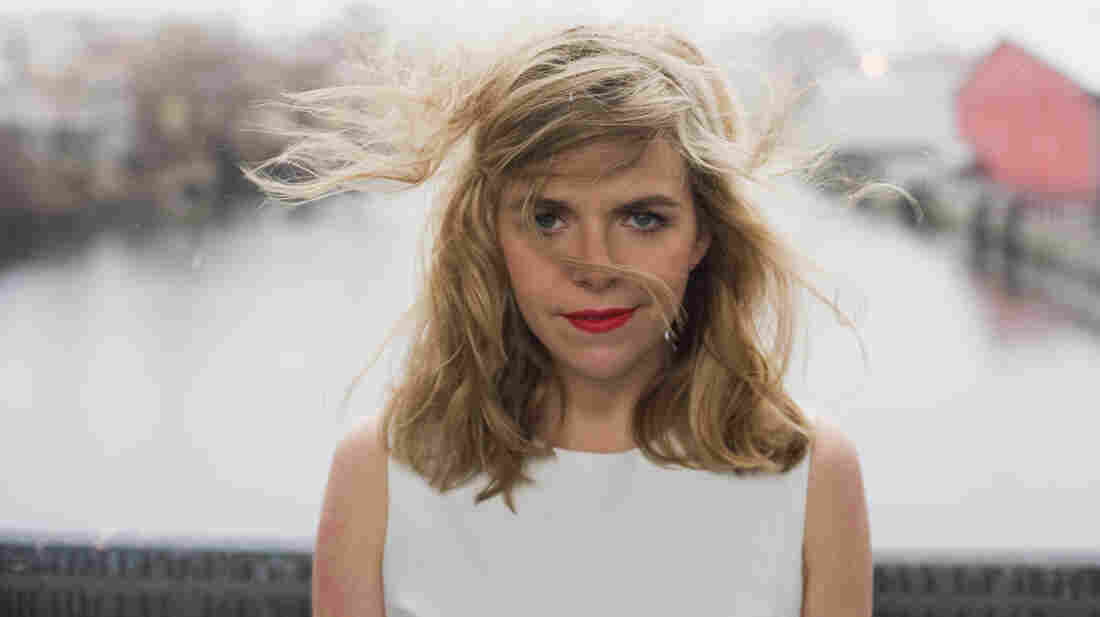 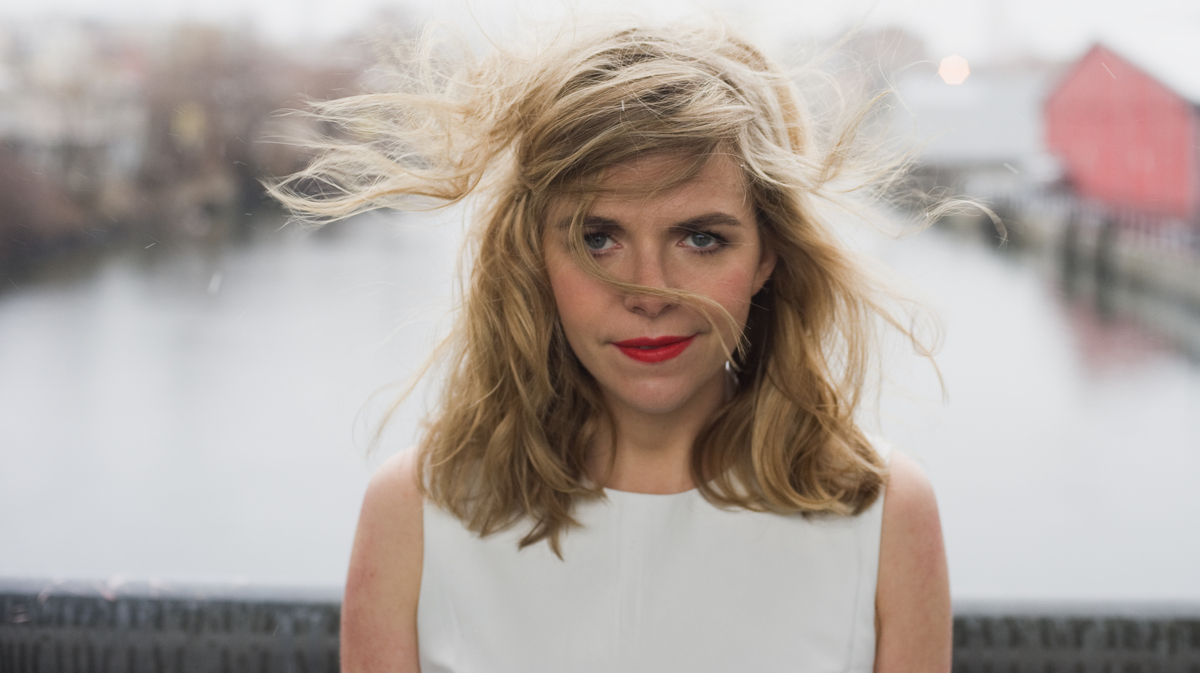 Alison Krauss recorded "Lay My Burden Down" a couple of years ago for her No. 1 country album Paper Airplane, but the song was written by Aoife O'Donovan. The singer, best known as the voice of the alt-bluegrass band Crooked Still, is releasing her first solo album this week.

Fossils will include O'Donovan's own version of the song Krauss made famous, as well as lots of songs from and inspired by the Irish folk tradition she grew up with. The title of the record, O'Donovan explains, owes partly to the origins of the music it contains.

"Fossils and fables, both of which are beautiful images to me, are things of old, but they continue to be relevant. Some of these tunes on the album are older than others, yet they're still relevant songs that I love to sing. They're old folk songs that I grew up singing," she says.

O'Donovan discussed the making of Fossils with Weekend Edition Saturday host Scott Simon, and performed songs from it live in NPR's studios. Click the audio link to hear more of their conversation.