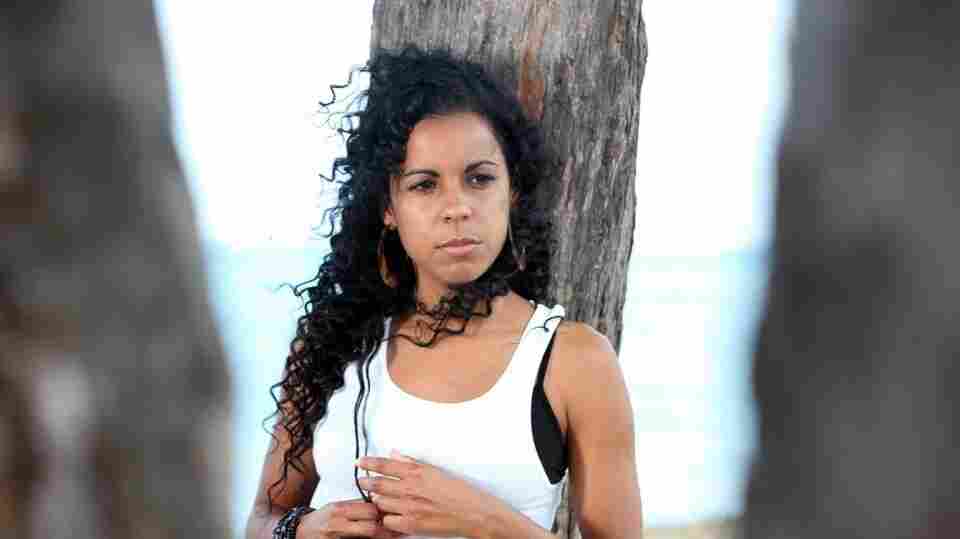 Alt.Latino's hosts are convinced that Cuban singer Danay Suarez is a legend in the making. Courtesy of the artist hide caption 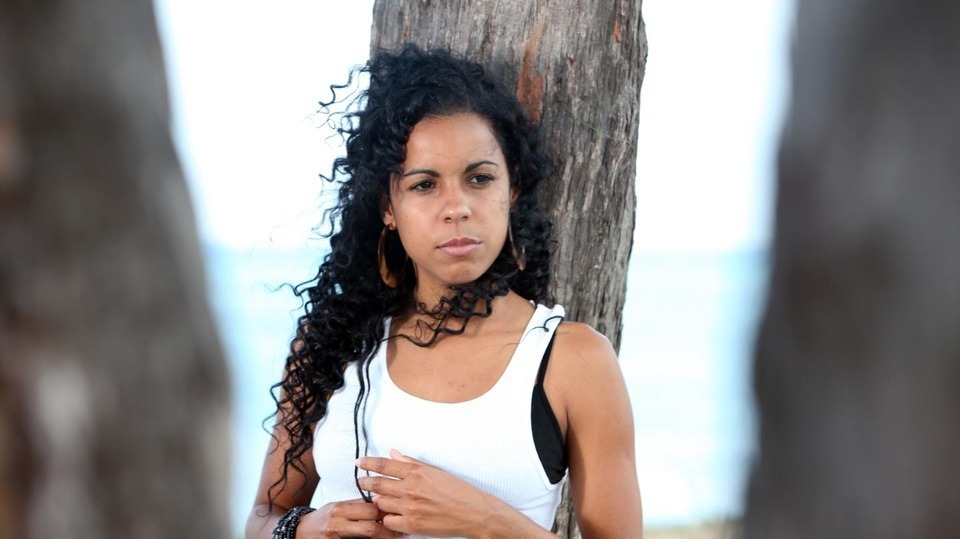 Alt.Latino's hosts are convinced that Cuban singer Danay Suarez is a legend in the making.

If there is a musical lesson history has taught us, it's that you cannot stop a beat. People can be imprisoned, movements can be disbanded, but music — and the ideas embedded in it — will always find a way.

The Afro-Caribbean style known as calypso is a great example. The Canboulay Riots of 1881 — a boiling-over of tensions between Trinidadians and British authorities — led to the banning of African percussion and stick fighting, which were traditional of that region's Carnaval. Folks started using bamboo sticks for percussion, but in time that, too, was banned. Eventually, people started using frying pans, dustbin lids and oil drums. Hence was born the steel pan drum style for which calypso is known today. Political independence took much longer, but the concept is the same: The beat of a drum, like the pulse of a people, cannot be banned.

This week, Alt.Latino stops by Weekend Edition Sunday to share music by some powerful Caribbean female vocalists. Danay Suarez represents Cuba's burgeoning young hip-hop scene, which is rebellious and irrepressible; Puerto Rican Raquel Sofia is independent in her song about leaving a toxic love behind; and Venezuela's Sol Okarina pays homage to calypso. 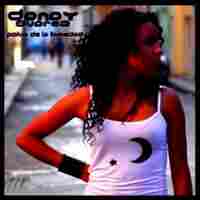 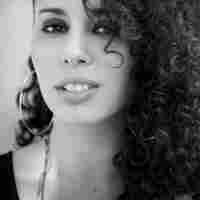 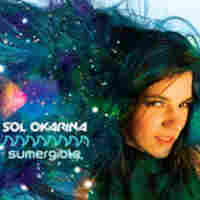