Accessibility links
Review: Lemuria, 'The Distance Is So Big' The band's third album continues a tradition of songs that unfold like mini-suites, hopscotching from one melodic figure or time signature to the next with a playwright's sense of structure.

Review: Lemuria, 'The Distance Is So Big'

Review: Lemuria, 'The Distance Is So Big' 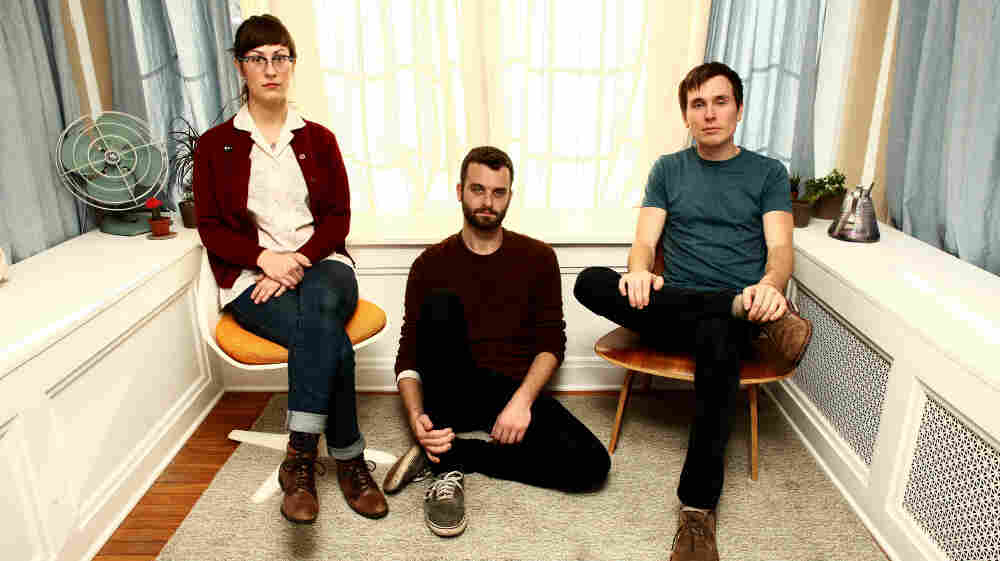 Lemuria's new album, The Distance Is So Big, comes out June 18. Courtesy of the artist hide caption 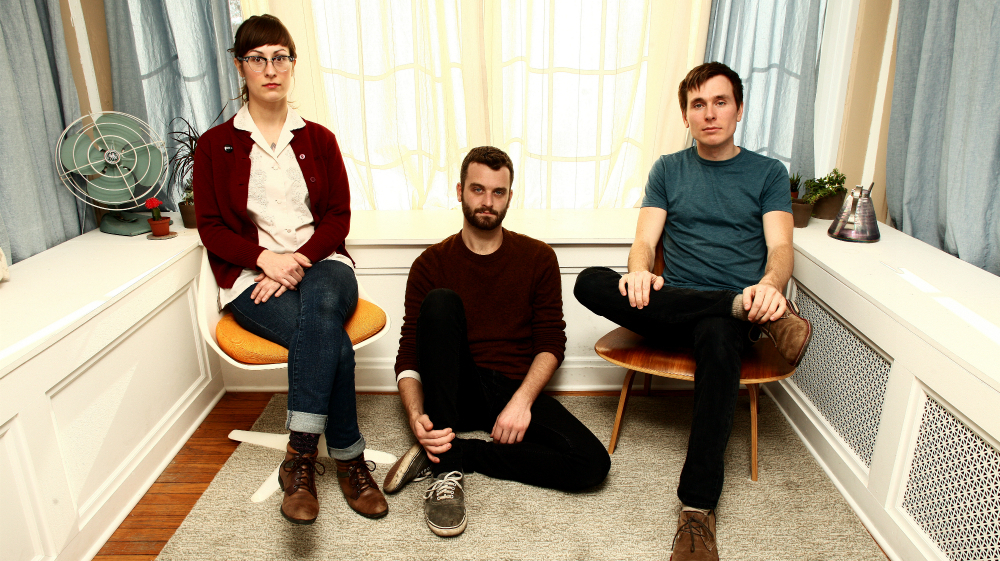 Lemuria's new album, The Distance Is So Big, comes out June 18.

Lemuria's The Distance Is So Big opens with 40-odd seconds of droning, which gradually reveals itself to be a collage of human howls. It's cold and weird; even as the voices grow louder and clearer, they still feel vacant and remote. Closer and closer they come, until you can practically feel their breath on the back of your neck.

Like a Monty Python cold open, the scene is set and promptly abandoned for something completely different. Lemuria's third album really begins with "Brilliant Dancer," a song so warm and friendly, it feels familiar the first time you hear it. But the preamble serves a purpose, setting us up for a pop record as prone to hard lefts as it is to hooks, by a band that has made an art of interrupting itself.

Nearly a decade into its history, Lemuria remains powered by the chemistry of its core members, guitarist Sheena Ozzella and drummer Alex Kerns. (Max Gregor, the latest in a series of bassists, joined in 2010.) Ozzella and Kerns share singing and songwriting duties in the truest sense, trading the spotlight on a line-by-line rather than song-by-song basis. The Distance Is So Big continues in the band's tradition of songs that unfold like mini-suites, hopscotching from one melodic figure or time signature to the next with a playwright's sense of structure.

Of the two singers, Ozzella has the surer voice, taut and bell-clear. What Kerns lacks in vocal power, though, he makes up in daring behind the drum kit, as he pulls off rhythmic tricks that dazzle without distracting. During an instrumental break in the gorgeous "Chihuly," the relaxed beat switches to a rigid triplet pattern that pushes hard against its surroundings. It's the briefest of detours, and Kerns lands right back in the groove when it's done — but even on repeat listens, the effect makes your stomach drop. It's as though Kerns is a tightrope walker who made it halfway across the line and decided to try a cartwheel for kicks.

Lemuria excites the most when its lyrics rise to the focus and precision of the music. Ozzella nails that side of the equation in "Congratulations Sex," which details the icky emotional commerce that rears its head in even the most stable and healthy relationships: "Tired of tragedies being trumped / Tired of romance being sung / Tired of the past being hung around my neck / like a cinder block, covering my heart up."