Accessibility links
Review: Statik Selektah, 'Extended Play' Statik is something special — he makes functional, real-deal records that sound like the triumphant persistence of New York and the strains of nostalgia in a sunny day. 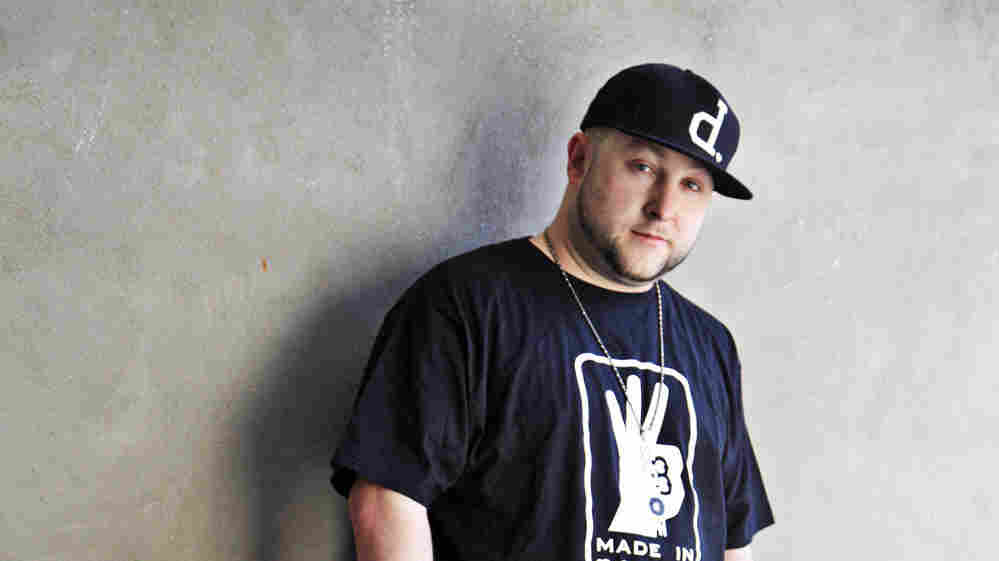 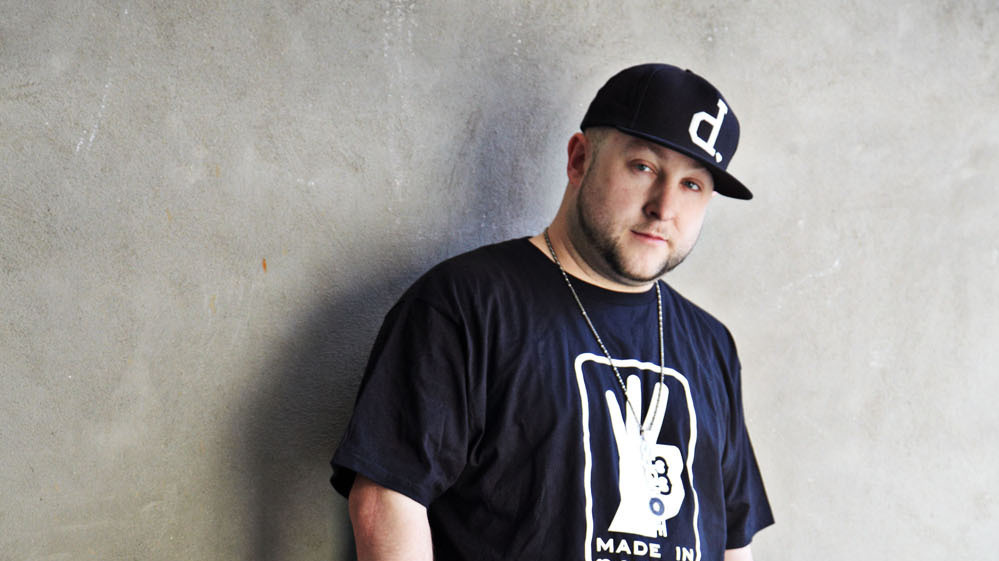 To make Extended Play, producer and DJ Statik Selektah put out the bat signal and more than 40 rappers turned up. They range from middle-aged, battle-scarred pros like Prodigy, Black Thought and Bun B (Raekwon calls them "the vets in the sweats") to the next wave, like Flatbush Zombies, Troy Ave and Pro Era (Statik is also the group's DJ). They showed because Statik is something special — he makes functional, real-deal records that sound like the triumphant persistence of New York, the strains of nostalgia in a sunny day, parents telling their kids to quit running around and be easy. Then he invites mentally tough, rigorous thinkers raised on competition to perform over them.

Statik isn't trying to super-size the bass, or deconstruct melody, or strip anything away. He isn't interested in messing with perfection, which is, for him, the golden era of rap — that boom-bap. DJ Premier productions, Pete Rock tones, A Tribe Called Quest's intimacy. This album, the fifth he's made in this style in six years, is not solitary by its very nature, and it works best as something shared. It's what you put on while everybody wakes up on Saturday and trickles downstairs at weekend pace.

These are old friends who don't like to do too much explaining. Flashes of recognition cohere around a sensibility that, despite differences in their ages and ports of call, the musicians share. Miss Cleo is referenced, by Hit-Boy in "Funeral Season." Marriage is discussed, as it relates to the block (AG da Coroner in "Big City of Dreams": "Bought the block a wedding ring") and the game (Slaine in "Gs, Pimps and Hustlers": "I'm married to the game, no ring and no gown"). Horns stab, drums are heavy and the bass moves. The specter of Biggie is everywhere, in echoey samples, and the presence of Jay undeniable — he's quoted liberally. Common's 10-year-old lyrics return, in a track called "My Hoe" that communicates the opposite of what its title implies: "I'll never call you a bitch, or even my boo / There's so much in a name and so much more in you."