Accessibility links
How The Senate Farm Bill Would Change Subsidies The Senate passed legislation Monday that would do away with direct payments to farmers and instead create an expanded crop insurance program. It's designed to protect farmers from losses, but some say it amounts to a highly subsidized gift to agribusiness. 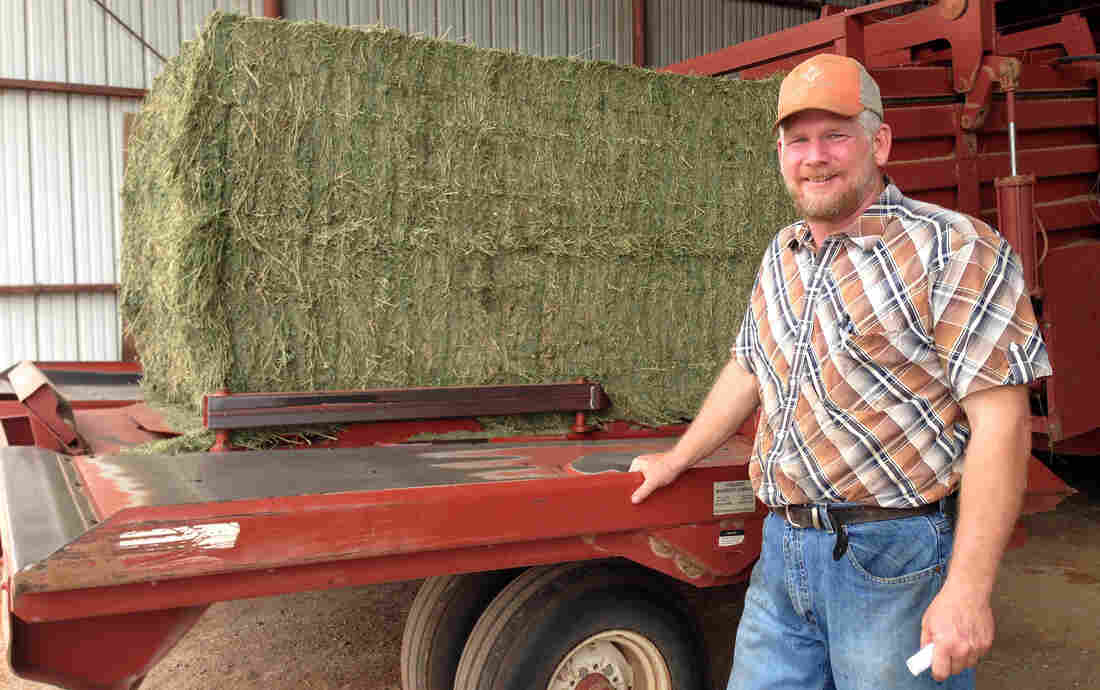 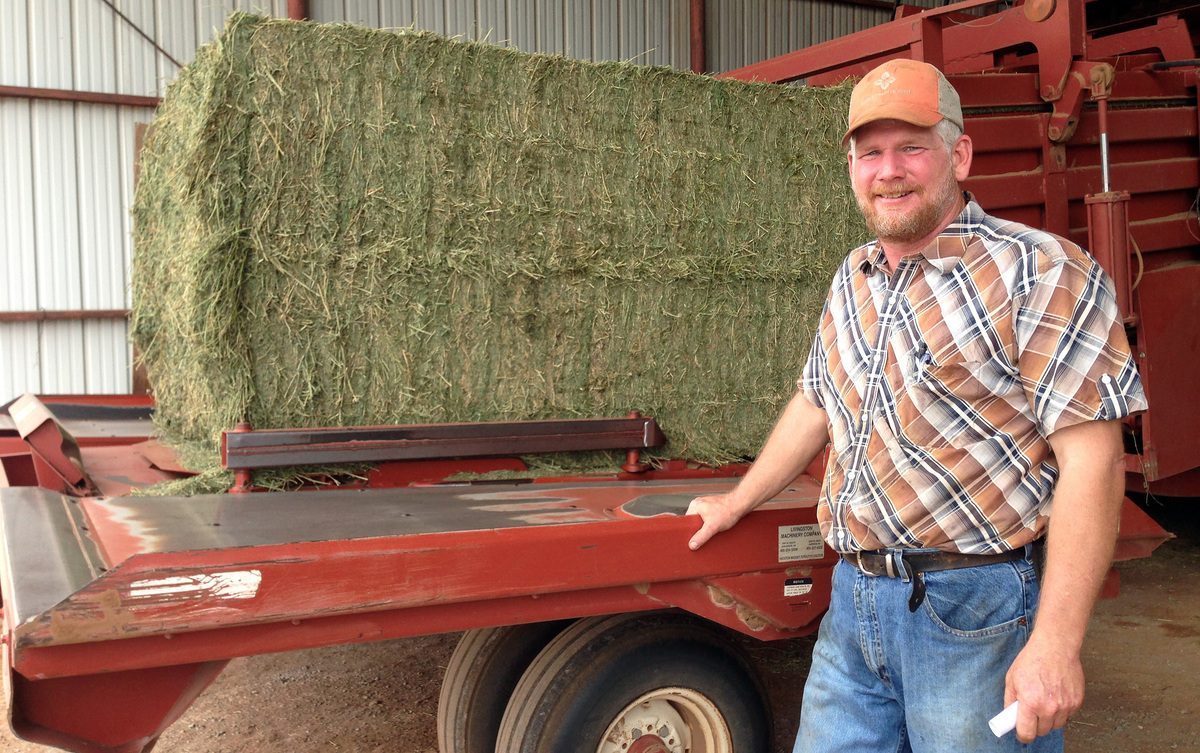 The Senate voted Monday to approve its version of the farm bill, a massive spending measure that covers everything from food stamps to crop insurance and sets the nation's farm policy for the next five years.

The centerpiece of that policy is an expanded crop insurance program, designed to protect farmers from losses, that some say amounts to a highly subsidized gift to agribusiness. That debate is set to continue as the House plans to take up its version of the bill this month.

For farmer Scott Neufeld, crop insurance is an integral part of his family's business. When the wind whips through his farm in northwestern Oklahoma, the wheat sways and looks like a roiling ocean — those famous amber waves of grain.

"It's normal," says Neufeld, looking toward a tree blowing in the wind. "They're predicting storms today, so that wind you hear is pumping up the moisture for the storms."

It's a reminder of just what a precarious business farming can be. Although his crop looks good now, a violent hailstorm could wipe him out just before harvest. Every year there's the risk of a drought or even just a badly timed dry spell.

"You're relying upon what falls from the sky," Neufeld says. "You have no spigot to go turn on when it gets hot or when the rains quit."

Neufeld is a third-generation farmer with about 3,500 acres of wheat, canola, alfalfa hay and some cattle. He's able to manage the risk inherent in his business in part because of crop insurance, which is highly subsidized by the federal government.

Neufeld says the last time he had to make a claim was in 2010.

"It was very, very dry — a very dry spring," he remembers.

Neufeld harvested far less wheat than expected, and his crop insurance made up part of the difference.

"It by no means made up the complete income on the cash-flow projection that I had made," Neufeld says. "But it was, you know, maybe 70 percent to be able to afford to keep going, pay the bills and and tighten our belts and go again for the next year."

Neufeld buys a revenue protection policy. Most farmers do. It insures not just against yield loss from storms or drought but also from revenue loss, if commodity prices drop.

"It's what I call the Cadillac of insurance products," says Bruce Babcock, a professor of economics at Iowa State University, who helped invent revenue coverage in the mid-1990s.

Now, although Babcock supports the idea of crop insurance, he's a critic of how much taxpayer money goes into it. For every dollar of insurance premium, on average, farmers pay 38 cents. Taxpayers kick in 62 cents.

The Senate farm bill expands that insurance program and is projected to cost $89 billion over the next decade.

"Crop insurance is not an insurance program. It's a social program," Babcock says. "It's a regular farm commodity support subsidy program."

And, he says, because of how American agriculture works, it's a social program that helps the biggest agribusinesses the most. The legislation does away with direct payments — a program that pays farmers whether they plant a crop or not — making insurance subsidies the central way the government will support the nation's farmers in the future.

Sen. Debbie Stabenow, D-Mich., who heads the Senate Agriculture Committee, says crop insurance "is insurance — and the farmer gets a bill, not a check." 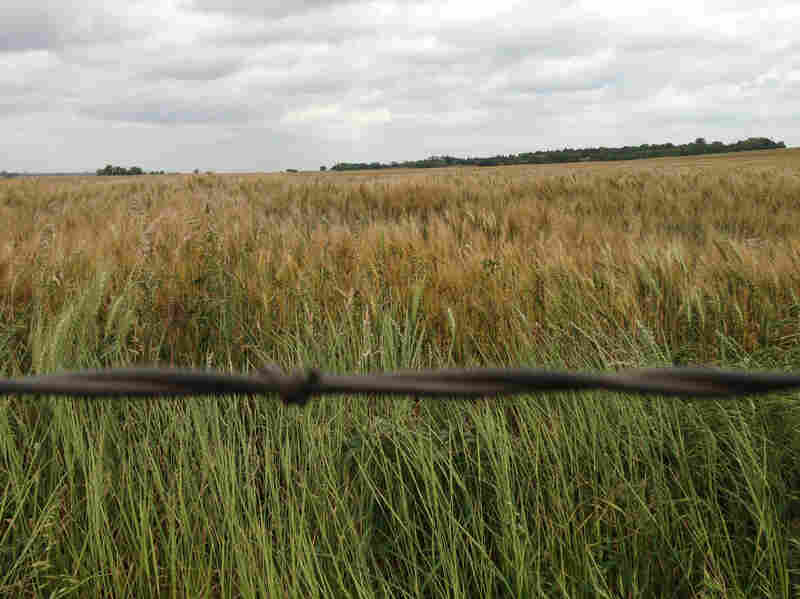 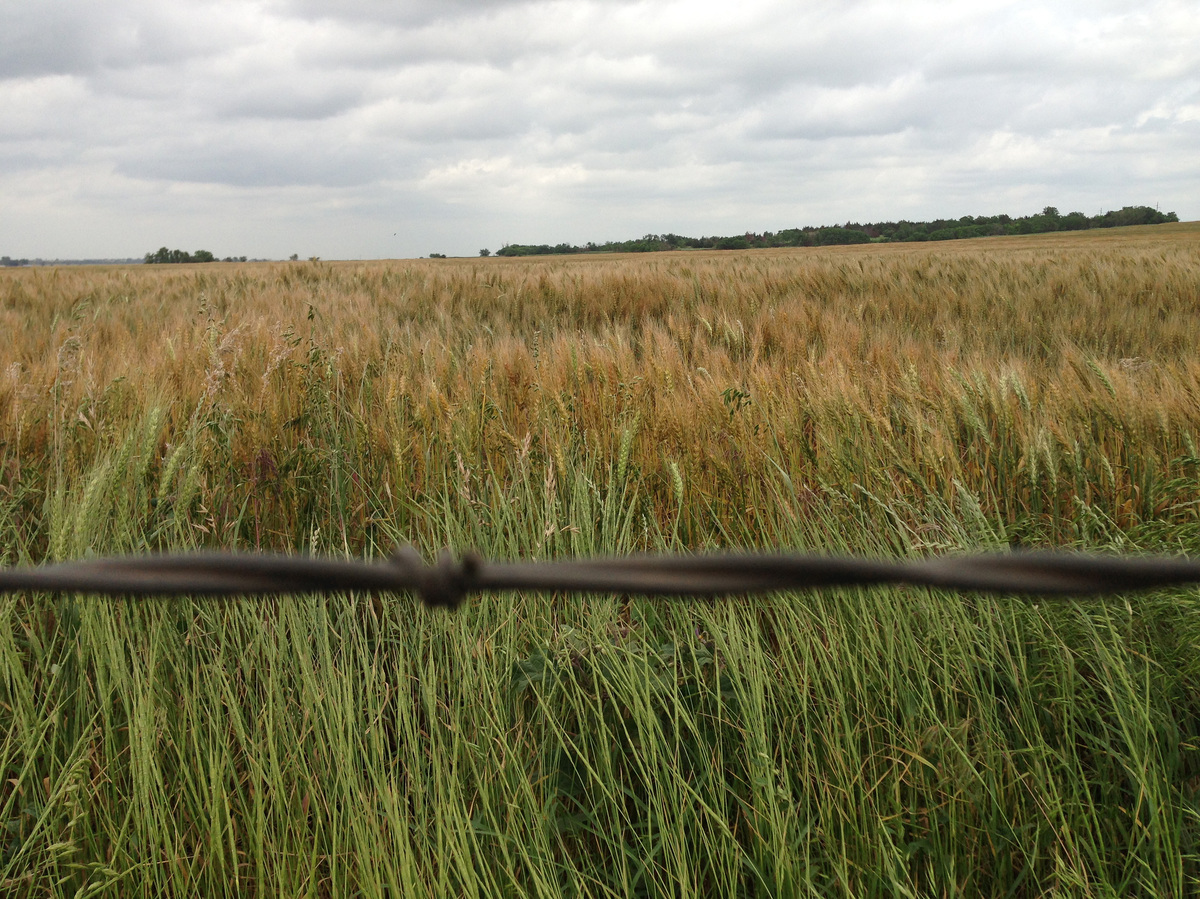 Wheat stretches across an Oklahoma field.

That bill that farmers get covers about a third of the actual cost, but Stabenow says the government subsidy is necessary. "It's got to be a bill that they can afford to be able to provide the coverage," she said recently on the Senate floor. "And then there is no payout unless you have a loss."

The legislation passed Monday by the Senate also ties those insurance subsidies to conservation requirements, to protect farmland and streams.

Still, many, including Sen. Tom Coburn, R-Okla., say the crop insurance program is too generous. He offered a bipartisan amendment that would reduce subsidies for the wealthiest farmers.

"The No. 1 farmer in the country gets $1.9 million worth of subsidies a year," Coburn said during the floor debate. "All we're going to do is cut his subsidy to $1.6 million."

For his part, Neufeld, the Oklahoma farmer, would be happy to pay his premiums year after year and never use his crop insurance.

"[But if] we get into a year where there's a major drought, our commodity prices fall out of bed for nothing under our control, then I think we need to have that safety net afforded to us by our government to keep us in business," Neufeld says.

The House version of the farm bill also replaces direct payments with expanded crop insurance. The House is scheduled to take up the measure for what is promising to be vigorous debate later this month.