Accessibility links
Interview: Lauren Sandler, Author Of 'One And Only' | The Argument For Raising Just One In 1907, the first president of the American Psychological Association called only children "sickly, selfish, strange, and stupid." In her book One and Only, journalist Lauren Sandler, an only child and mother of one, takes on these stereotypes and explains the joys of raising just one. 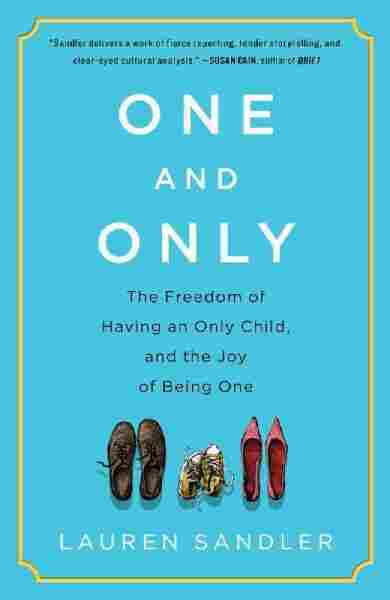 The Freedom of Having an Only Child, and the Joy of Being One

Title
One and Only
Subtitle
The Freedom of Having an Only Child, and the Joy of Being One
Author
Lauren Sandler

In 1907, the first president of the American Psychological Association called only children "sickly, selfish, strange and stupid." He concluded that "being an only child is a disease in itself."

In her book One and Only: The Freedom of Having an Only Child, and the Joy of Being One, journalist Lauren Sandler takes on these stereotypes and sifts through a huge body of research that debunks many of the worst myths about only children.

Sandler, an only child and mother of one, says she didn't realize the extent of the stereotypes until she had an only child of her own.

"I hear from people all the time: 'Oh, you wouldn't do that to your child,' " Sandler tells NPR's Lynn Neary. "And I was stunned by the judgment. It's like the last living stereotype that political correctness couldn't abolish."

She talks about her research on the topic and the joys of raising just one.

On making the decision with her husband

"I think that because I'm an only child myself, it's normal to me, and it didn't feel like such a huge jump to make that choice. So we started with one, and then we saw where we were at, and where we were at was a very, very happy place. And that's where we continue to be. ...

"I really do believe that for the three of us, this is a really great way of living. That said, you know, I'm 38. My body hasn't decided for me yet. Maybe when it begins to, that will start feeling different. I really don't know."

On her research on only children

"I was stunned by how much material has existed on this topic for decades and decades ... So I combed through that material. I also traveled the world interviewing only children and parents of only children and demographers and environmental scientists and various people who could help illuminate the complexities of this conversation. ... The data tells us one thing, which is that only children are really no different than anyone else. ...

"But we also have a different experience, and that experience is something which you really need to connect with people to understand, because it's totally different for a kid who lives in a rural place where there aren't a lot of other children around or, you know, someone who has happily married parents. 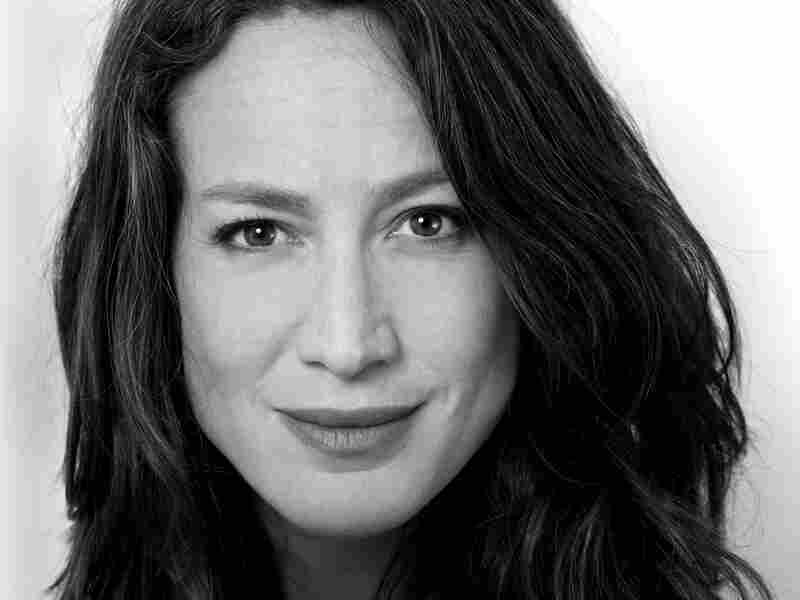 Lauren Sandler is a journalist, only child, and mother of one. Justin Lane hide caption 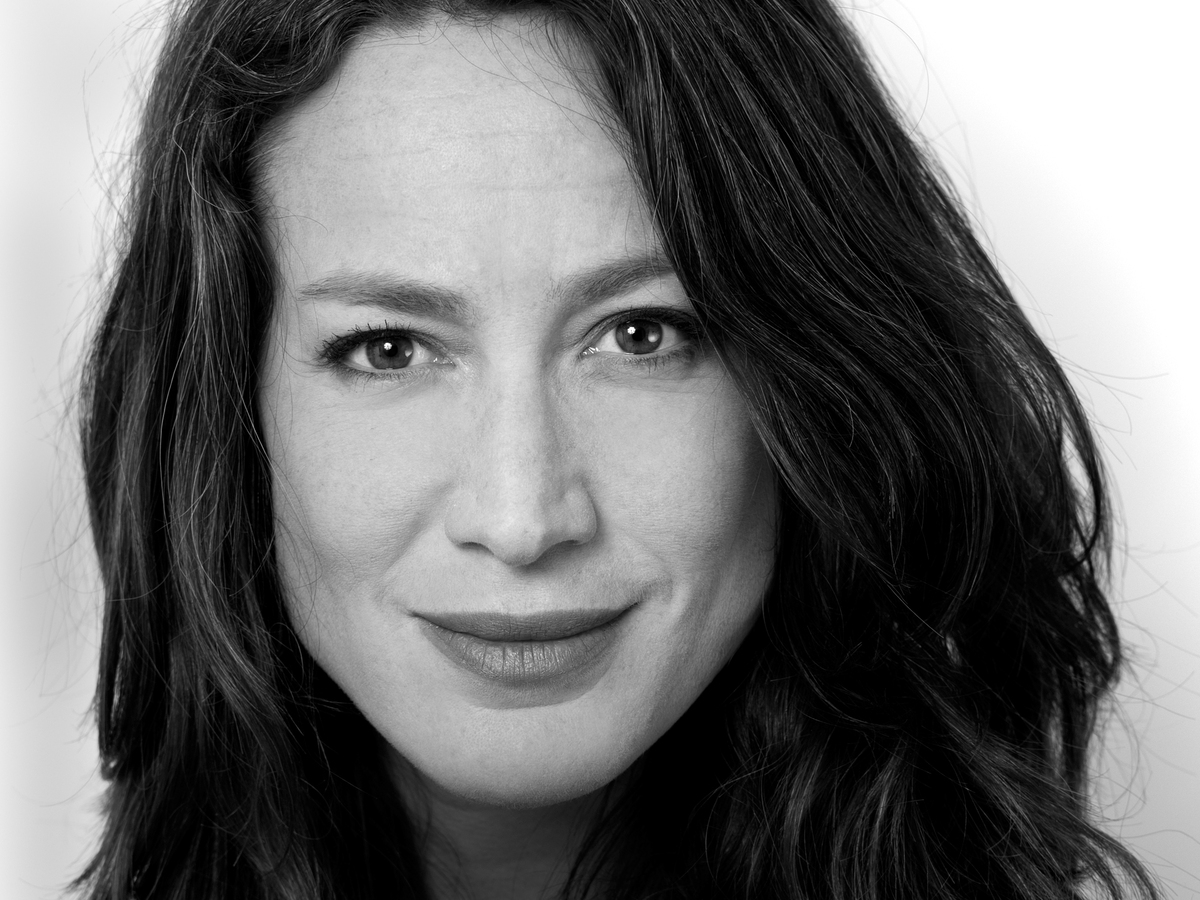 Lauren Sandler is a journalist, only child, and mother of one.

On only children and loneliness

"I think that there's the concern that only children are lonely children. And I think that when parents consider having a second child as a gift to their first, that is probably the thing that they are most often concerned about, which I understand. I think that we have a very visceral response to seeing a child alone in a sandbox.

"And so that's something that I think we tend to get wrong. ... For me, I spent a lot of time reading. And that may seem kind of nerdy and sad, but honestly I loved it. I loved having time to read and then also having time with friends."

On only children and spoiling

"My feeling about that is only children don't spoil themselves. Parents spoil kids. And you can spoil two kids or three kids as much as you can spoil one. And part of the issue of having the totality of what it means to parent an only child, our conversation is just that you shouldn't do it and not let's have a mindful discussion about how to do it."

Read an excerpt of One and Only