Accessibility links
Book Review: 'The Blood Of Heaven,' By Kent Wascom Backwoods preachers spout Bible verses while spreading mayhem and revolution in Kent Wascom's The Blood of Heaven. The novel is set in the early 1800s, when western Florida was a battleground where Americans fought Spanish and French imperialists for control.

Frontier Preachers Thump More Than Bibles In 'Blood Of Heaven'

Frontier Preachers Thump More Than Bibles In 'Blood Of Heaven' 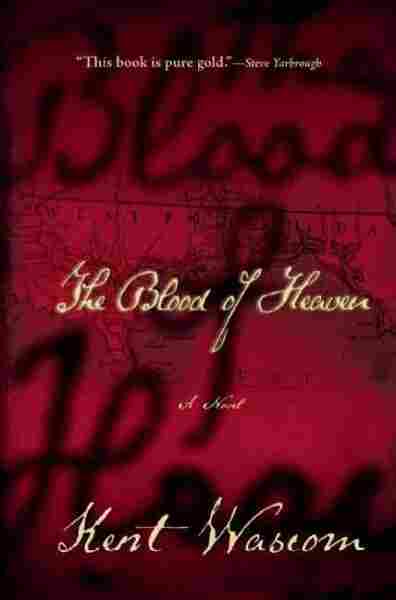 The Blood of Heaven

Today, the state of Florida doesn't see much in the way of revolution. The current governor is deeply unpopular, it's true, but the people of the Sunshine State are still pretty far from armed rebellion. This was not always the case. Many years before the West was won and the Monroe Doctrine proclaimed America's shores inviolable, western Florida was an international battleground where newly independent Americans fought with Spanish and French imperialists for control of valuable New World real estate.

In Kent Wascom's debut novel, The Blood of Heaven, one of these homegrown insurgents is his narrator, Angel Woolsack. Angel begins life as an itinerant preacher's son, converting "Chitites" — poor, credulous "dirt-daubers" living in a Louisiana scrubland called the Valley of Chit — some two decades after the American Revolution. Angel and his father aren't preaching a warm and fuzzy Gospel; it's more the fire and brimstone variety. (An Old Testament-style disciplinarian, Angel's father punishes his son by making him swallow hot coals.)

Soon enough, Angel's independent streak asserts itself, and he throws off his father's yoke, fleeing to Florida and the life of a highwayman and smuggler with his bosom friend, Samuel Kemper. The Kempers are also a preaching clan. Using language that, characteristically, echoes Cormac McCarthy in its grimly biblical cadences, Angel says of the Kemper patriarch: "It would be his sons who taught me to appreciate the other kind of fire, the kind kept in muzzle and in bore, as something more than a means to bring down meat or man. For the Kempers, firing a gun was to shout up a prayer so loud as to hear the echoes of God's answer reverberating in all the corners of His mouth."

Unlike Angel, Samuel Kemper and his brother Reuben are loosely based on historical figures. These siblings were deeply involved in disputes over sovereignty and borders in West Florida, Louisiana and Mexico during the early years of the 19th century. They fought the Spanish (or "Pukes," as they're tenderly referred to in the book) at every turn, and Reuben eventually served under Andrew Jackson at the Battle of New Orleans. But in Wascom's telling, neither has the taste for blood and conflict with which the author imbues Angel. He's a child of the 18th century "Great Awakening" among evangelical Protestants, and woe to the sinners who get between him and his angry god or gun-toting wife, Red Kate. 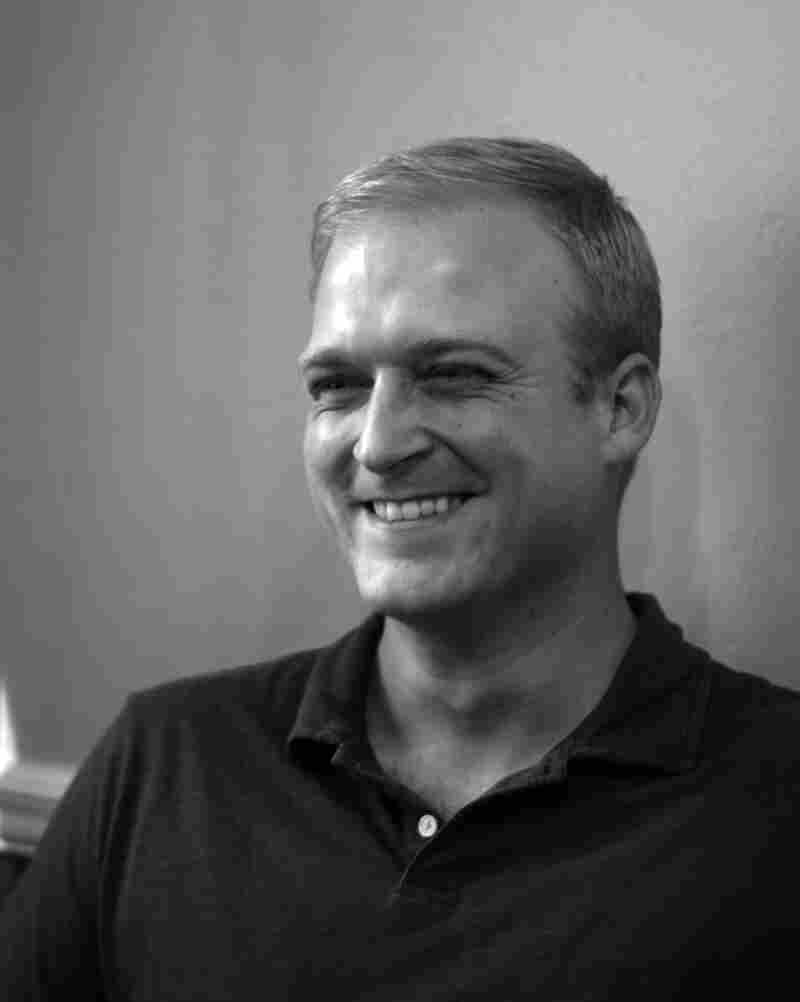 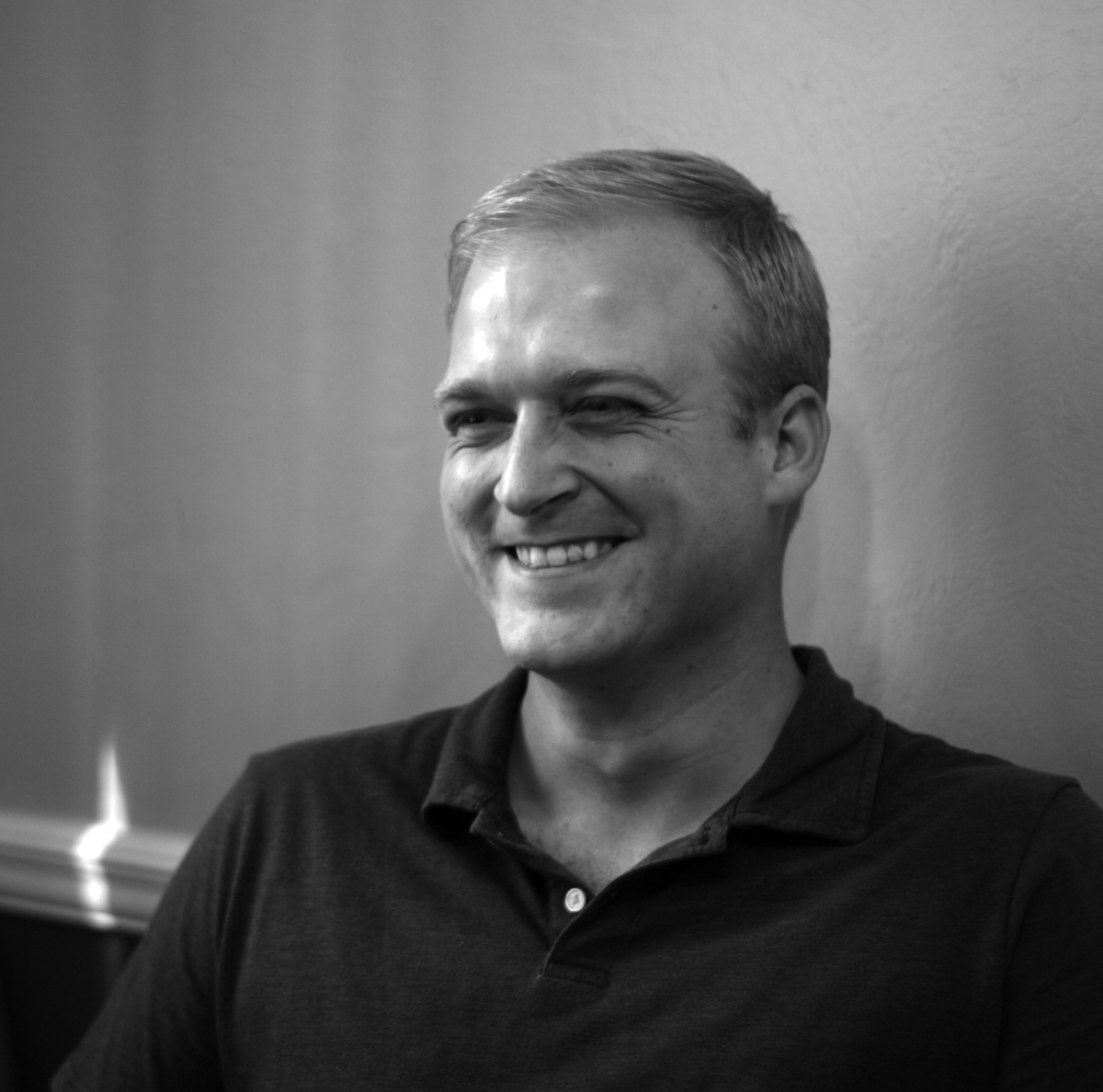 Wascom's West Florida makes the Old West look like a Disney resort in comparison, and his protagonist is a fitting emissary for this harsh and unforgiving land. Through Angel, Wascom evokes a portrait of America not often seen in history books. Shady land dealers, would-be petty despots and enterprising slave traders and brothel owners thrive in this lawless frontier. In Angel's Old Testament vernacular, it exists for him as both Babylon and promised land.

Wascom takes certain liberties with the historical underpinnings for his story, especially with regard to Angel's mentor, who is none other than Aaron Burr, Thomas Jefferson's allegedly treasonous vice president. Burr schemes behind the back of Jefferson, whom Angel refers to as "the atheist" as he ties his own fortune to Burr's ill-starred gambit to annex West Florida and form his own country, with predictable results.

Whether describing a tender moment between husband and wife or a brutal revenge killing, there's no question of Wascom's range. The man can string a sentence together, and his grasp of the period is impressive. The Blood of Heaven's first quarter or so is undeniably excellent, the work of a writer who seems seasoned well beyond Wascom's 26 years. But the plot flags as Angel is pulled deeper into Burr's treacherous orbit, at times flat-lining completely before it is gruesomely resuscitated with Tarantino-esque jags of violence. Wascom's characters are all superficially fascinating, but the narrator's dog-eat-dog perspective doesn't allow for much interior exploration (unless someone's interior happens to be bleeding out onto the ground).

Still, there is plenty here to applaud in this grim portrait of a dysfunctional frontier family caught up in a forgotten American war.

Read an excerpt of The Blood of Heaven