Accessibility links
Bob Dylan's Tribute To Medgar Evers Took On The Big Picture "Only a Pawn in Their Game," Dylan's response to Evers' assassination, highlights the victimization of poor whites and blacks alike. 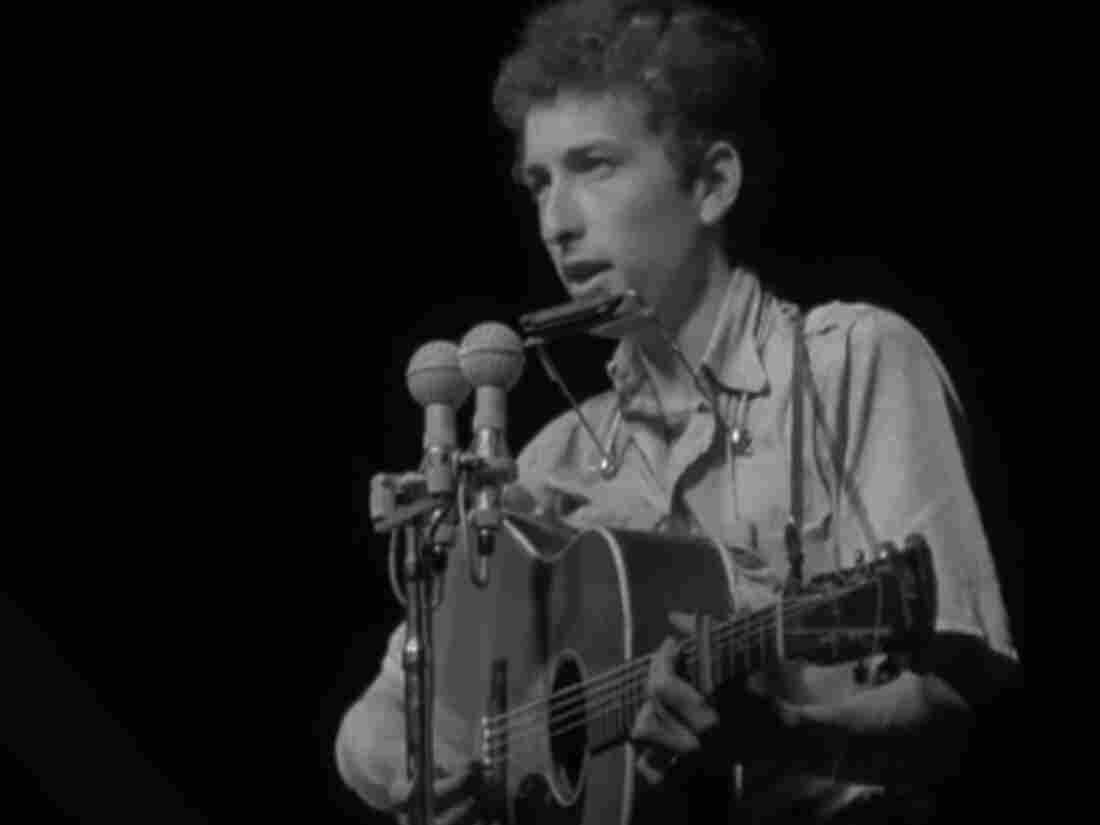 Bob Dylan performs at the Newport Folk Festival in 1963. His set included "Only a Pawn in Their Game," which he would also play at the 1963 March on Washington. Eyeneer hide caption 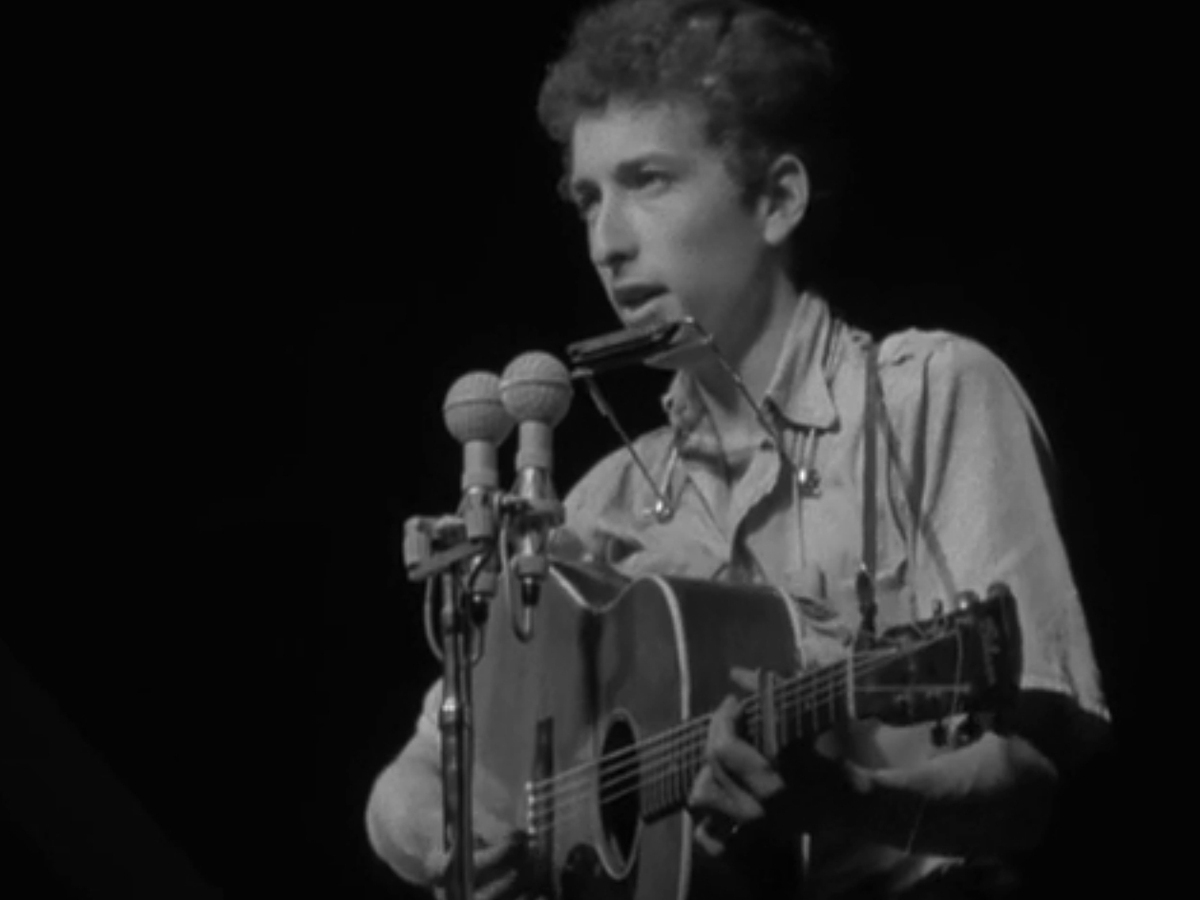 Bob Dylan performs at the Newport Folk Festival in 1963. His set included "Only a Pawn in Their Game," which he would also play at the 1963 March on Washington.

On this day 50 years ago — June 12, 1963 — Bob Dylan's career was just taking off when he heard the news that civil rights activist Medgar Evers had been assassinated. Dylan responded with a song that he eventually performed at the March on Washington and the Newport Folk Festival.

As Princeton University historian Sean Wilentz says, "Only a Pawn in Their Game" leans hard on the idea that Evers' killer was not the only guilty party.

"The whole point is, the killer is guilty, yes, but he's not the person to blame," Wilentz tells NPR's Audie Cornish. "There's rather a much larger system that's out there, and that's what the song is really about."

Dylan's words also scrutinize the era's white elites, suggesting they enraged poor whites against blacks in order to divert them from their own social and economic position.

"It's a sort of standard left-wing take on what Southern segregation and racism was all about," Wilentz says. "It isn't simply a matter of hatred; it isn't simply a moral question. It's a political question and an economic question. The poor white man's at the caboose of the train, but it's the system — the rich, the powerful, everyone from the cops on up and down — they're the ones who are twisting this guy's head around with racism in order to keep him down."

In the wake of such a tragic event, the song was a unique undertaking — one that aimed to communicate and understand what was taking place in the killer's mind.

"It wasn't a song that played naturally into the moral dramaturgy of the civil rights movement, you know, which was very much about the righteous civil rights workers — black and white — against an obdurate segregationist system," Wilentz says. "This dug a little deeper and made people think a little bit more. ... He's giving you the sound of what it's like to have your brain screaming because you're down, because you're poor."

When Dylan wrote the song, the American civil rights movement was well under way, and protest songs such as "We Shall Overcome" were essential to the spirit of the movement. However, as Wilentz says, most protest songs were uplifting and encouraged an "eyes on the prize" mentality.

"Dylan's writing a different kind of art," Wilentz says. "Not just in the sense of art because it's beautifully written, but because he actually had that ability to, as I say, enter into lots of different people's brains and souls and see them in collision."