Accessibility links
Slaid Cleaves: 'Still Fighting' With Smart Lyrics And Stories The singer-songwriter has said, as he was writing his new album Still Fighting the War, that "a theme of perseverance through hard times revealed itself." Rock critic Ken Tucker says the record is no downer, and that Cleaves finds complex sentiments and wittily phrased ideas in many of his new songs. 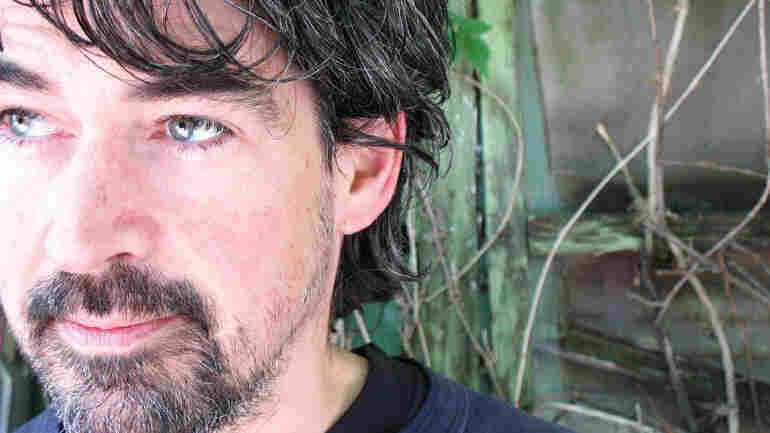 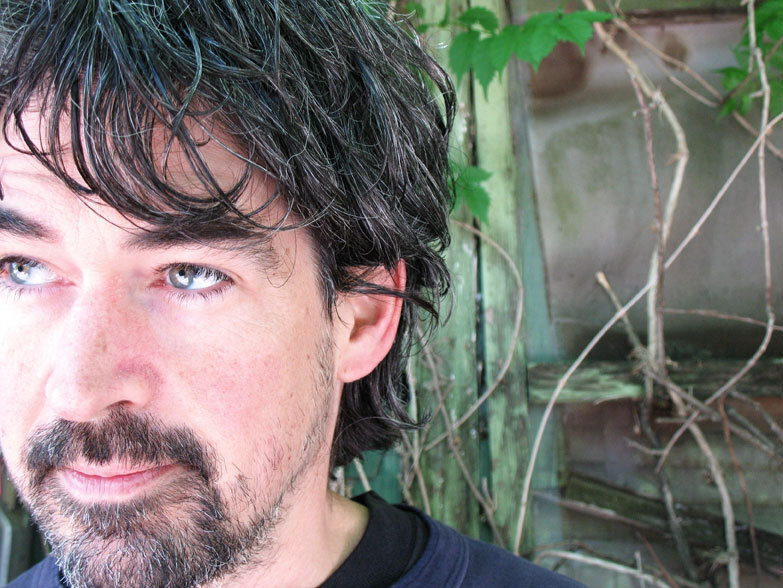 Karen Cleaves/Courtesy of the artist

Raised in South Berwick, Maine, and residing in Austin, Texas, Slaid Cleaves is no one's idea of a music-industry insider. He writes and sings songs primarily about working-class people and romantics both hopeful and hopeless. That said, it's also not difficult to hear another element of the fortysomething Cleaves' past: He was an English and philosophy major at Tufts, and his lyrics are underpinned by both a fine sense of meter and moral perspicacity. You can hear the former — the clever rhymes and forward narrative momentum — in a jaunty song such as "Texas Love Song."

The other side of Cleaves' music is his interest in delineating what it's like to live a hardscrabble existence without too much hope of rising above one's station in life. This tends to lead Cleaves back to his Maine childhood, where the economy and the climate are frequently difficult, and which can summon up vivid images for him. One of the best of these is "Welding Burns," in which the narrator recalls the look of his father's hands and the trapped feeling the older man felt in the work he was bound to do.

My father was a welder, and that song certainly rings true to me. Something I can also identify with is Cleaves' admiration for Don Walser, a legendary cult figure in Texas country music — a genial, portly singer who was known for his bold yodeling. Walser didn't make his modest recording breakthrough until he was in his 50s. Cleaves' song "God's Own Yodeler" doesn't merely describe Walser; the melody also embodies the spirit of Walser's music.

Slaid Cleaves possesses a beautifully dusty, yearning voice that rarely strains for poignancy or effusive sentiment. He has the distinctive gift of being able to describe lost loves in songs here such as "Gone" and "Without Her" without self-pity. In "I Bet She Does," he pulls off a trick I'm not sure I've heard before: making clear his bitterness about a woman who rejected him — and who now regrets breaking his heart — without turning it into a surly, I-told-you-so song.

Cleaves has expressed his admiration for songwriters such as Woody Guthrie and Bruce Springsteen, and he tours a lot, but as he sings in a song about auto workers called "Rust Belt Fields," "No one remembers your name just for working hard." You might, however, remember the name Slaid Cleaves for music as terse and clear and heartfelt as it is throughout Still Fighting the War.