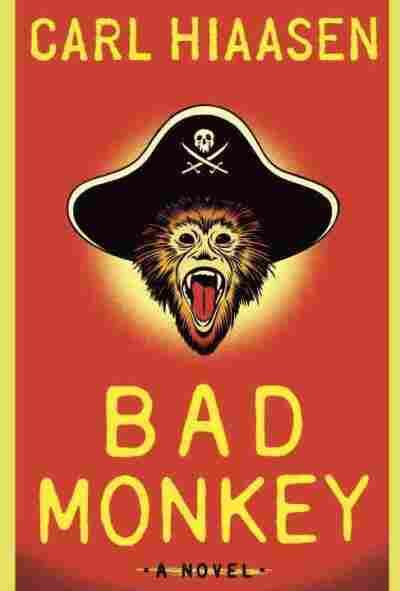 As a columnist for the Miami Herald and a prolific novelist of books such as Strip Tease, Lucky You and Star Island, Carl Hiaasen has a subject: Florida. Hiaasen grew up in the state during the 1950s and has lived and worked there his entire life, watching it morph from a rural backwater with abundant natural beauty and resources to one struggling with the effects of development and tourism.

Florida's population has more than quintupled since Hiaasen was a boy. What was once the middle of the nowhere, he says, is now all concrete, and to call what has happened to the state an invasion is too mild.

"I use the word tramped, stampeded," he tells Fresh Air's Dave Davies. "Try to imagine ... the transformation you would watch if you lived here. It's traumatic. ... I've been writing for 40 years trying to scare people out of this place, and haven't done a very good job of it. I get letters from people all the time saying, 'I love your books. Please don't hate me, but I'm moving to Florida anyway.' "

Each of Hiaasen's novels is set in a different part of the state, and his latest, Bad Monkey, keeps the tradition alive. The story is a typically funny and offbeat murder mystery set in Key West — full of colorful characters in outlandish situations.

On the "Dragon Queen," a character in Bad Monkey who is based on an actual woman

"I spent a lot of time over in the Bahamas ... [and] I heard this tale repeated on several visits, about a woman who's sort of a black widow figure, where at least three of her boyfriends had died under mysterious circumstances after breaking up with her. The fourth fled to Cuba. And she was a practitioner of Voodoo, and the whole island was terrified of her. I made some efforts to see her house or see where she lived. I didn't want to make her acquaintance or take her out to dinner or anything, but I couldn't find anyone who would even take me into the neighborhood. They said they would drop me off and let me walk. And being the chicken that I am at heart I didn't do it, but I was inspired by the story of this person, who is very much alive, and I don't know if she's got a significant other at the moment, but I suspect she's available." 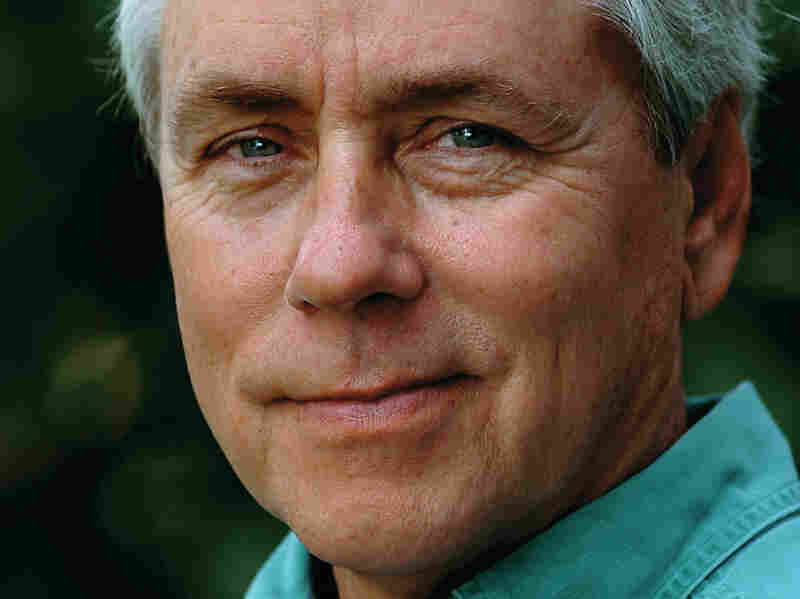 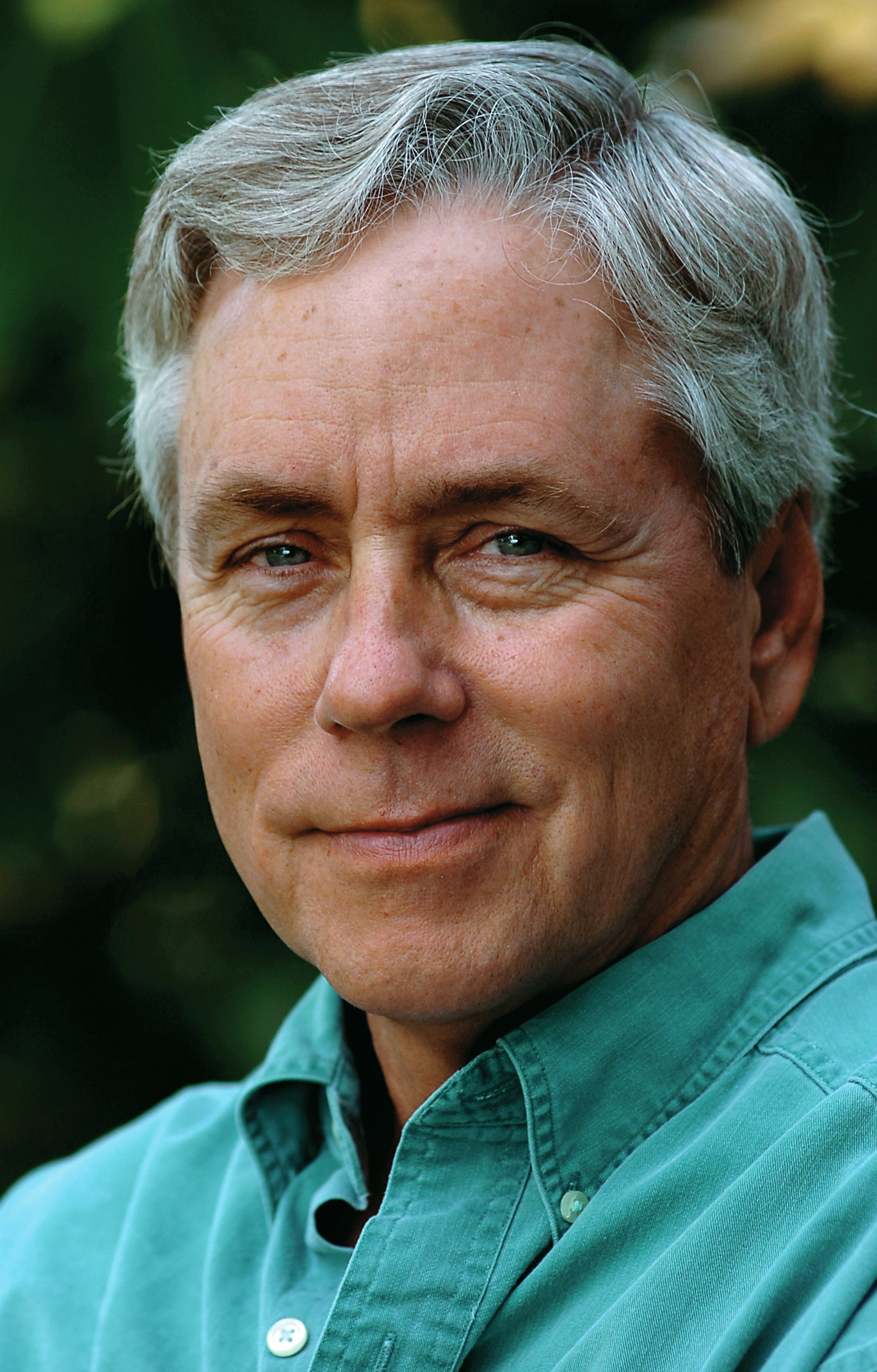 On life on the water

"It takes you back to a time when ... the principal way to get around was by boat or canoe or dugout. Before there was I-95, I-75 and the Turnpike, the Seminole Indians traveled by water, and [so did] everybody else who ever tackled Florida. The problem of conquering Florida was a problem of how do you get there and hold it. It's still a very peaceful thing. As I said, I go down to the Keys a lot. I can get in my boat — I have a small skiff, but I can get back into backcountry and the places where you may not see another boat for a whole day, and if you do, it's just at a distance. And you're just out there and there's dolphins, sawfish and turtles everywhere, and you think, 'This must be what it looked like when they first got here.' And that's a pretty cool thing. That's not true everywhere, but it also gives you something to fight for. ... You don't give up despite all the madness and insanity and corruption that's just multiplying with each generation of arrivals."

On how columnists can be agents of change

"The one thing a column does is it gives readers a sense that they're not the only ones who feel a certain way: 'Oh good, he not only agrees with me, but he's putting it in writing.' It strengthens the positions of those whose voices are not always heard, or not always listened to, as they should be. ... I don't think anyone sets out to change the world, and I think if you have that delusion going into journalism you're going to end up disappointed. All you can do is write what you feel, stick to your conscience, stick to your guns, and sometimes it's not always popular, but the readers do respond, I will say that."

On why he doesn't use social media

"I know writers who get into this in a big way, but it can be a huge distraction. And if writers are honest on this show or anywhere else they'll tell you we're always looking for distractions. We're always looking for reasons not to write that day. 'Oh there's a section of the lawn that needs to be weeded. The dog is limping ... maybe I need to take him to physical therapy.' I'll make up any reason not to write. But if I'm sitting there interacting with people day and night on Facebook, or a blog, or a Web page I'd never get any writing done. It would just consume me, so it's better that I don't know how to do it."

Read an excerpt of Bad Monkey