Accessibility links
Flamenco Sensation Buika Embraces Her 'Animal' Voice When Buika was growing up on the Spanish island of Majorca, she was used to people saying her voice was ugly. But that didn't stop her. Today, Buika blends flamenco with jazz, blues and soul. Here, she explains how she found her voice and offers a look at her new album. 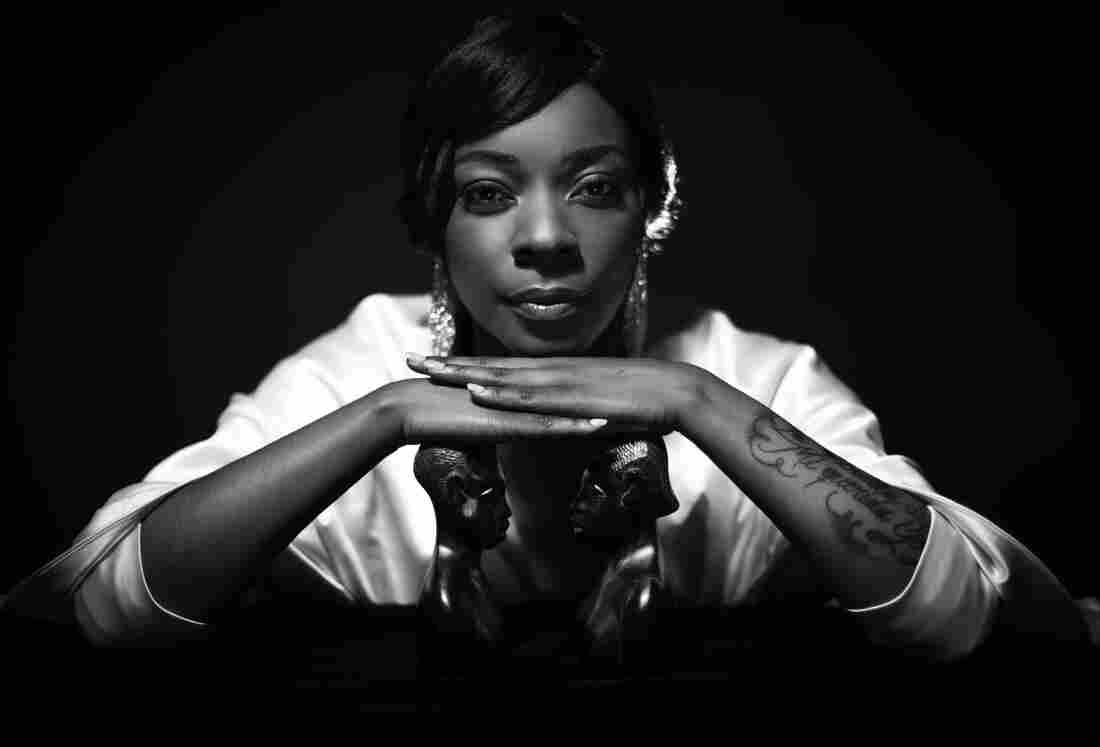 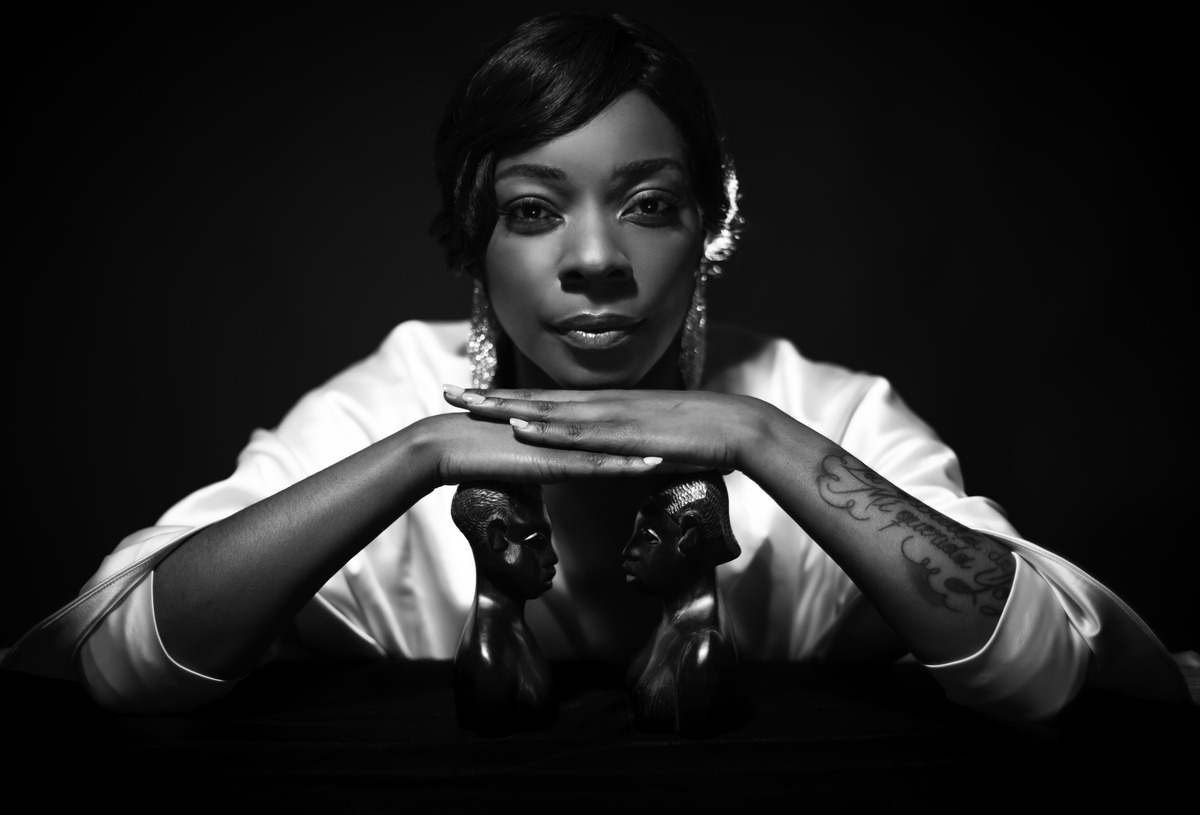 Spanish flamenco singer Concha Buika says the key to her music is singing with a "beautiful idea" and "really big desire." Born on the Spanish island of Majorca to parents who fled their home in Equatorial Guinea, Buika performs music that transcends boundaries of language and race.

Flamenco may be the root of everything she does, but she blends it with African rhythms, jazz, blues and soul. She's been compared to Nina Simone, Chavela Vargas and Cesaria Evora. Her latest and most diverse album, La Noche Más Larga (The Longest Night), features her own compositions, as well as covers of songs by jazz greats like Billie Holiday and Abbey Lincoln.

On being criticized for her voice

On women being strong and not vulnerable

"Tina helped me a lot. Every time I think [about] her, I feel strong. Because sometimes to be on stage, you know, your body hurts. Because some notes are really difficult. Because they go through a room that you don't want to open."