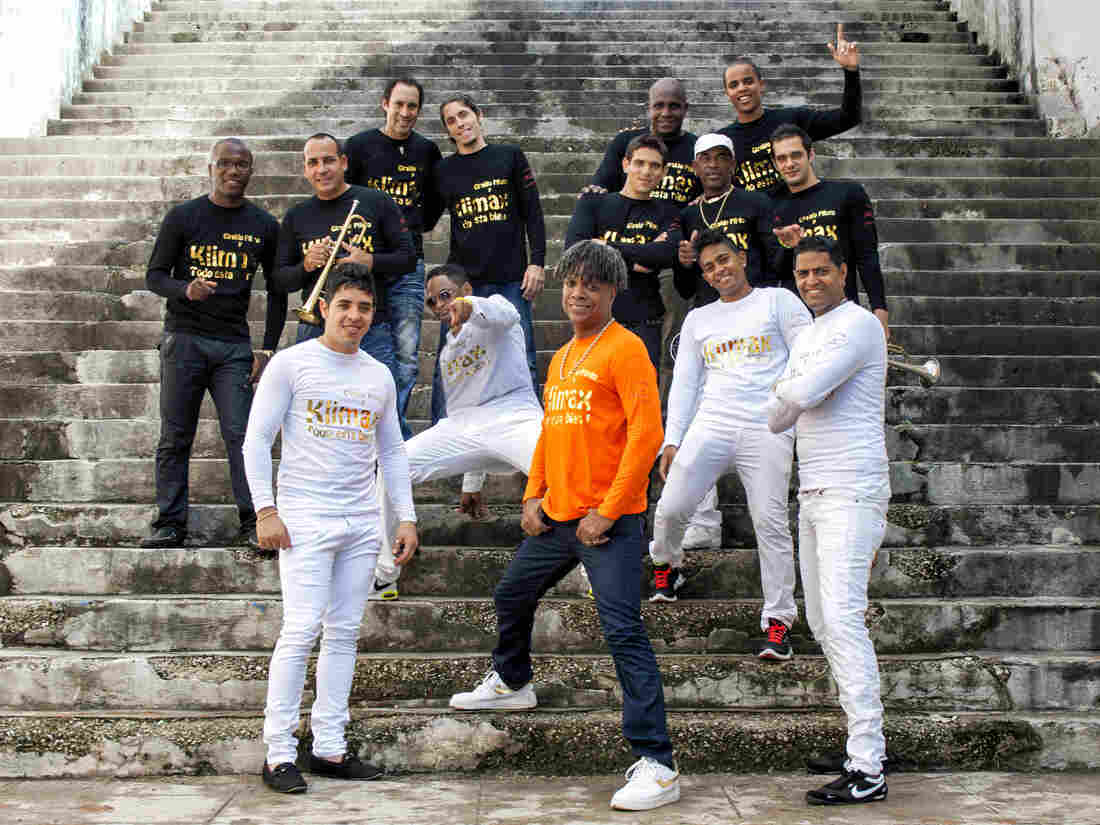 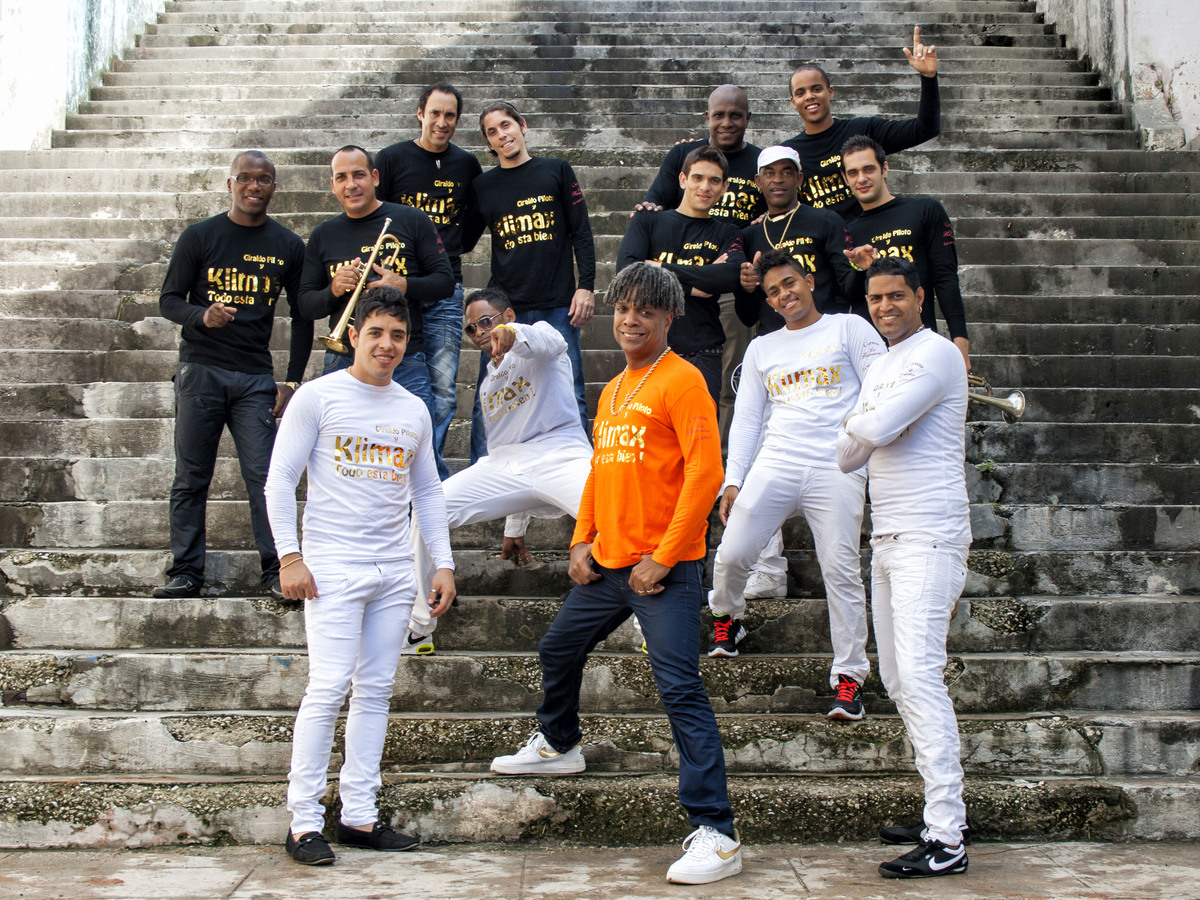 The Cuban music form known as timba developed in the 1980s, but exploded in popularity throughout the '90s. While training in jazz and classical conservatories, many Cuban musicians were looking for a new musical form that would challenge their skills. By combining rumba with funk and other dance music, timba became a new Cuban genre of synthesized styles.

Judy Cantor-Navas, managing editor of Billboard En Espanol, has some wonderful recorded examples of the genre, which really takes off during live performances. NG La Banda, a group that includes members of Irakere, is credited with launching the genre. Its music is known for drawing crowds of thousands to shows, where much provocative dancing inevitably ensues.

Why didn't timba explode globally? Was it Cuba's isolation, or something else? Cantor-Navas says that, ultimately, this rhythmically complex and pulsing music is just too difficult to dance to.