Accessibility links
The Movie Jesse Eisenberg Has 'Seen A Million Times' Actor Jesse Eisenberg could watch the British film Submarine a million times. "The movie as a whole is really wonderful but what I love about it even more is that each individual moment seems so special," he says.

Actor Jesse Eisenberg's credits include the movies The Squid and the Whale, Zombieland, The Social Network and Now You See Me — currently in theaters. The movie he could watch a million times is the British film Submarine. 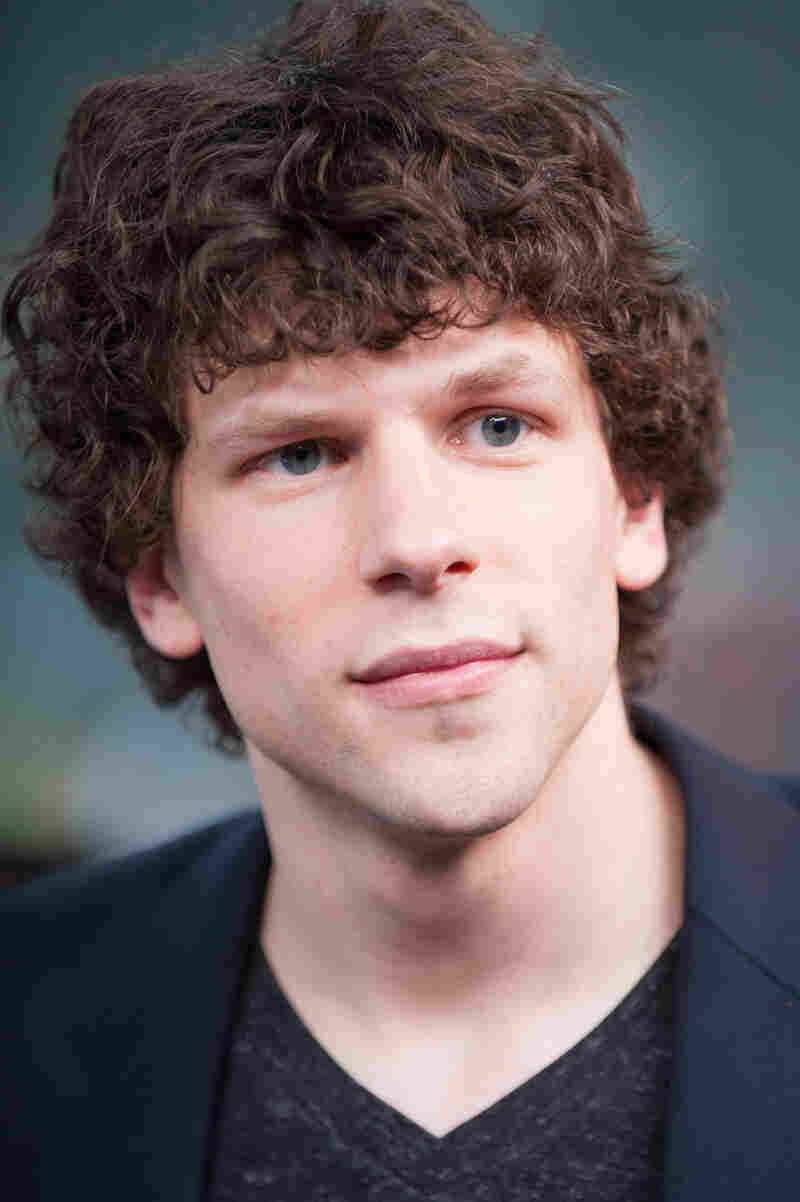 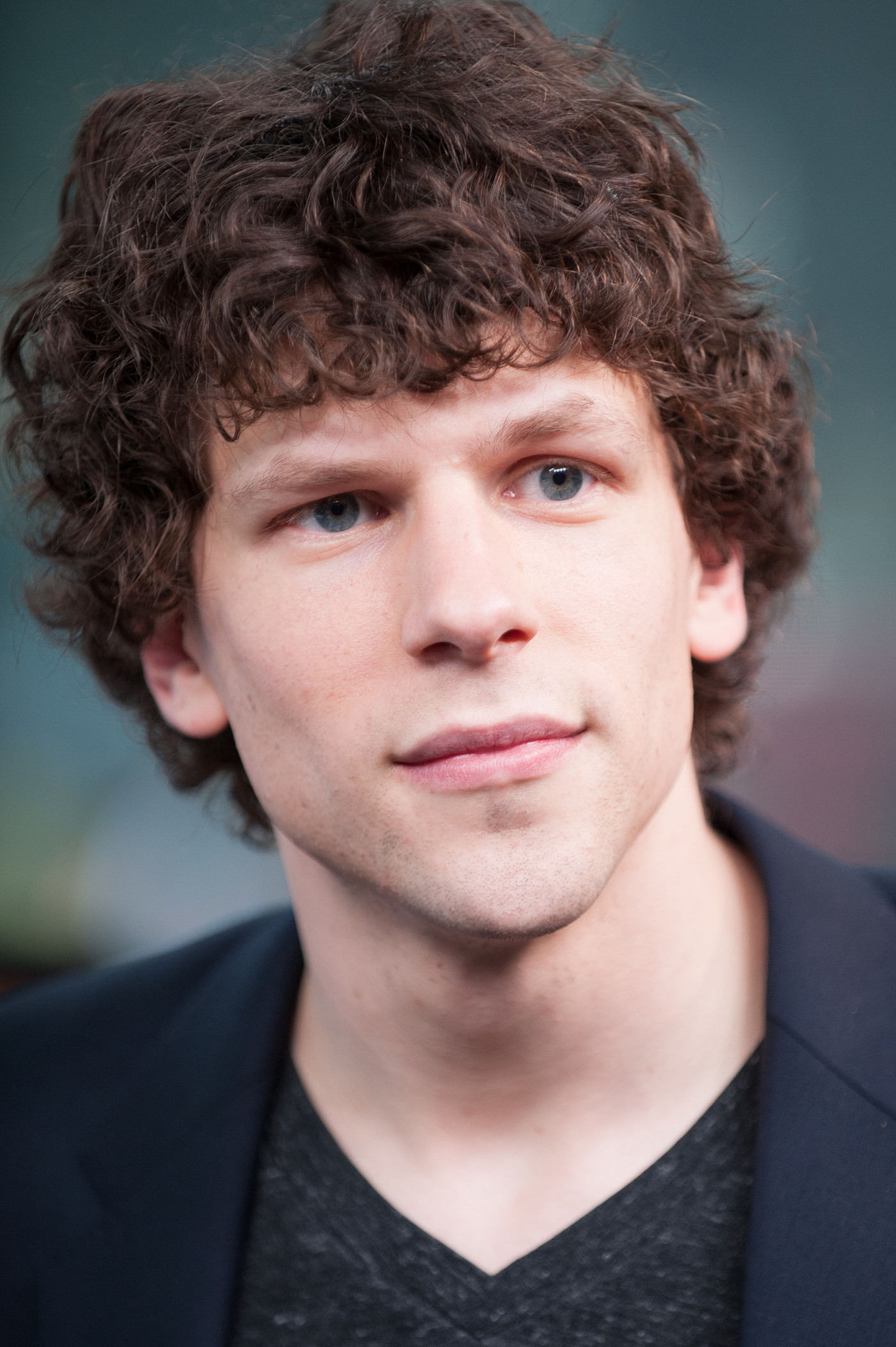 On when he first watched Submarine

"A year ago my agents told me that this director Richard Ayoade wanted me to be in a film he was going to make but that they didn't have a script yet, but that he just made this wonderful movie called Submarine. And I never watch movies, I haven't watched a movie in, like, 10 years, I just never watch movies, but I started watching it and I thought it was the most amazing thing I had ever seen. I watched it again right away, which is something that I never do, and I just now watch it all the time. I find it to be very comforting."

On why he finds the film so funny

"You know, in most comedies there's usually like three or four funny scenes and exposition to get you to those funny scenes. And this movie, there's never those moments. There's never a moment where you're feeling like this is a filler scene to get to the next one."

On why he loves the movie

"There's something about every moment in this movie that feels so sweet and fresh and never crass — even though the characters are saying things that are crass, it's just so surprisingly sweet."