Accessibility links
Interview: Rebecca Solnit, Author Of 'The Faraway Nearby' "Stories are compasses and architecture," says author Rebecca Solnit. "We navigate by them, we build our sanctuaries and prisons out of them, and to be without a story is to be lost in the vastness of the world." 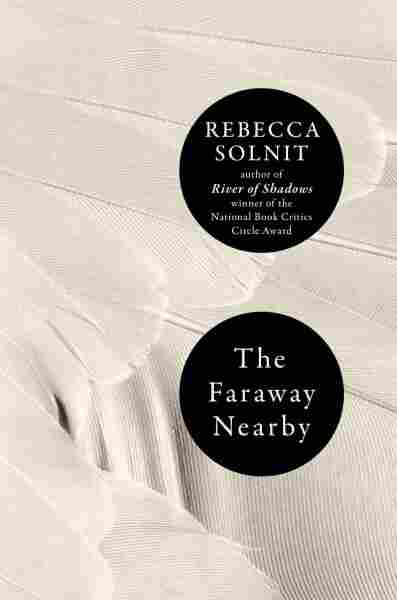 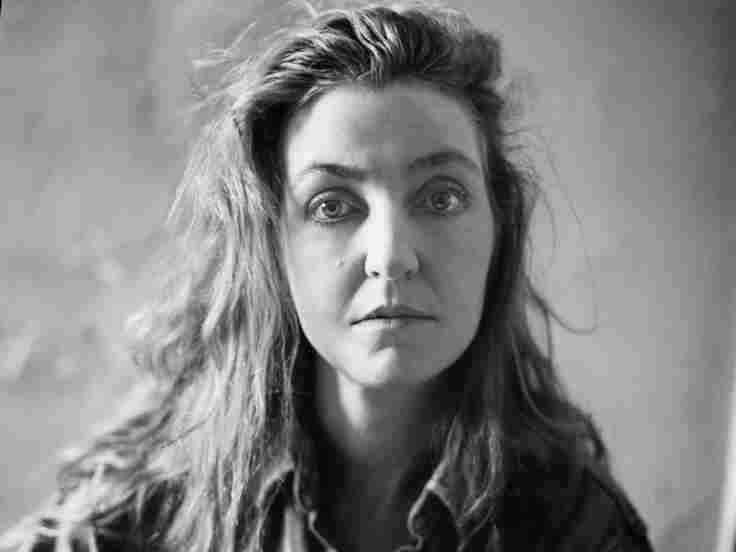 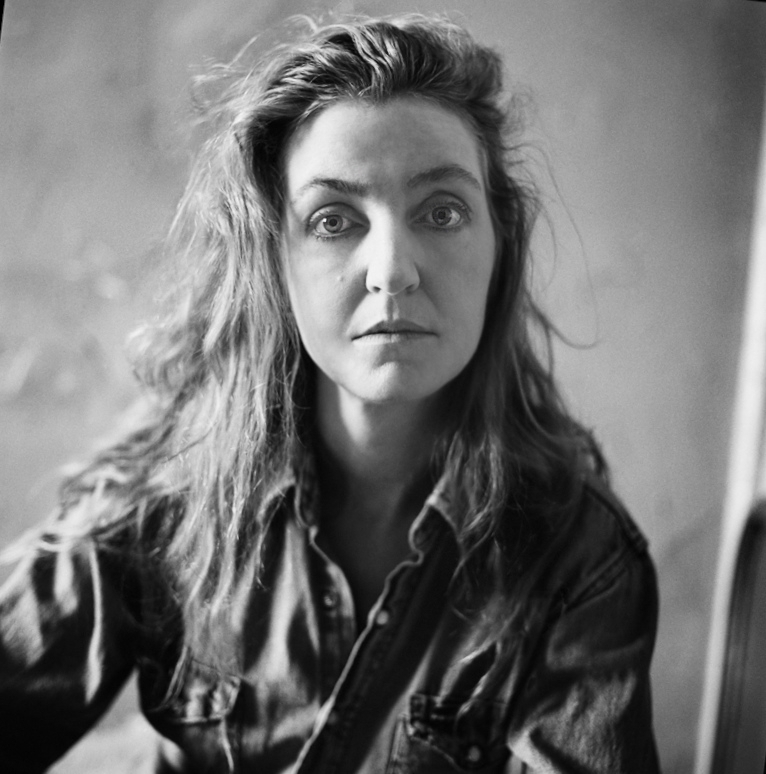 Rebecca Solnit begins her new memoir, The Faraway Nearby, with a question: "What's your story?"

"It's all in the telling," she says. "Stories are compasses and architecture; we navigate by them, we build our sanctuaries and prisons out of them, and to be without a story is to be lost in the vastness of the world that spreads in all directions like arctic tundra or sea ice."

In her book, Solnit explores her tempestuous relationship with her mother, who suffered from Alzheimer's before her death. She weaves in being a writer in residence in Iceland and examines the stories of Scheherazade and Mary Shelley's Frankenstein

"We think we tell stories," she says, "but often stories tell us."

Solnit tells weekends on All Things Considered host Jackie Lyden about receiving a "fairy-tale" gift from her mother: 100 pounds of apricots.

"Every time I looked at it," Solnit says, "there were a few more going bad. And so it became a pile of anxiety. I was always looking to see what was going wrong rather than just feeling this superabundance of apricots."

"We often talk about empathy as an emotional virtue, but it's also an imaginative art. Before I can empathize with you, you have to become real to me. I have to listen to you, I have to tell myself your story. I have to imagine what it is like to be you with your illness or your situation or your aspirations or whatever it is. If you don't have empathy, other people might not exist for you."

On her relationship with her mother

On the effect of Alzheimer's

"Over the passage of time through this disease ... she just forgot all the stories, and it was really remarkable for me because really for the first time, that I could remember, I'd walk into a room and she'd be just thrilled to see me. The stories were really what had come between us. ... And then, of course, the disease continued to progress and she lost more and more capacity and perception and awareness, but there was this remarkable period when she just was so enthused about me and so effervescent that was just enchanting and enchanted."

Read an excerpt of The Faraway Nearby