Accessibility links
Terence Blanchard Turns A Tragic Champion Into An Opera Hero The jazz composer's latest project is an opera based on the life of Emile Griffith, a gay boxer who became a world champion in the 1960s — at a price. 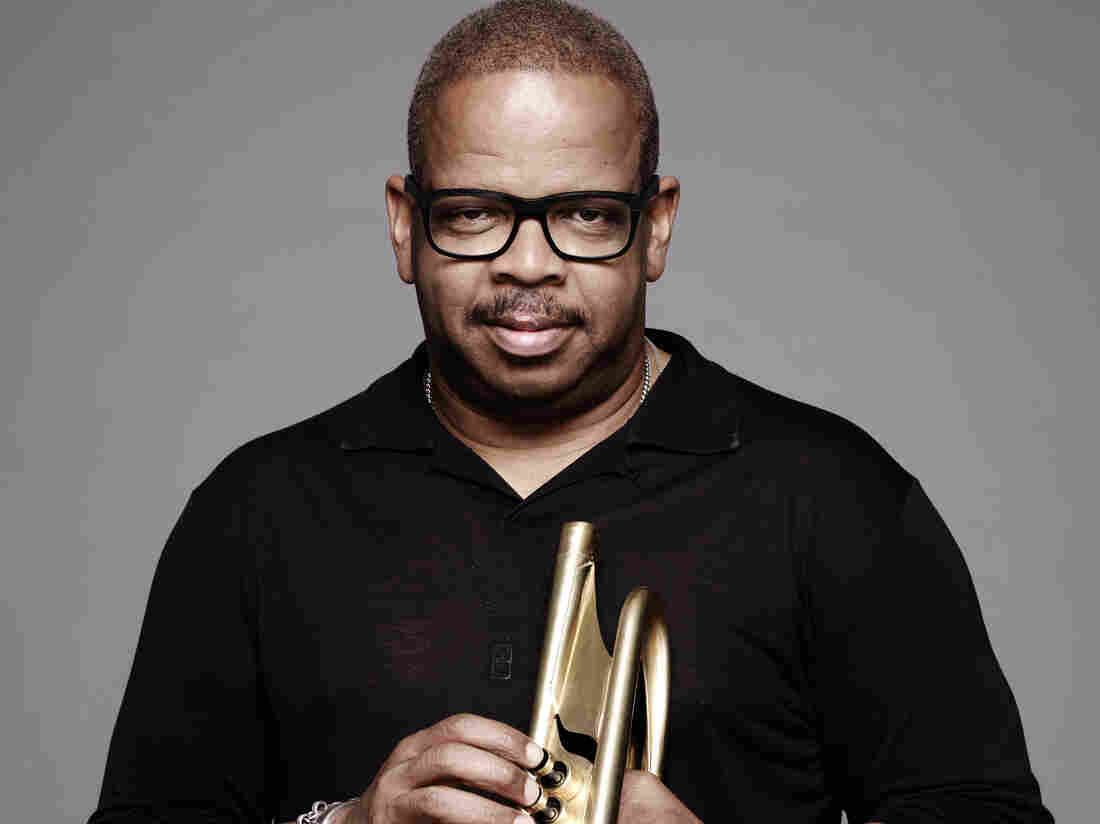 Terence Blanchard is one of today's foremost jazz composers. Nitin Vadukul/Courtesy of the artist hide caption 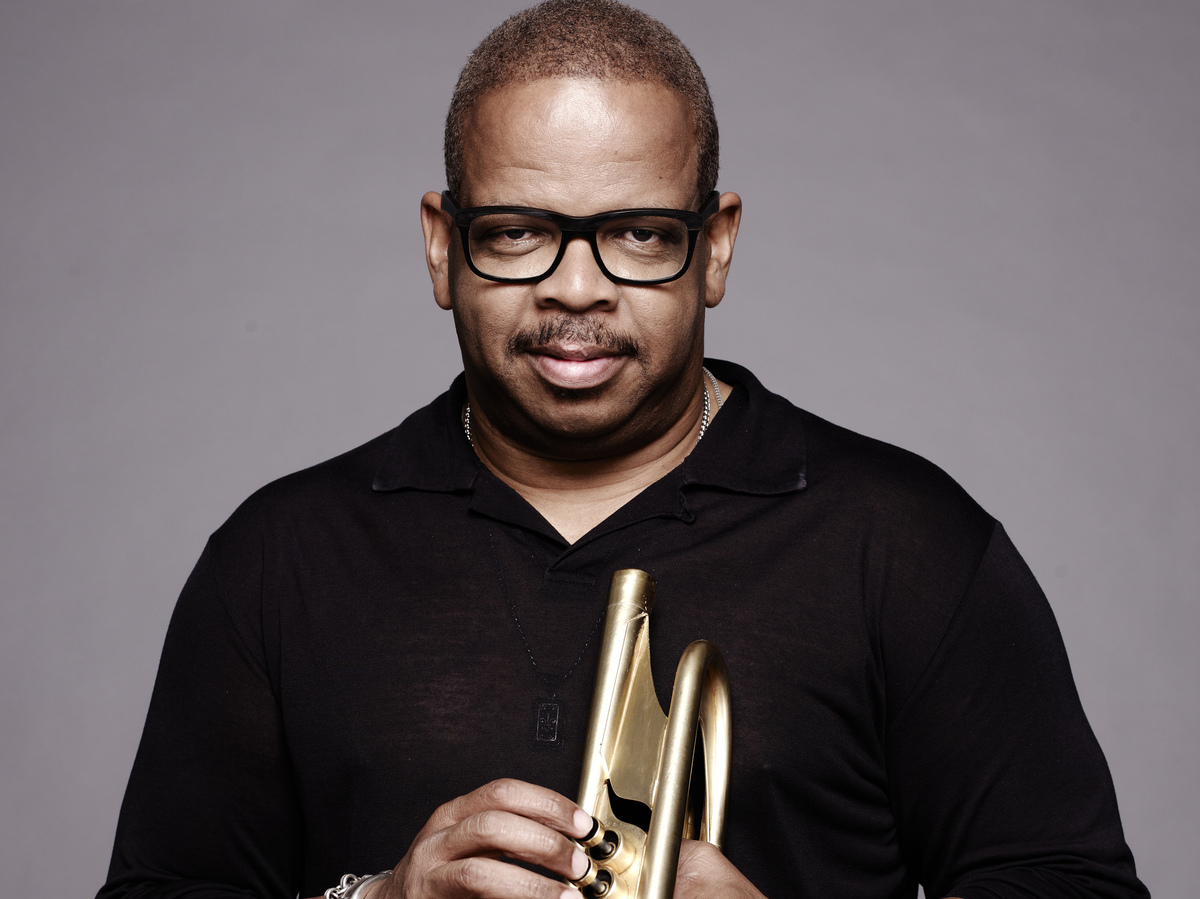 Terence Blanchard is one of today's foremost jazz composers.

Nitin Vadukul/Courtesy of the artist

From his days blowing trumpet for Art Blakey to his film scores for Spike Lee, Terence Blanchard has honed a signature sound as one of today's foremost composers of jazz. Last year brought a new challenge: He was commissioned to compose an opera, and jumped at the chance to tell a powerful tale.

Champion is the true story of a gay boxer in the 1960s, welterweight world champion Emile Griffith, and his fateful fights with rival Benny Paret.

"They fought twice, each winning a decision in the fight," Blanchard says. "And then there was a third fight, and with Benny trying to gain an advantage over Emile, he kind of mocked his sexuality, which Emile was keeping very much under wraps."

Blanchard says that in the final round of that fight, Griffith cornered Paret and hit him 17 times. The blows put Paret into a coma, and 10 days later he died.

"Emile went on to fight again, but was always haunted by that experience, obviously," Blanchard says. "But he said something in his autobiography, which is the thing that made me want to write the opera about him. He said, 'I killed a man and the world forgave me, yet I loved a man and the world has still never forgiven me.' "

Later in life, after he'd retired and begun training other fighters, Griffith suffered another trauma: He was attacked coming out of a gay bar in New York City and landed in the hospital for a month. Blanchard says much of the music in Champion was written to evoke the deep thinking that often follows physical and emotional injury.

"All of these arias are very personal moments; to me, they speak to that moment in everyone's life when you have certain types of quiet reflection," he says. "The arias are written in such a way where they're moments in time that kind of step out from the rest of the opera."

In addition to his work on Champion, Blanchard has a new album out with his jazz combo, entitled Magnetic. He says he's done this kind of multitasking for most of his career, in part because what he learns from one project can strengthen another.

"I go back to my days with Art Blakey, and one of the things that he always used to say is that composing is the way that you find yourself," Blanchard says. "That's the thing that I think about all the time. When you have to sit down and commit musical ideas to paper, they start to become imprinted on your musical identity. So over the years, the experience of doing this has helped shape who I am as a musician."