Accessibility links
'Scoop,' By Evelyn Waugh | Journalism Is A Duplicitous Business The fictional tale about war correspondents will make you laugh till the person next to you on the subway thinks you have problems. It is also, according to writer Alexander Nazaryan, an all-too-real parody of the glory days of print journalism. 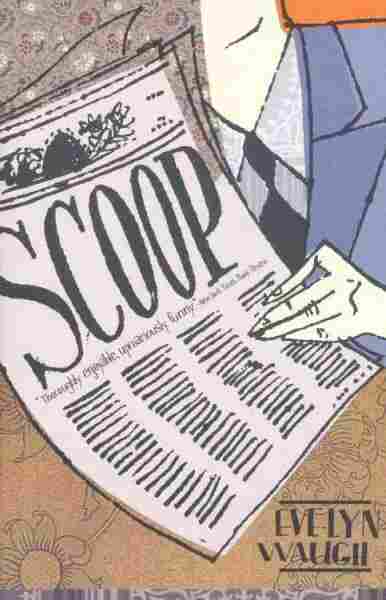 Alexander Nazaryan is a writer living in Brooklyn.

In only a few years, a child will ask a parent about newspapers: What was their purpose? What did people do with them, and why? The parent, a little flummoxed, will explain that, long before biosensitive data aggregators simply uploaded information into the neurons of our frontal cortexes, people actually read the news by holding a piece of paper in front of their noses and scanning columns of text with their eyes. There were many such newspapers, to be read in the morning, over breakfast, and in the evening, over scotch. The newspapers competed with each other by sending actual people out into the actual world to report what had taken place, was going to take place — or, even, was alleged to have taken place but didn't. On days when there was little so-called news to report, the newspapers filled their pages with stories about, say, puppies who could recite Macbeth or people who wore jeggings to work. Also, there were crosswords.

Of course, this fictional parent could give his/her fictional child Evelyn Waugh's Scoop — a fictional 1938 tale of British foreign correspondents reporting on a civil war in the fictional East African country of Ishmaelia. Fictional, yes, but to a journalist like myself, most everything about the novel is too real. Waugh was a master at mixing humor and pathos, as evidenced by his two most ambitious novels: A Handful of Dust and Brideshead Revisited. Scoop, on the other hand, is all laughter, of the sort that will make the person next to you on the subway think you have problems. Every time I read it, I miss the glory days of the ink-stained art — but also see why they have come to an end.

Scoop is based on Waugh's own experience as a war correspondent in Ethiopia, where he reported for the Daily Mail on Mussolini's 1935 invasion. Lord Copper, owner of the Daily Beast — yes, that's where Tina Brown got the name for her own venture — decides to cover the socialist insurrection in Ishmaelia (which has the geography of Ethiopia and the history of Liberia) because, as he explains, "We think it a very promising little war." (One problematic aspect of the novel, it should be noted, is Waugh's crude treatment of Africans). Copper means to send the novelist John Courtney Boot, but a case of mistaken identity leads him to send William Boot, the newspaper's timid nature columnist, whom Waugh endows with one of the great lines of journalistic purple prose: "Feather-footed through the plashy fen passes the questing vole." Hemingway, he isn't. Hilarity ensues. 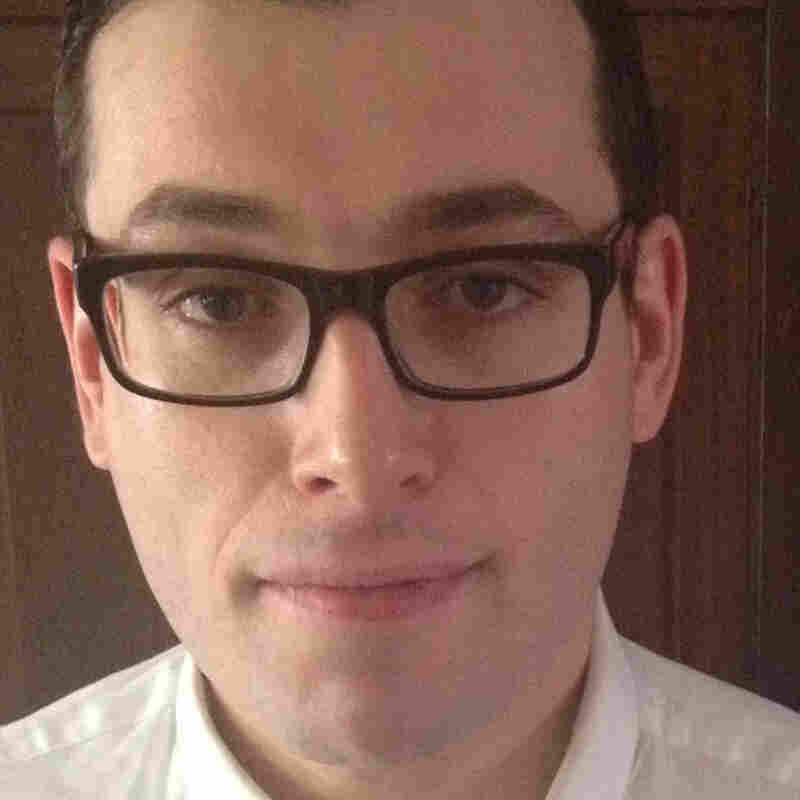 Alexander Nazaryan has written for The New York Times, The Washington Post and The Village Voice, among other publications. Maia Meri hide caption

Journalism does not acquit itself well once the clueless Boot reaches Ishmaelia, where the country is already rife with all manner of reporters: strong-jawed Americans, whiny French and cynical Brits. A more seasoned reporter who belongs in the last of these categories explains to the clueless Boot why they are all there: "News is what a chap who doesn't care much about anything wants to read. And it's only news until he's read it." With insight like that, who needs journalism school?

Waugh's scathing wit is largely reserved for the scribblers who have come to Ishmaelia and, having found no discernible war, simply go about concocting a conflict to please their editorial masters back home. Boot, who is slow to catch on to this state of affairs, incurs predictable wrath. After filing the kind of stories that wouldn't get a single retweet these days, he receives an unambiguous telegram from the Daily Beast: "LORD COPPER PERSONALLY REQUIRES VICTORIES." If that seems like rather heavy-handed satire, remember that the not-at-all-fictional William Randolph Hearst once allegedly told a correspondent in Cuba, "You furnish the pictures. I'll furnish the war."

It spoils nothing to say that Boot gets the scoop in the end. Not that it matters. He wants only to be home, writing of "maternal rodents [who] pilot their furry brood through the stubble." You can't really blame him, can you? As Waugh amply demonstrates in Scoop, journalism is a venal, duplicitous business, powered by ego and vanity. Pity, then, those of us who love it.

A previous version of this story incorrectly referred to William Randolph Hearst as Randolph William Hearst.