Accessibility links
First Listen: Smith Westerns, 'Soft Will' The Chicago band's third album unleashes a sparkly charm offensive that practically rolls down your car windows for you. Sweet and dreamy, slick and sunny, Soft Will is the sound of weaponized agreeability. 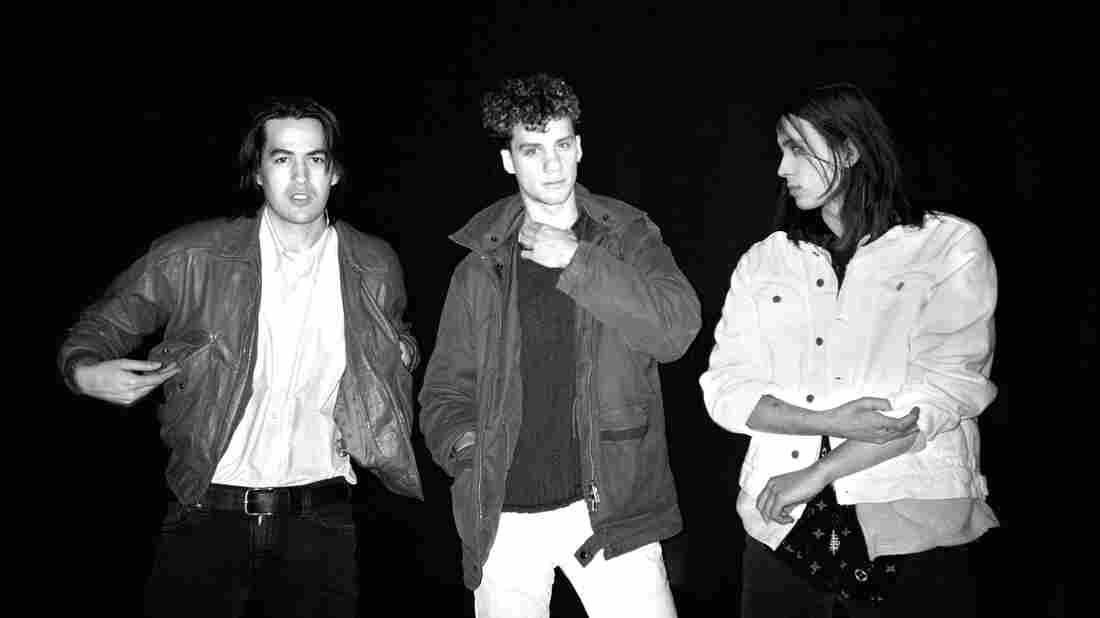 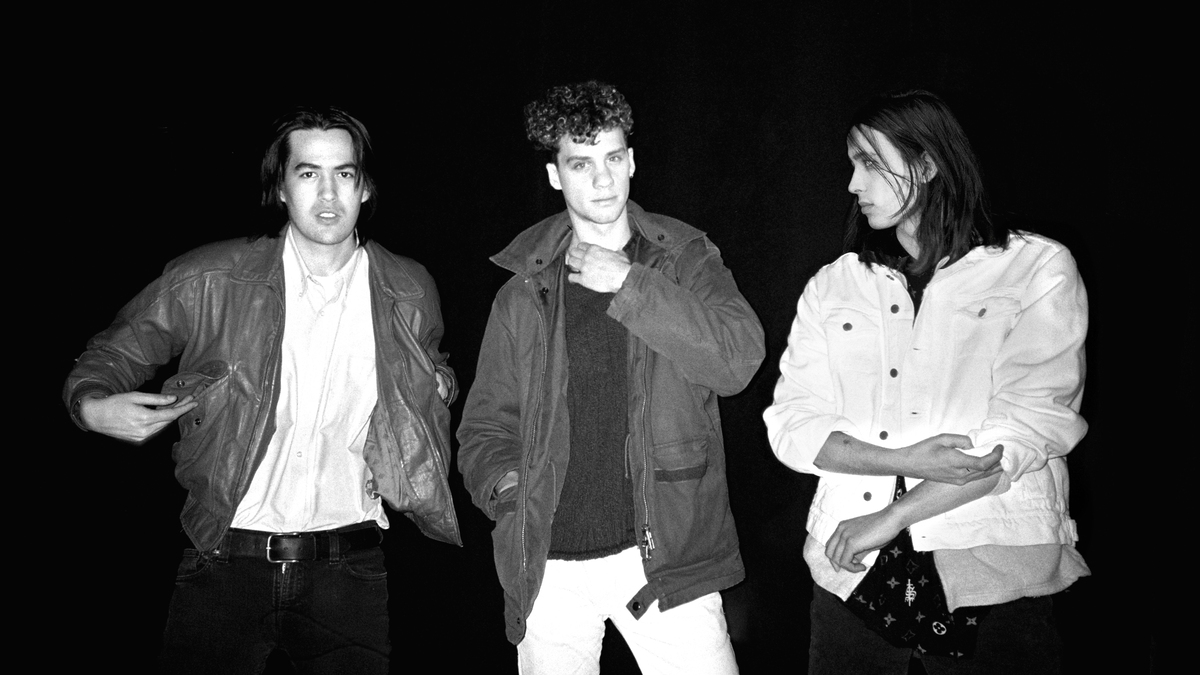 Sandy Kim/Courtesy of the artist

Given that Smith Westerns' first record came out when its members were teenagers, it makes sense that the Chicago band has evolved from a garage-y pop-rock outfit — all shambling T. Rex-isms and impeccable hair — to something sweeter, dreamier, slicker and sunnier. Just in time for the season to begin officially, Soft Will finds Smith Westerns fully perfecting a summery jangle that's hugely ingratiating.

The follow-up to Smith Westerns' 2011 breakthrough Dye It Blonde, Soft Will (out June 25) is the sound of weaponized agreeability; a band whose songs are so catchy, even wistful ballads like "White Oath" have a shiny sheen that practically glistens. Given a brisk pace to match, songs like "Idol" and the appropriately titled "Glossed" practically roll the car windows down for you.

Lyrically speaking, it can be hard to parse what an individual Smith Westerns track might be trying to impart at any given moment — a product, in part, of a mix that tends to prioritize clean, chiming guitars over Cullen Omori's vocals. But that doesn't cool off Soft Will's softly sparkly charm offensive for a minute.