Accessibility links
Interview: Taya Kyle And William Dole On 'American Gun' Considered by many to be the most deadly sniper in American military history, Chris Kyle was killed on a Texas gun range in February. He was an outspoken advocate for both veterans and gun rights, and his book, American Gun, has just been published. 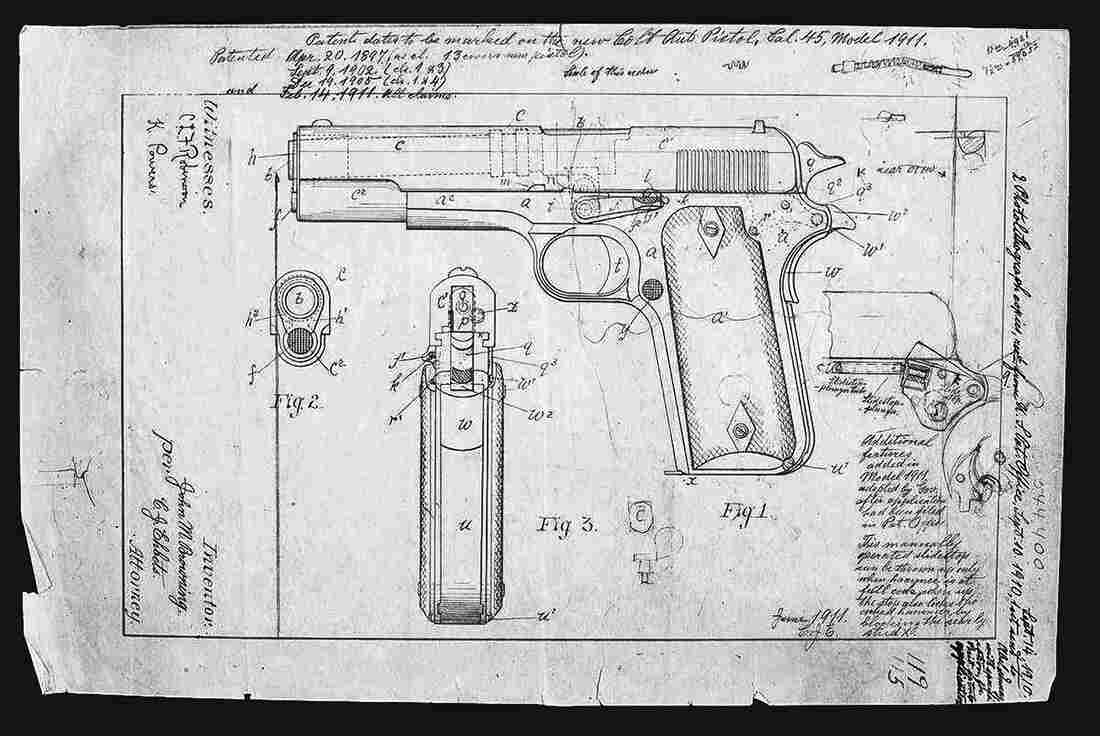 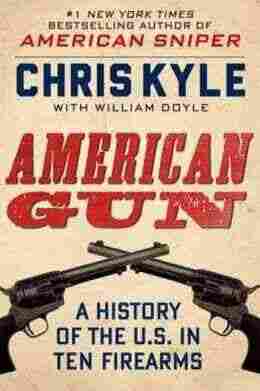 A History of the U.S. in Ten Firearms

by Chris Kyle and William Doyle 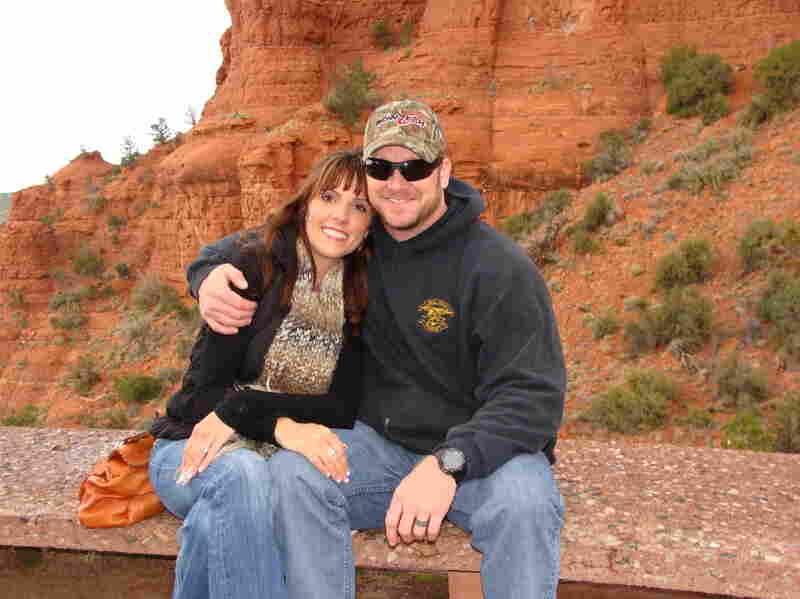 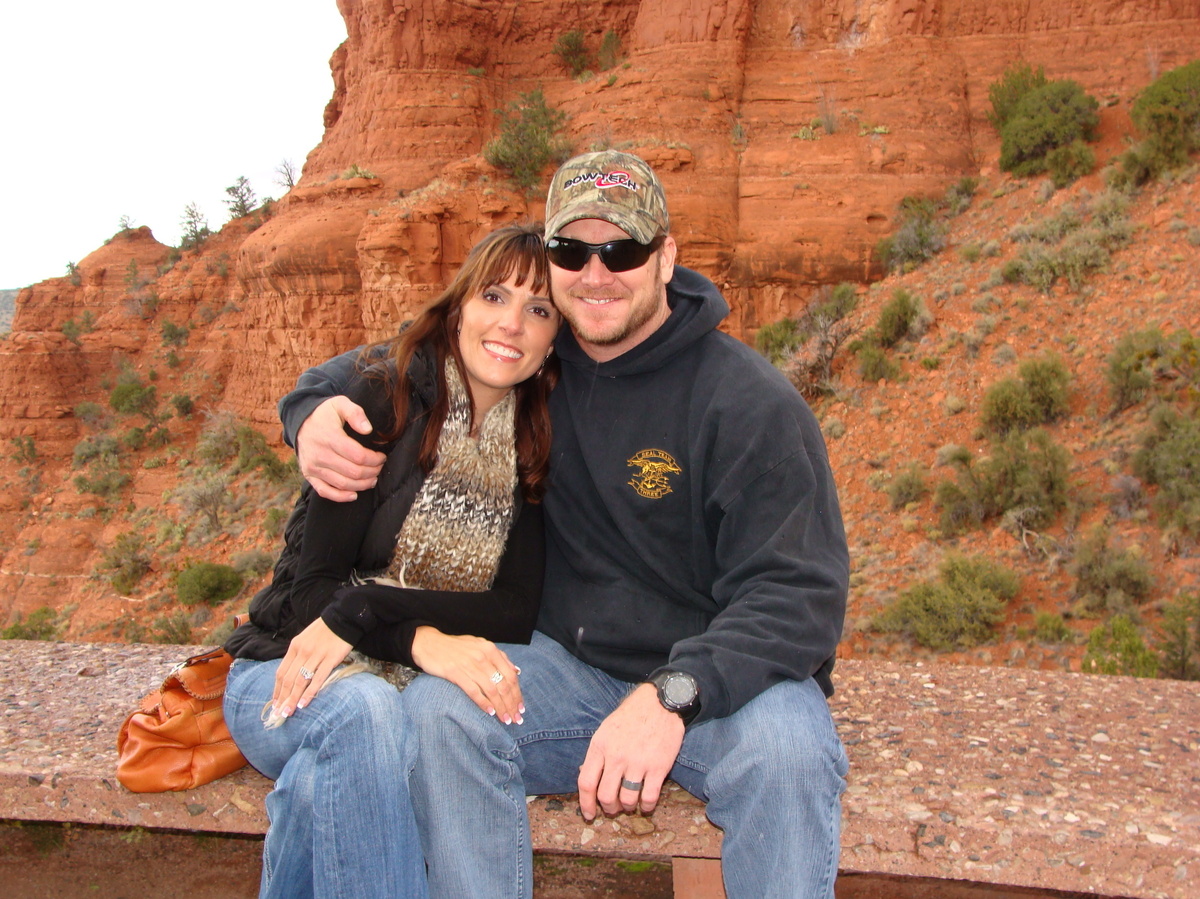 Author Chris Kyle and his wife, Taya, in Sedona, Ariz. Chris was killed in February 2013.

A killing on a Texas gun range in February captured the headlines. The victim was Chris Kyle, considered by many to be the most deadly sniper in American military history.

The man who admitted to killing him was a veteran as well — a young, disturbed man who had been diagnosed with post-traumatic stress disorder.

Kyle, an outspoken advocate for both veterans and gun rights, wrote American Sniper: The Autobiography of the Most Lethal Sniper in U.S. Military History. When he died in February, he was in the midst of writing a book about the history of firearms in America. That book, American Gun, has been published posthumously. It traces the history of the country through the lens of 10 historic guns.

The book begins with an account of how a gun called the American long rifle, also known as the Kentucky rifle, helped win the Revolutionary War. At the Battle of Saratoga, an American sniper hidden in a tree killed a British general with a long rifle. Without a leader, the British forces fell into disarray and had to retreat. The Americans went on to win the battle and eventually, with the help of the French, the war.

The book also features the M1 Garand rifle, used by the Allies in World War II; the Thompson submachine gun — or Tommy Gun — that terrorized the streets in the early part of the 20th century; and the M16 rifle Kyle himself carried in Iraq.

Kyle's wife, Taya Kyle, wrote the introduction to the new book. She tells NPR's Jacki Lyden how American Gun carries on her husband's legacy. The book's co-author, William Doyle, tells Lyden that each gun in the book changed history.

On Chris Kyle's philosophy about guns

On the role guns play in our lives

William Doyle: "Chris Kyle made me realize that at the same time we're very aware, and we should be, of the tragedies that can occur when guns are in the wrong hands, Chris reminded me very much that my life depends on guns. My life walking out on the street here in New York City depends on a man or woman with a gun three blocks away and their ability to defend me against evil."

Taya Kyle: "He always saw himself as just an everyday guy in different situations. And he had a tool. There are always everyday people in extraordinary situations throughout our history who use the tools available to them to change history, and it was just a perfect fit for what he'd been reflecting on."

Read an excerpt of American Gun