Accessibility links
Teens Find The Right Tools For Their Social-Media Jobs There was a time — a time long, long ago — when MySpace dominated the teen social-media world. Not anymore. NPR's Sami Yenigun looks at how teenagers use various social platforms in today's increasingly segmented online universe.

Once upon a time, it was MySpace. (Huh. Turns out you can still link to it.) Then Facebook happened. And Twitter. And beyond those two dominant social-media platforms, there are a host of other, newer options for staying in touch and letting the digital universe get a look at your life. And for certain kinds of sharing, some of those other options make more sense to tech-savvy teens than the Big Two do.

On today's All Things Considered, NPR's Sami Yenigun talks to a roomful of teenagers to see who uses which for what these days. (The answer, like most involving tech or teens, is subject to change like the weather.) 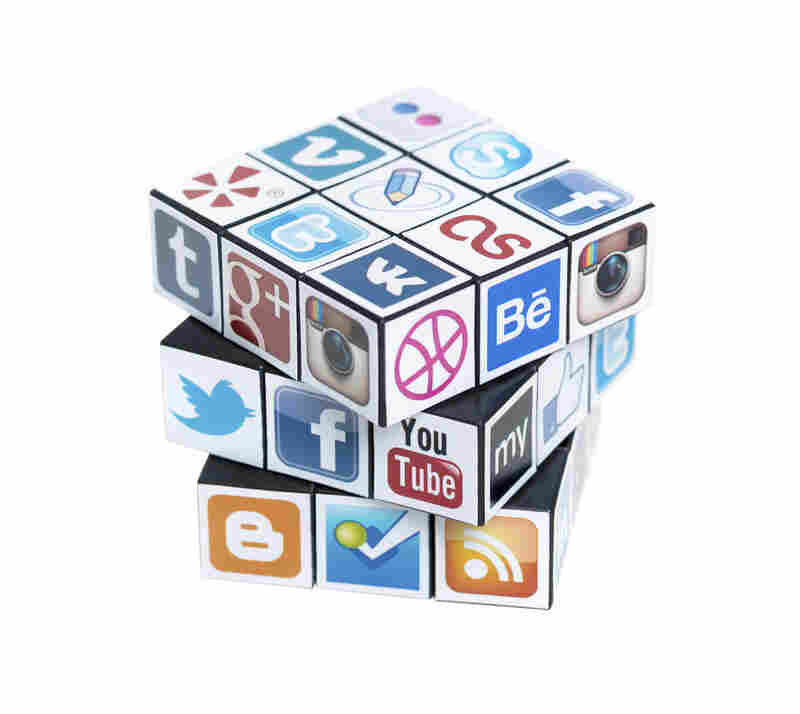 When you need to illustrate a story about proliferating social-media platforms, it's good to know that an enterprising stock photographer has probably thought about it already. Anatoliy Babiy/iStockphoto.com hide caption 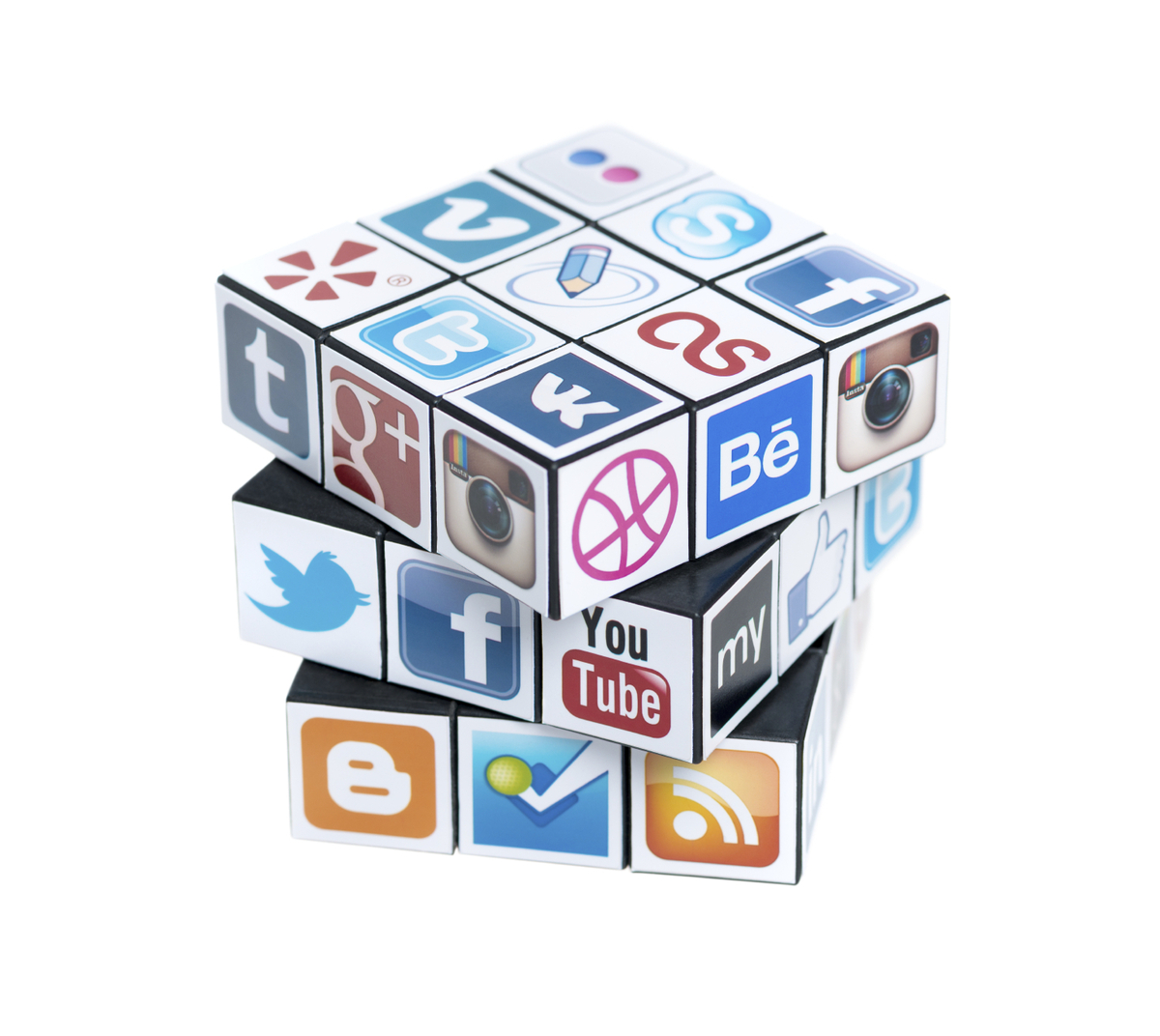 When you need to illustrate a story about proliferating social-media platforms, it's good to know that an enterprising stock photographer has probably thought about it already.

Facebook is for finding old friends, and maybe for arranging parties. (Unless they're the kind of parties you don't want the police knowing about. "Oftentimes, parties that are all over social media get busted by the cops really easily," one 17-year-old tells Sami.)

Twitter is more for personal expression. "People be in their feelings on Twitter — they vent," says Jamal Royster, 18.

Visual communication? It's a different mode of connection. And as with text-based platforms, use cases vary among the teens Sami talked to.

Vine is where you publish (and watch) short video clips — seven seconds or so. People make all kinds of clever short films with the app. Check out Waka Flocka Elmo, a recent viral hit recommended by 17-year-old Jesse Aniebonam.

Instagram, a relative veteran in the pics-and-flicks category, is the go-to app when it comes to documenting your days and nights. "I Instagram everything," says Grace Plihal, 18. "It's kind of my way of showing myself to the world, I guess."

(Interesting, that, given how much control Instagram gives users over the look and feel of what they post. "Showing myself" is a telling way to put it.)

But the observation that struck me most, when Sami told me about the shape of his story, was this one, from 13-year-old Caroline Lamb. There are times when you want to take a back seat to the story you're telling, she suggests — and those are the times for Tumblr.

Here's how she puts it in her own words:

Oh, one last entry: Snapchat is for selfies you don't want to show up later — like when a college admissions counselor goes Googling for you. Users send snapshots back and forth using a proprietary app.

What makes 'em different from the photos in the MMS messages you can send using most phones' built-in text-messaging programs? Well, you can set Snapchat images to self-destruct: They disappear at most 10 seconds after the recipient views them.

So, Snapchat? It's a near certainty that you don't want to know what the teenagers in your life are doing with it.