Accessibility links
Home-Schooled Students Fight To Play On Public School Teams Roughly half of U.S. states have passed laws making home-schooled students eligible to play for their local school teams. But in Indiana, an attempt to find a middle ground hasn't calmed the debate. 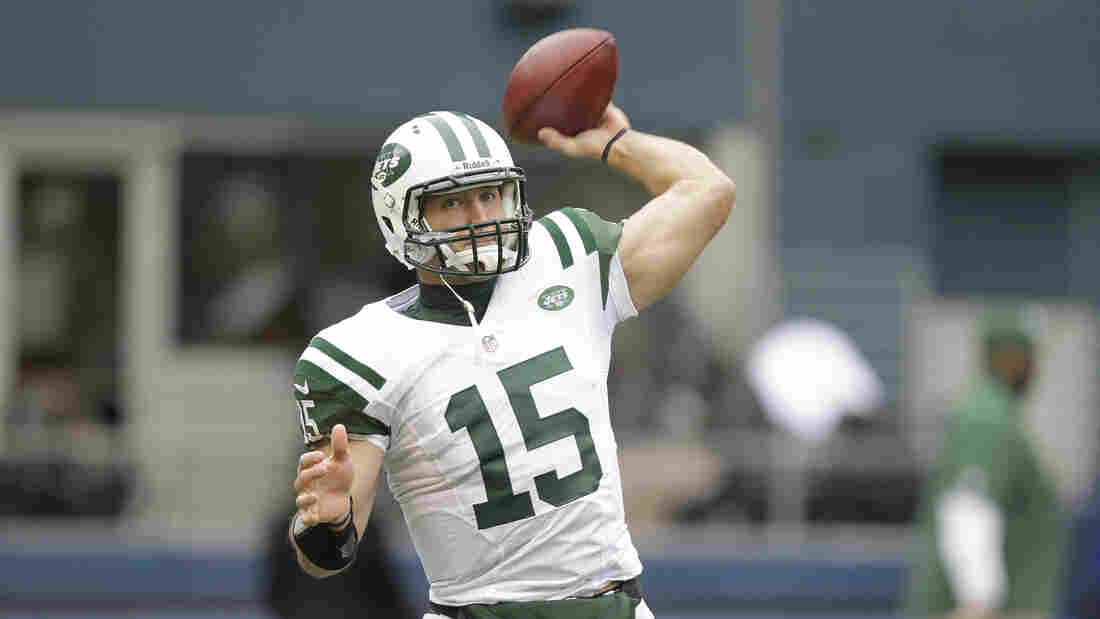 Advocates of allowing home-schooled students to play on public school teams have dubbed legislation allowing it "Tim Tebow bills," after the former NFL quarterback who was home-schooled in Florida. Stephen Brashear/AP hide caption 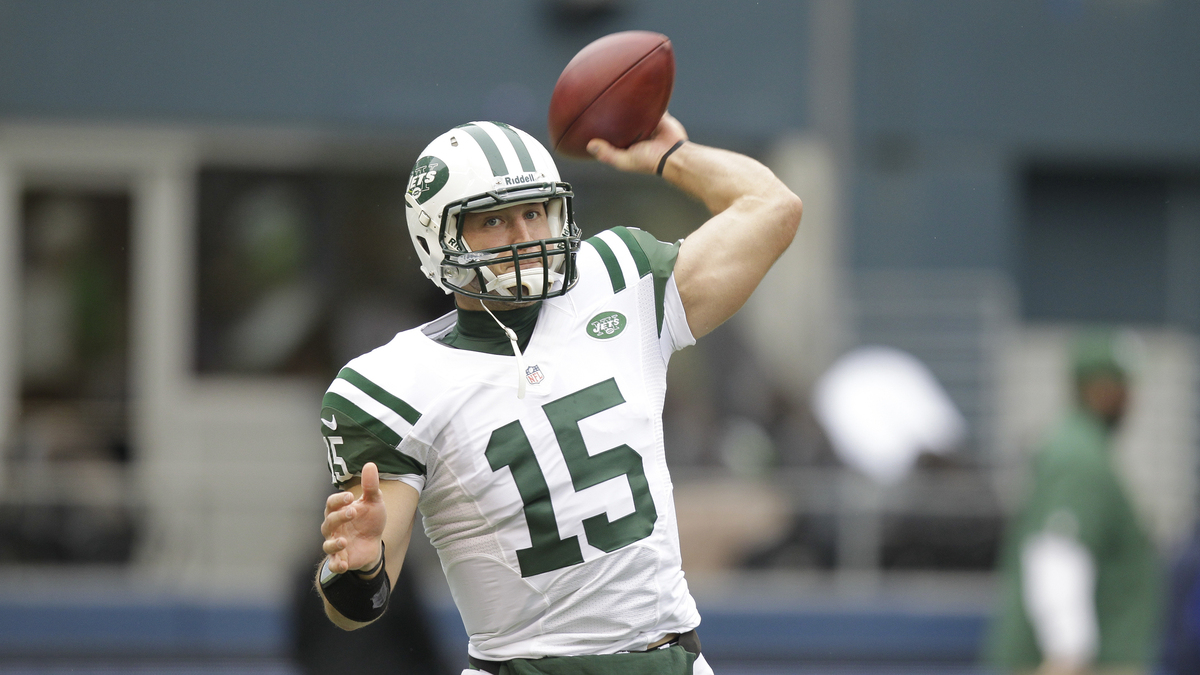 Advocates of allowing home-schooled students to play on public school teams have dubbed legislation allowing it "Tim Tebow bills," after the former NFL quarterback who was home-schooled in Florida.

Legislative battles are being fought around the country over whether or not to let home-schooled students play on public high school teams.

Roughly half of U.S. states have passed laws making them eligible to play on the teams. Advocates have dubbed them "Tim Tebow bills," after the NFL quarterback who was home-schooled when he played on a high school team.

But an attempt by Indiana to find a middle ground may not have solved the problem in that state.

Somewhere In The Middle

In May, the Indiana High School Athletic Association changed its rules to make home-schooled students eligible to play, but they left it up to local schools to decide whether to allow these students on their teams.

"There are those within our membership that are not real excited about this rule change, and that was the reason why there was so much resistance to begin with," says Bobby Cox, who heads the organization.

Cox supported the compromise after lawmakers failed to pass a law in 2011 requiring all schools to allow home-schooled students on their teams. At the time, he lobbied against the bill — arguing it did not adequately guarantee that home-schooled students meet the same academic standards as public school kids.

Cox says a significant portion of the athletic association believes that when a child decides to be home-schooled, they make a choice to forgo other opportunities.

"On the other side of that ledger, we have those that are in agreement that says, 'Well, a parent should always have the right to educate their child however they want to, however they ought to be able to pick and choose whatever opportunities that are available, from whatever institution or whatever agency,' " says Cox.

Kids At The Heart Of The Debate

Noel Keeble, 15, is the type of student-athlete the athletic association ruled on. He is one of four children home-schooled by his mother, who has a master's degree in education.

Keeble wants to be a professional soccer player, and plays with a private club in the spring. In the fall, he does not have a team to play on.

"All of the club teams let the high school players play for their school team. I do not get seen as much, I do not get as much training as everyone else, and I do not stay as sharp and ready," he says.

Lake Central, the high school that Keeble is zoned to attend, is in a district that has decided not to let home-schooled students play on its sports teams. Aside from academic oversight, the district would require Keeble to take at least one class and pass certain state tests — and the state does not reimburse districts for home-schoolers.

"It is difficult to justify allowing a true home-school student to participate in our activities when they don't necessarily have the same oversight exercised for our current full-time enrolled students," says Lake Central Principal Robin Tobias.

Keeble's mom, Donna, says that is unfair. After a recent referendum, parents are paying higher taxes; she thinks athletics should be separate from academics.

"If the gym and the weight room and the soccer field are part of those facilities, I just want him to have access to it," she says.

Bob Gardner, head of the National Federation of State High School Associations, says some of this conflict is rooted in tradition.

"One of the cardinal principles of all states when they began regulating high school athletics in their state was that a youngster only can participate on a school in which he is enrolled, and taking academic, and passing his academic classes," he says.

The members of Gardner's group are now almost evenly divided. Each year, a few states opt to re-evaluate whether to allow home-schoolers to play on public school teams.

In the meantime, kids like Keeble wait to see if it will ever be their turn on the team.