Accessibility links
Book Review: 'The Shining Girls,' By Lauren Beukes Lauren Beukes' new thriller The Shining Girls traces a time-traveling serial killer as he jumps through the decades, pursued by the only one of his victims to survive. Critic Alan Cheuse calls the book "a frightening journey in time and punishment." 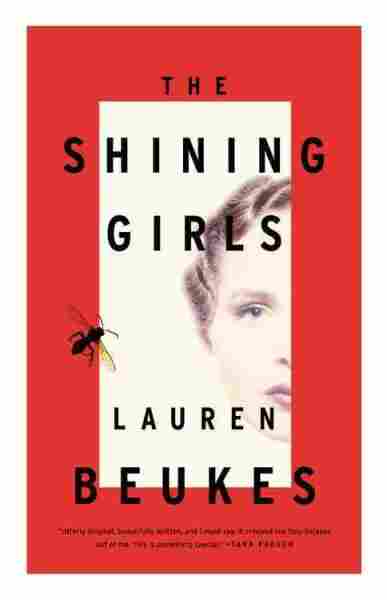 Borrow from Stephen King a house with a wormhole that somehow allows for time travel, re-create the monstrous chilliness of scenes between a serial killer and his female victims in The Silence of the Lambs, and you could easily end up with a pretty derivative thriller. But talented Cape Town writer Lauren Beukes has managed to turn such borrowing and theft into a triumph in her new novel, The Shining Girls. It's her third book, and a marvelous narrative feat that spans the history of Chicago from the 1930s to the 1990s.

Though Cape Town may be a world away from Chicago, Beukes' version of the city seems as convincing a scene as any set by the Windy City's native thriller writers.

And her heroine, the smart and spunky Kirby Mizrachi, is as exciting to follow as any in recent genre fiction. Kirby first meets the time-traveling Midwest lowlife serial killer Harper Curtis as a child, in an ominous encounter involving the gift of an orange plastic pony. Years later, he stalks her along the lakeshore while she's walking her dog — more about this ghastly encounter in a moment — and still later, she becomes his nemesis, doggedly in pursuit of this incredibly brutal and cunning murderer.

Harper's ability to go hop-scotching through time makes him an elusive criminal, and the jumps take some getting used to. But each chapter in which he appears holds a reader's attention, especially the sharply described murder scenes — some of which read as much like starkly rendered battlefield deaths out of Homer as forensic reconstructions of terrible crimes: "The chafe marks on her wrists would indicate that her hands were tied, although the restraints have been removed. Wire probably, by the way it has bitten into her skin. Blood has formed a black crust over her face, like a caul. She has been slit sternum to pelvis in an inverted cross ..."

I cite this passage, and could cite many others, not just to prove how graphic and disturbing Beukes has made her murders, but to warn any would-be crime novel aficionados that this book means business when it comes to the monstrousness of such encounters. According to Harper's insane vision, his victims are "shining girls," women whose aura of life and energy compels him to seek them out. Some of them seem to give in to the killer's desires; one, in particular, even seeks to become his accomplice. And all of them live in or around Chicago or its environs, during a 60-year span that Harper has access to through the wormhole house. 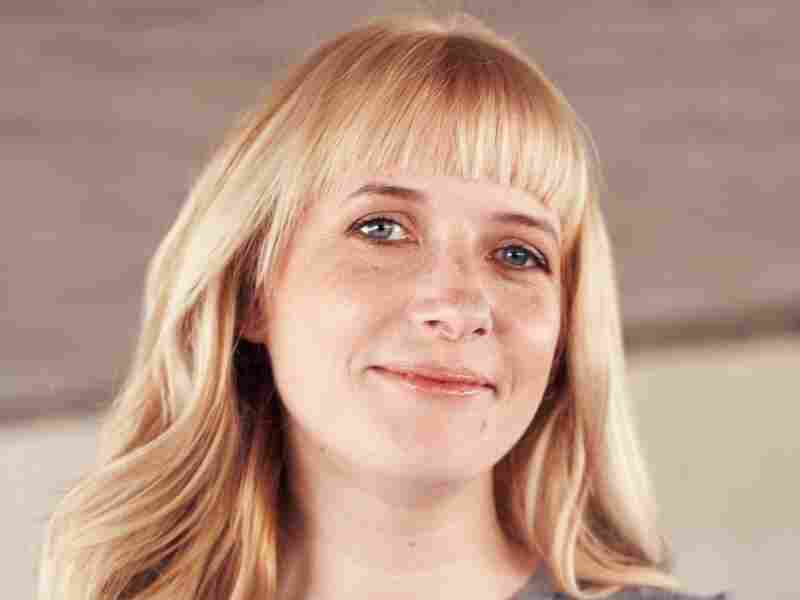 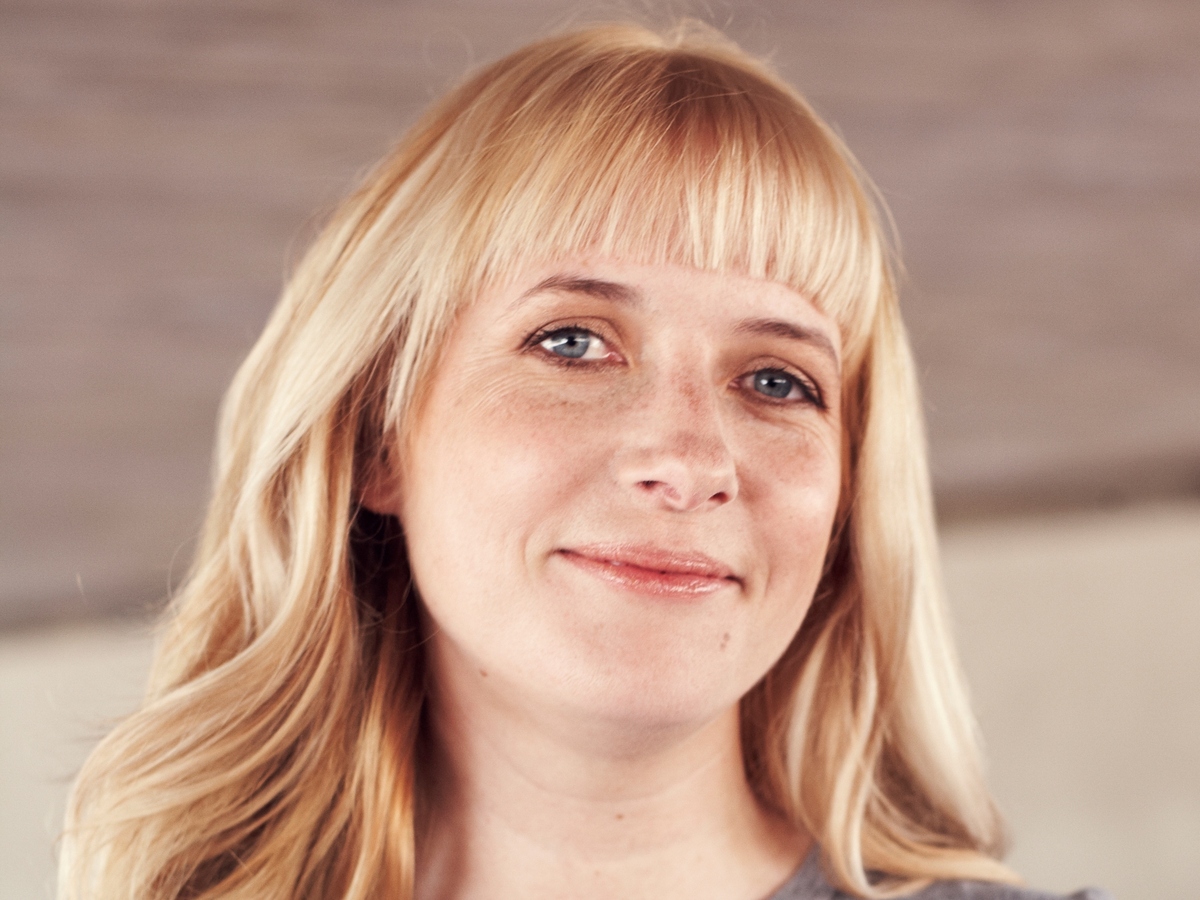 Lauren Beukes is adapting her last novel, Zoo City, into a screenplay.

Kirby is the only one who survives her initial attack. When Harper's knife is intercepted by that valiant dog, the plucky victim — holding her intestines in place — runs off to find help. After a long recovery, she takes an internship in the sports department at the Chicago Sun-Times. And there she makes a plan to catch her assailant, even as he moves back and forth in time — and crime – inevitably discovering that Kirby has survived.

Accident, coincidence, fate — however you'd like to describe the unfolding of the plot in space and time — it becomes clear fairly early on that the reader is caught up in a well-made, though extremely complex temporal creation. "That sharp edge of awareness" Harper feels when he enters the house and finds the names of his victims listed there, his recognition that his goal is to "find the girls through different times and places" — you will feel it, too.

This doesn't happen by accident. Beukes has done tremendous research about the long span of Chicago time in which her story occurs, and carefully constructed the eccentric and brilliant plot. One of Harper's most pathetic victims, the industrious single mother Zora, an African-American Rosie the Riveter from 1943, becomes before her death a master at her art, "welding the curb plates, like a baseboard for the wiring or the wheel valves that would flood the ballast tanks with water to weigh the flat-bottomed ship down for ocean crossing ..." Beukes has done similarly sturdy work, taking us on a frightening journey in time and punishment.

Read an excerpt of The Shining Girls