Accessibility links
Interview: Lemony Snicket, Author Of 'The Dark' | Where Dead-Pan Humor And Childhood Fears Collide Are you afraid of the dark? In his latest children's book, The Dark, Daniel Handler — who writes under the pen name Lemony Snicket — takes on darkness itself, with the story of a young boy who confronts his biggest fear. 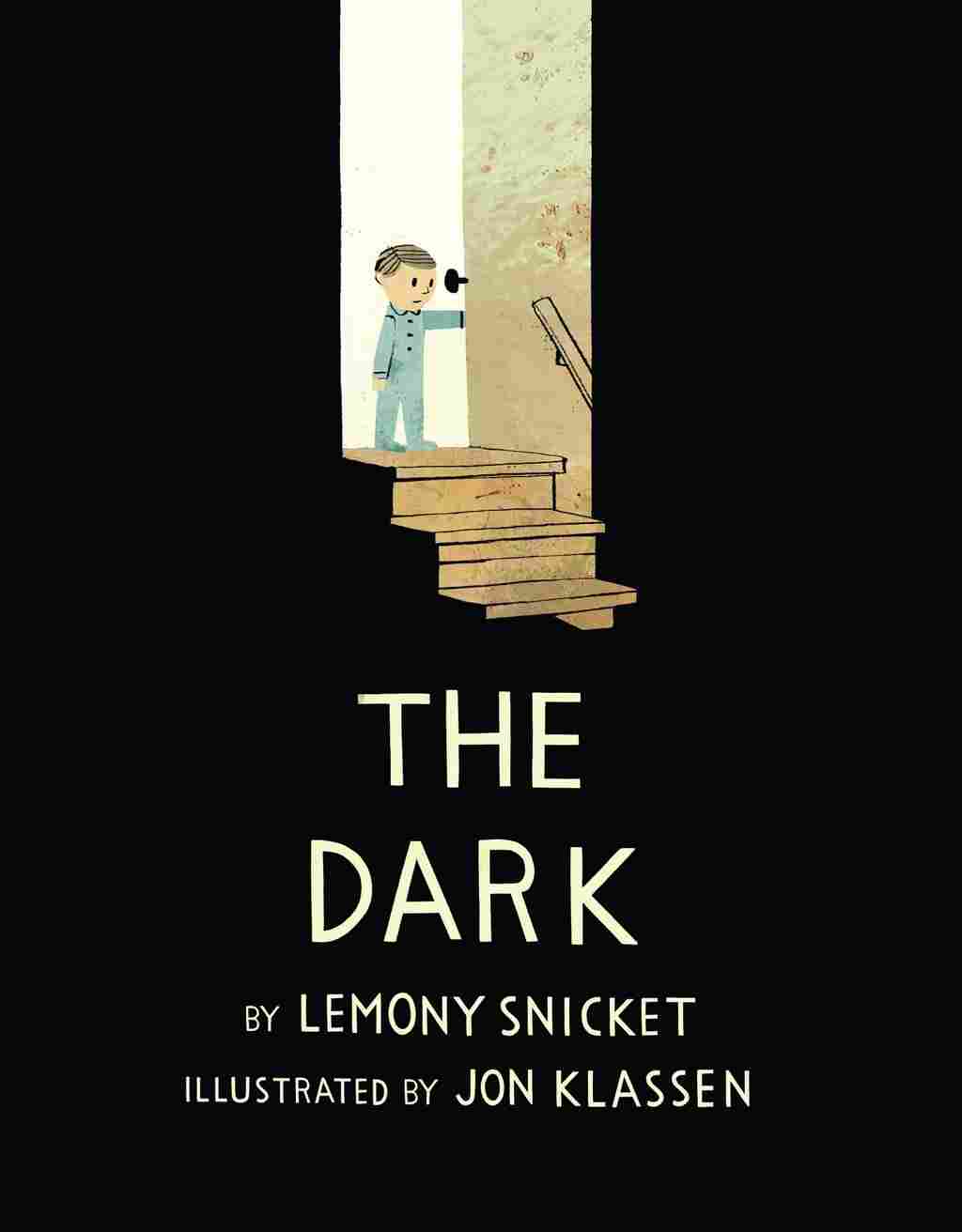 by Lemony Snicket and Jon Klassen

If there's one thing kids are scared of, it's the dark. In his latest children's book, The Dark, Daniel Handler — who writes under the pen name Lemony Snicket — takes on darkness itself, with the story of a young boy who confronts his biggest fear. Handler is known for his dry wit and matter-of-fact take on the mysterious and macabre. In his A Series of Unfortunate Events books and Who Could That Be at This Hour?, the protagonists confront twisted characters and dastardly villains.

"I can't think of a story that doesn't have something terrible in it," he tells NPR's Neal Conan. "Otherwise, it's dull. So when I embarked into the world of picture books, my first thought was to do something about the dark.

"I think the book is probably a little bit scary. I also hope it's interesting."

Handler talks about his own childhood fears and the process of writing his latest book.

On his own childhood fears

"I have a distinct memory of explaining to the adults who were in charge of me that it wasn't the dark I was afraid of. It was things that may be lurking in the dark. ...

"I was afraid of just about everything in small doses. I was not a particularly brave child, I think, because I had a narrative mind, because my mind automatically went to any terrible thing that could happen. Indeed, there's nothing like sitting ... alone in a small room called a recording studio that can bring out even my anxieties then."

On the virtues of bedtime stories

"I think books that are meant to be read in the nighttime ought to confront the very fears that we're trying to think about. And I think that a young reader of The Dark will encounter a story about a boy who makes new peace with a fear, rather than a story that ignores whatever troubles are lurking in the corners of our minds when we go to sleep."

On the process of writing this book

"When you start writing a picture book, you have to write a manuscript that has enough language to prompt the illustrator to get his or her gears running, but then you end up having to cut it out because you don't want any of the language to be redundant to the pictures that are being drawn. 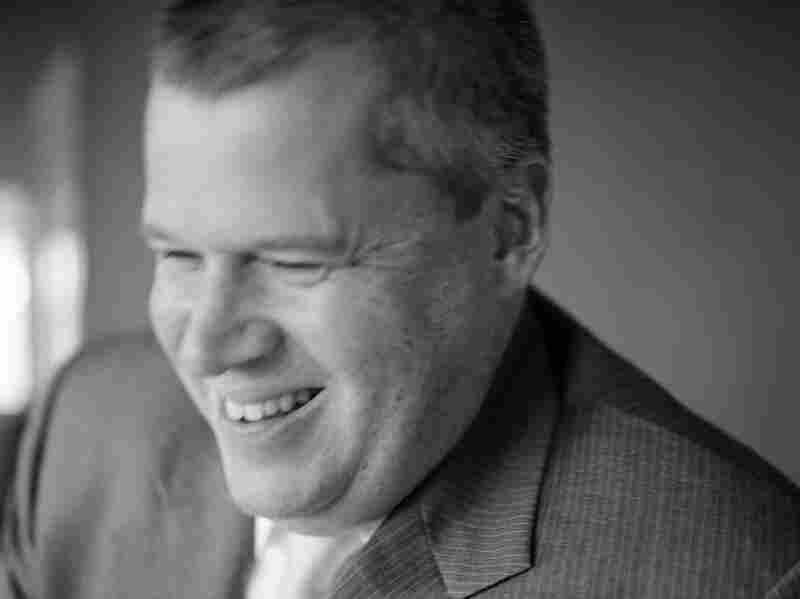 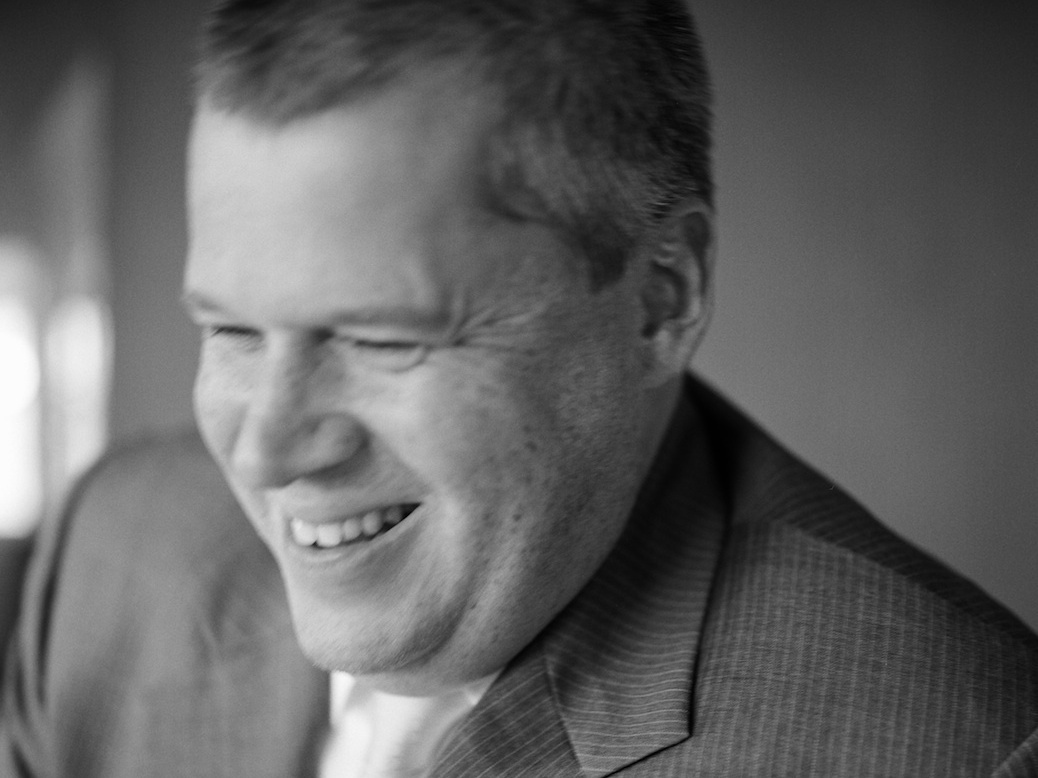 "In this case, I saw an image that Mr. Klassen, the illustrator, Jon Klassen, did. I just saw a random image he had done of a little boy standing at the top of stairs that led into a dark basement, and he had a few words there, and I immediately could see the entire book. But still I wrote a manuscript that I thought was plenty short enough. And then as Mr. Klassen began to do the artwork I realized that more and more sentences had to be jettisoned.

"I liken it to being on a life raft. You know, you take some people with you, and you decide they're the people who most deserve to survive the shipwreck. But as things get more and more desperate, you really have to throw some of them overboard."

Take The Quiz: Lemony Snicket's All the Wrong Questions