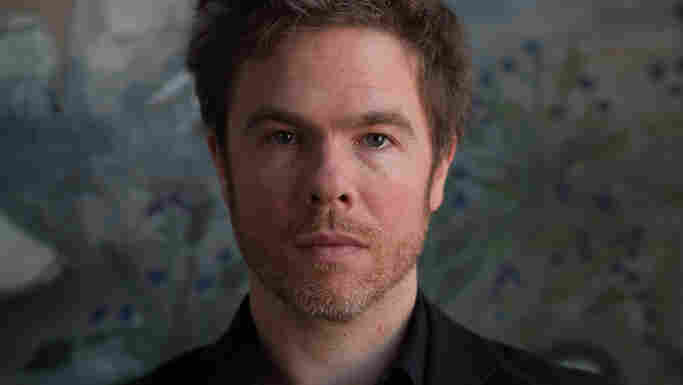 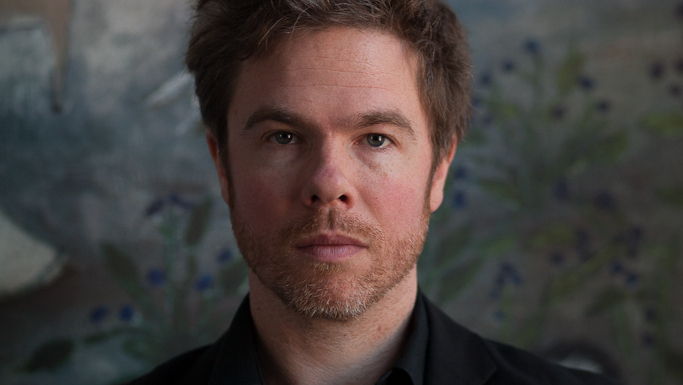 Laura Wilson/Courtesy of the artist

Idaho native and folk-rock singer-songwriter Josh Ritter has been named one of the 100 Best Living Songwriters by Paste. Ritter's seventh album, The Beast in Its Tracks, was released last March. Inspired by the breakup of his marriage, the record offers a raw and personal account of heartbreak and recovery.

In this installment of World Café, Ritter plays a few songs from The Beast in Its Tracks and talks with host David Dye about finding universal themes in autobiographical work.

To watch Ritter perform more songs from his latest record, click here for a full video of his First Listen Live concert in New York City.