Accessibility links
Owen King: It Runs In The Family The son of horror author Stephen King discusses his new, non-horror novel, Double Feature, and explains why his advice to young writers is that they sometimes need to quit. Plus, he goes toe-to-toe with his childhood best friend, novelist Emma Straub, in a game about movies about movies. 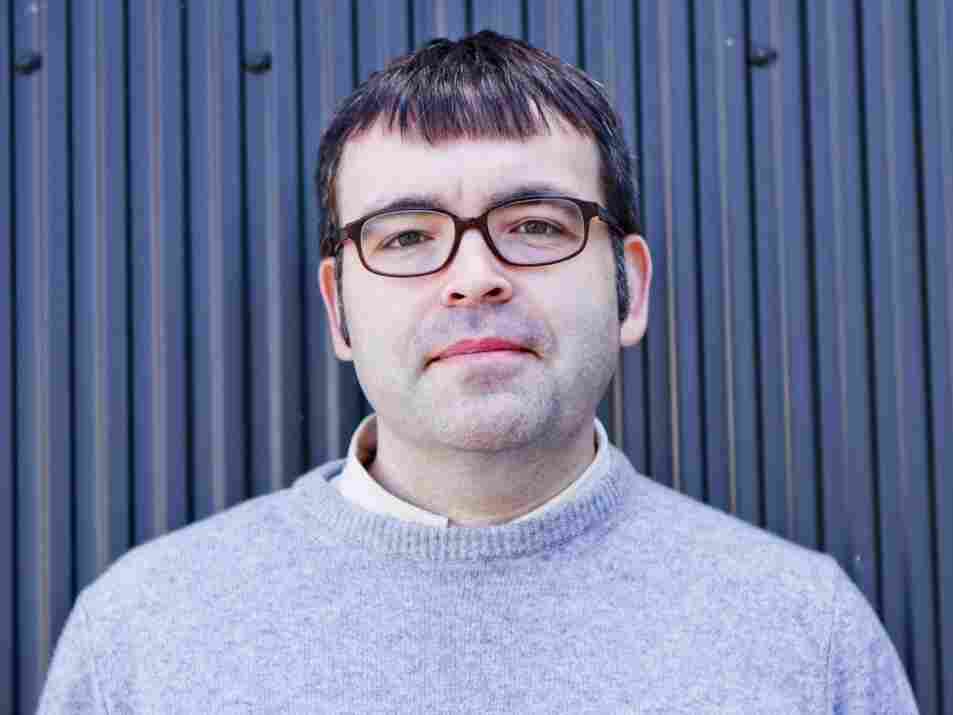 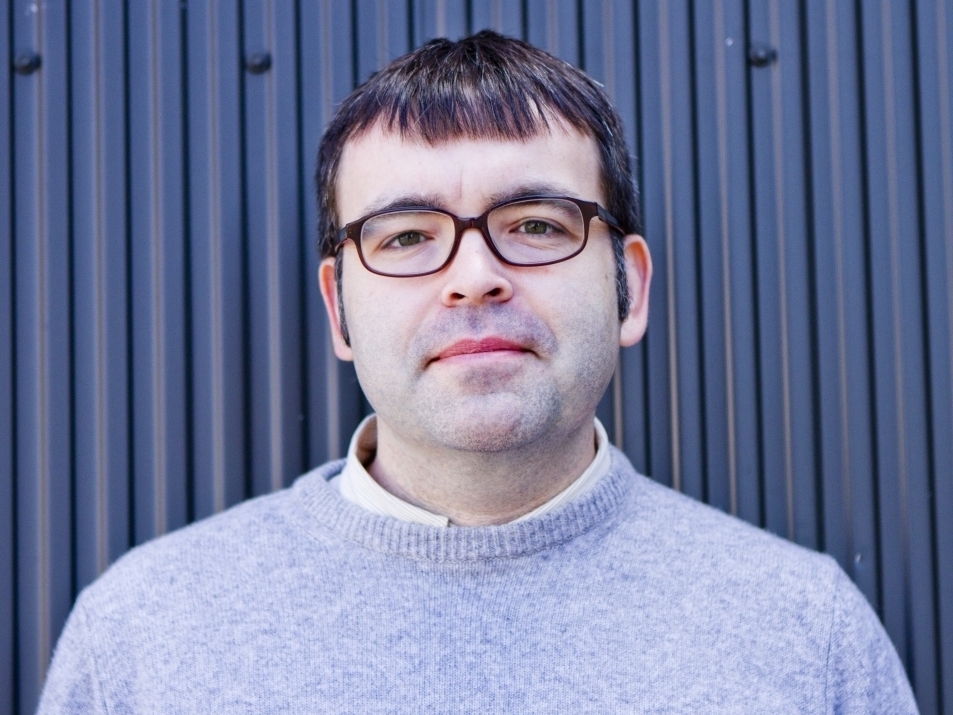 Establishing a name for yourself in a very famous literary family can seem quite daunting, especially if you're Owen King. His father is legendary horror writer Stephen King, and his mother, Tabitha King, has written eight novels to date. Even his brother is a well-known horror and comic book writer, under the name Joe Hill. Yet with his family's support, and a focus on contemporary literature, King has managed to carve his own path. King's debut novel, Double Feature, tells the story of a complicated relationship between a father and son, and the horrors of filmmaking.

All Hail The King

King put down his pen for a bit to chat with Ask Me Another host Ophira Eisenberg about growing up in a family full of writers. He admitted that watching his mother and father making a living as writers gave him a false impression of the literary world. "I understood that it was hard work," King said. "My mother and father go to work every day like people go to work in an office, but I didn't understand that it wasn't normal to do that and get paid for it." Over time, he has learned that a writer has to be able to work on a project for a few years and potentially fail. So when aspiring writers ask him for advice, King said, "I only finish probably 1 out of every 10 things I start. I give up all the time ... I think you have to have the courage to give up on things." 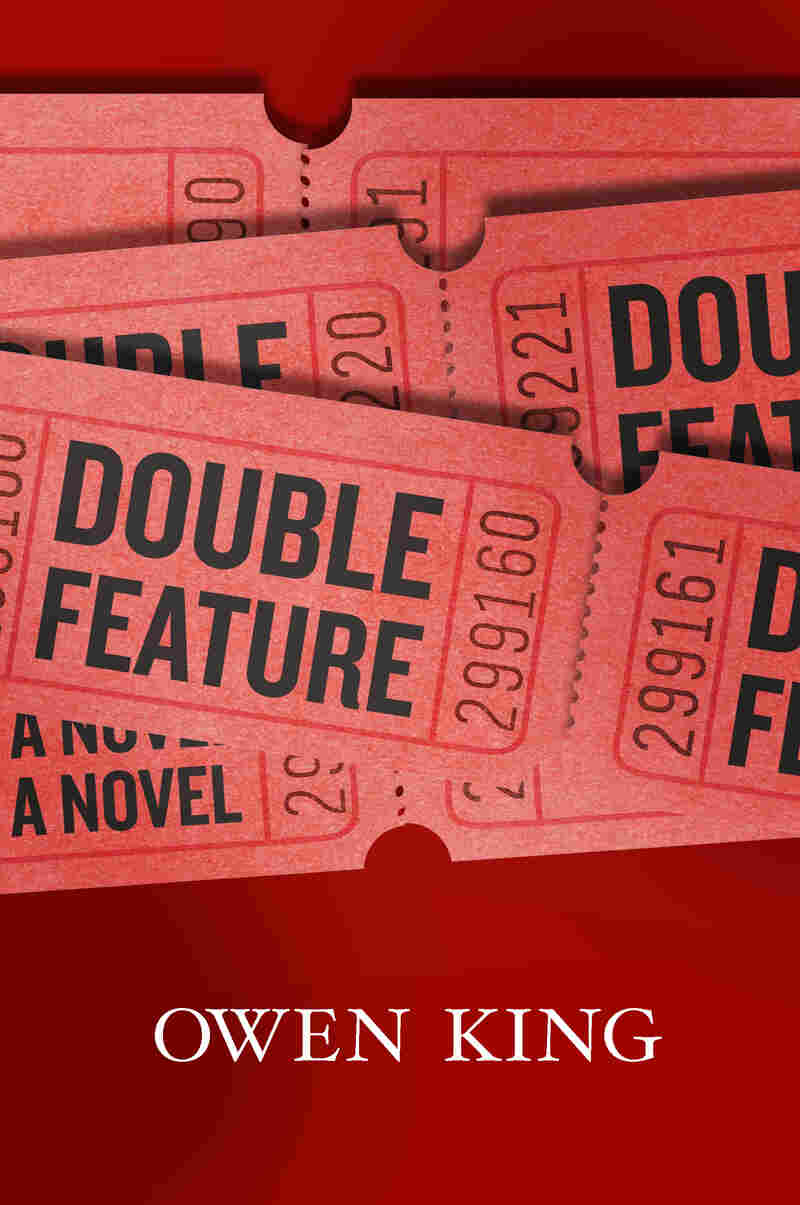 Owen King's debut novel, Double Feature, tells the story of a complicated relationship between a father and son, and the horrors of filmmaking. Courtesy of Simon and Schuster hide caption 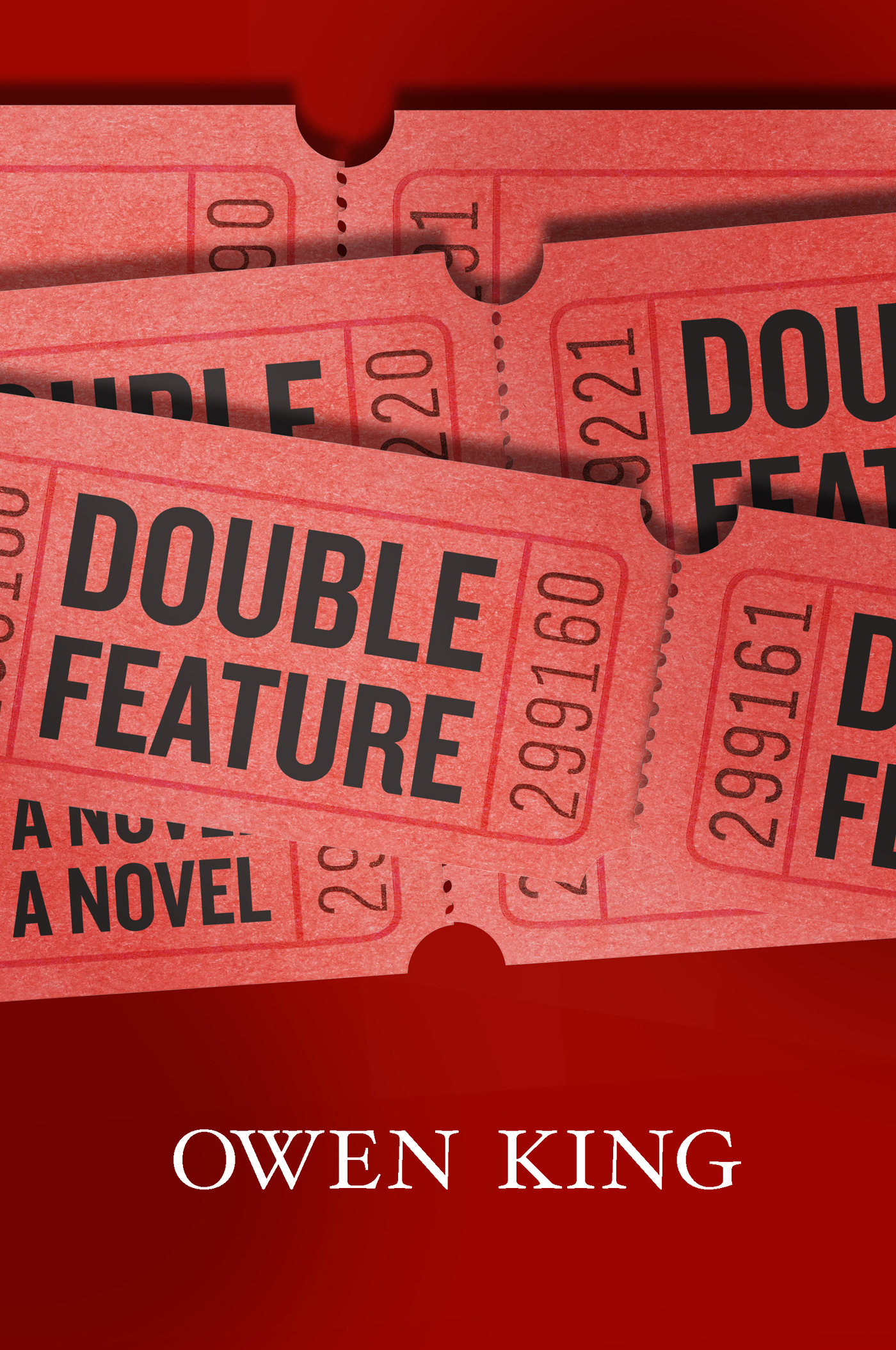 Owen King's debut novel, Double Feature, tells the story of a complicated relationship between a father and son, and the horrors of filmmaking.

King drew inspiration for Double Feature from the myriad B-movies he saw on Cinemax while growing up. In preparation to write the novel, he spent two to three years watching B-movies from the '60s and '70s. While King enjoys films in the genre that are intentionally funny, like Re-Animator and Evil Dead II, his favorite B-movie is The Masque of the Red Death, starring Vincent Price. "At the end of the movie, Vincent Price, he's the evil prince, and to kill him, his court just like, dances at him. They just modern-dance him into a corner, and he dies."

For an Ask Me Another challenge, we pitted King against a childhood friend with a similar background and career path: author Emma Straub. She's also the child of a well-known horror writer, Peter Straub. Her most recent novel, Laura Lamont's Life in Pictures, features characters in the movie business as well. In a game called Movies About Movies, King and Straub answered questions from Eisenberg and house musician Jonathan Coulton about films in which the characters made a movie. The loser had to take the winner out to the movies and pay for tickets, snacks, drinks — what better way to celebrate their mutual love of film?

Owen King is the author of the novel Double Feature. He's also the author of We're All in This Together: A Novella and Stories, and co-editor (with John McNally) of the fiction anthology Who Can Save Us Now? His fiction has appeared in One Story and Prairie Schooner, among other publications. He has been nominated for a National Magazine Award and recognized in the Pen/O. Henry Prize Stories series. He is married to the novelist Kelly Braffet.

Watch a scene from one of King's favorite B-movies, The Masque of the Red Death. The court performs the "Dance of Death" in order to kill the prince, played by Vincent Price.