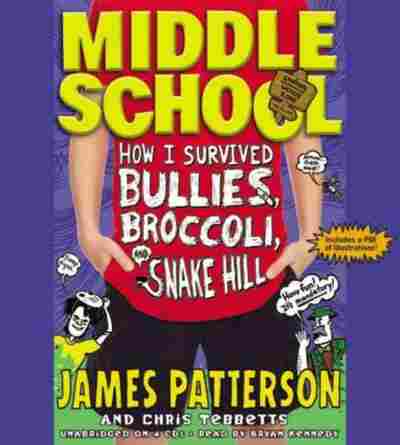 Middle School: How I Survived Bullies, Broccoli, and Snake Hill

Grown-ups, if you've read a thriller recently, there's a good chance it was written by James Patterson. One in 5 adult thriller hardcovers sold these days carries his name on the cover.

But younger readers are likely to find themselves paging through a Patterson, too — and not because they've borrowed from their parents' bookshelves. He may be famous for his Alex Cross series and the Women's Murder Club novels, but Patterson is also currently the best-selling author in the young-adult and middle-grade categories, thanks to his "Witch and Wizard" and "Middle School" series. The newest "Middle School" book, How I Survived Bullies, Broccoli, and Snake Hill, takes its main character, Rafe Khatchadorian, to summer camp.

"Rafe is a kid who doesn't quite fit in," Patterson says. "He's very talented as a young artist, illustrator, etc, and he's very funny, but he's in school, he's having a little bit of a tough time, and in this book, he goes to summer camp. And of course, he gets with the loser campers — at least, that's the way they're looked at." 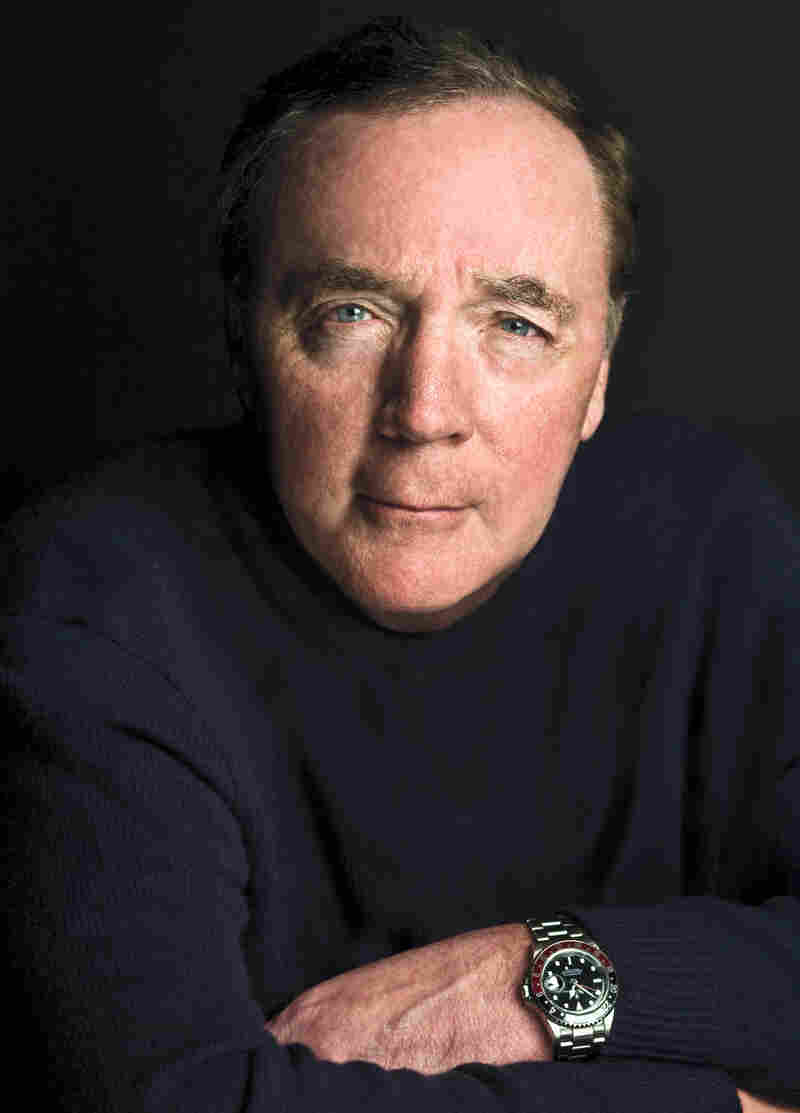 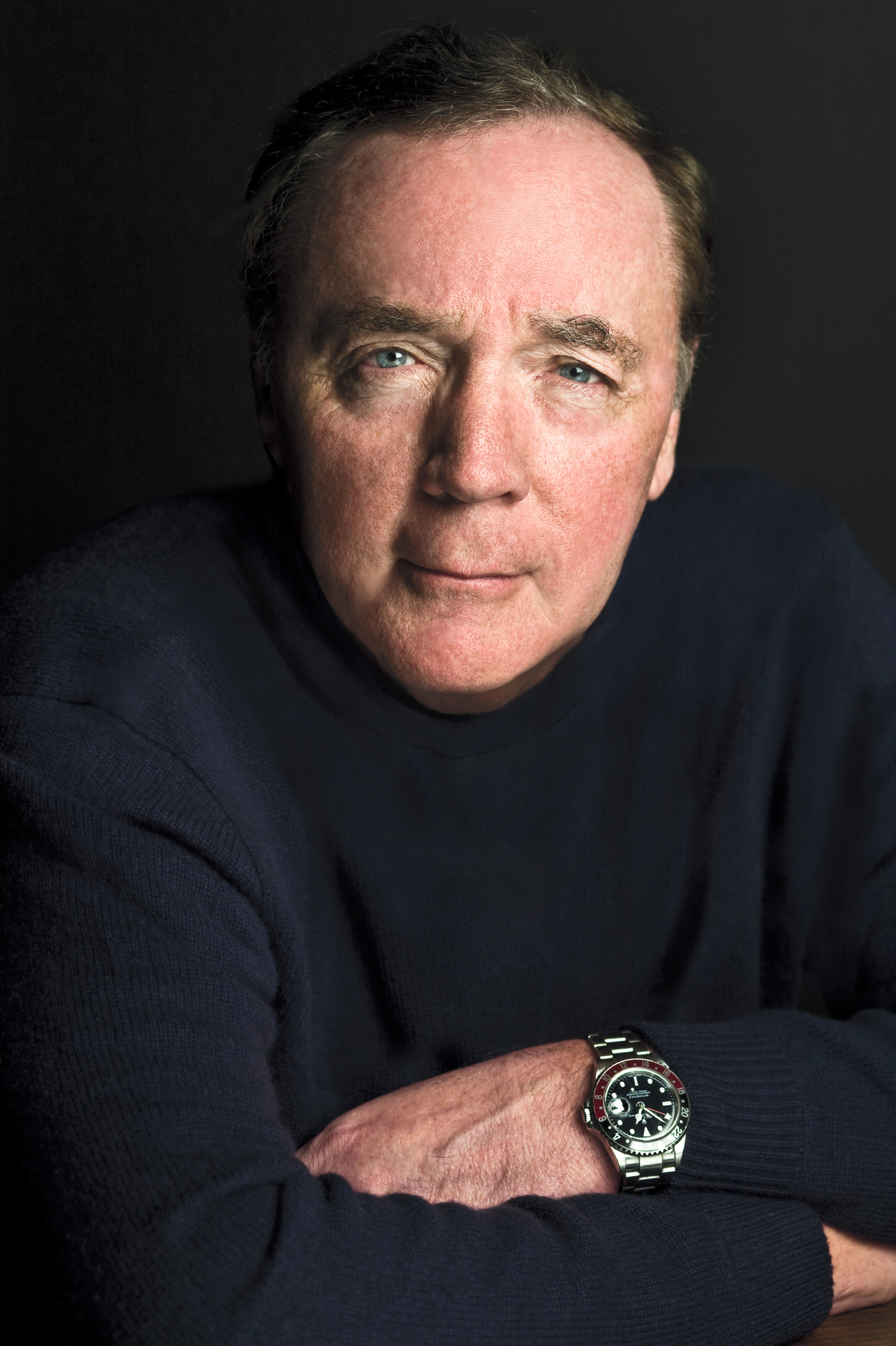 On "The Booger-Eater" and childhood bullying

"Originally I wanted to call this Summer of the Booger-Eater ... 'The Booger-Eater' is an important character in here in that he's sort of Rafe's first real friend.

" ... It's a big deal to me, beyond physical bullying, verbal bullying. ... With this kid, you know, he was nicknamed 'The Booger-Eater' when he was 3 or 4 years old, and it stuck with him. And that happens to kids. They kind of get a caricature and it's very hard for them to get away from it."

"I mostly have stayed away from it, but I just couldn't resist it. It just seemed to fit into a summer camp situation. Generally I don't try to take the easy way out with humor, but there is a 'Bombardier' in there, and it's pretty funny, I think."

On why reading is important for young people

"What I'm really addicted to is getting people to understand that if their kids aren't competent readers coming out of middle school, it's really going to be hard for them in high school. They're going to have trouble getting through. Kids don't read as much as you'd like them to, just in terms of seeing the world from different perspectives. I mean, that's the great thing about books, still. Here's television, here are the movies, and it's pretty limited in terms of the perspectives. But books, it's still, there's so many different ways to look at life, so many different stories, and books are still the best place to get that kind of diversity."

On how e-books have changed book-buying habits

"I think e-books are terrific in their own right. I love being able to get on a plane and basically carry around seven books and it weigh 10 ounces. But what about your kids? ... One of the bad things that's going on with e-books now is people used to go into the bookstore and they would think about their kids, and they would maybe buy a book for their kids. Now they go on e-books, and we haven't figured out how to deal with e-books in terms of our children. ... So it's not happening. With my adult books, in the beginning, the first four or five weeks, it's about 60 percent e-books. With the kid books, it's like 5 percent, and the tragedy there is less and less adults are getting books for their kids, wherever they get books."

On whether he writes a set number of words each day

"No ... To me it's always just the joy of storytelling, and I don't think about it. Getting things in on time has never been a problem for me, so I don't worry about it. You know, I remember watching Morgan Freeman when he did the two Alex Cross movies, and he's so confident that he's going to knock the scene dead. And I'm really confident that I can tell a good story now, so I just don't worry about things."

Read an excerpt of Middle School: How I Survived Bullies, Broccoli, and Snake Hill