Accessibility links
Natalie Cole Takes Her Own Turn 'En Español' The Grammy Award-winning singer is following in the footsteps of her father, Nat King Cole, by recording her latest album in Spanish. 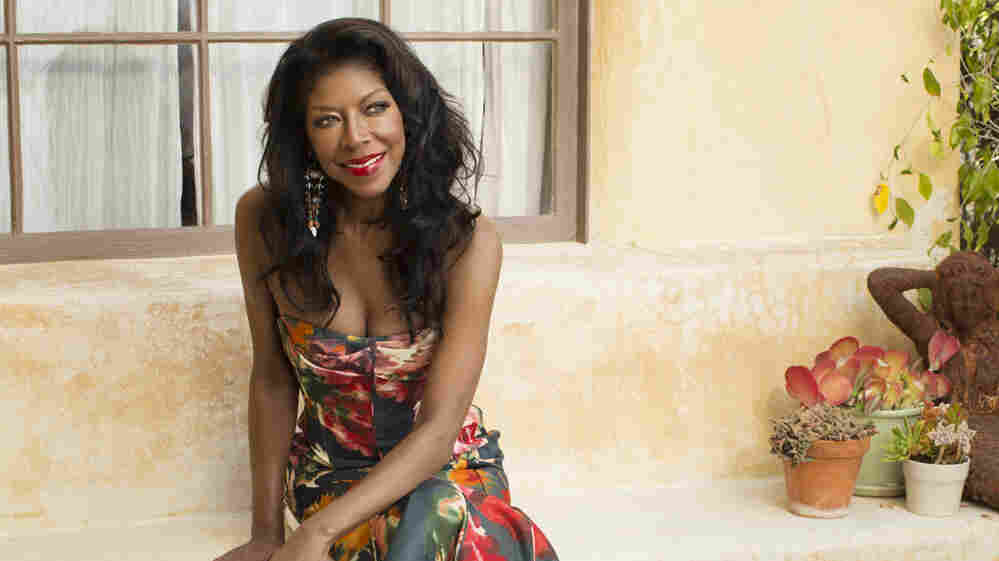 Natalie Cole's new Spanish-language album is an homage to the one her father, Nat King Cole, released in 1958. Jack Guy/Courtesy of the artist hide caption 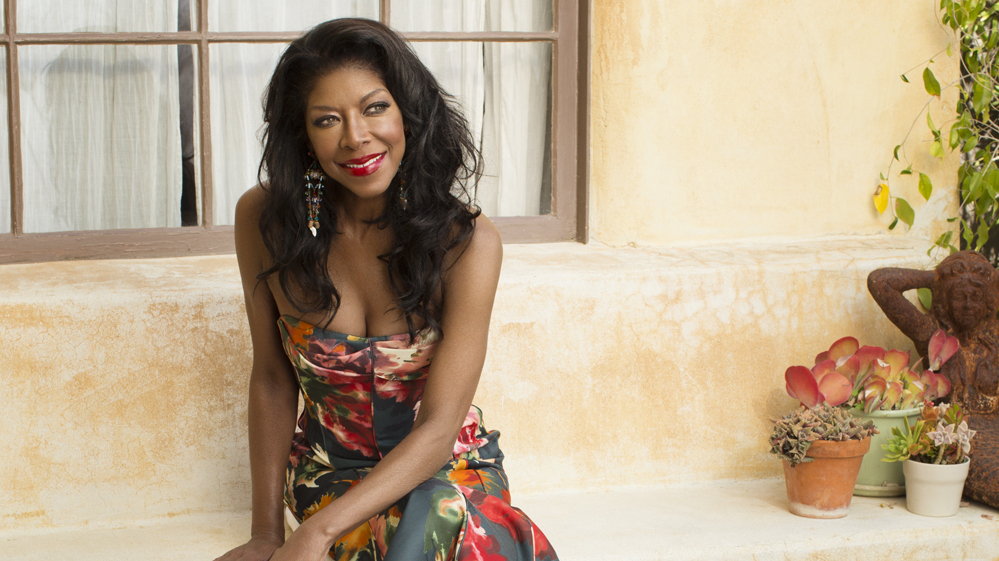 Natalie Cole's new Spanish-language album is an homage to the one her father, Nat King Cole, released in 1958.

Jack Guy/Courtesy of the artist

The great Nat King Cole had many firsts. He was the first African-American musician to have his own show — on network radio, then television. He was also one of the first, if not the first American artist to record an album in Spanish: Cole Español. It was a huge, rather unexpected hit in 1958, when Latin American music was still relatively unknown in the U.S. His success with Cole Español was so great, he recorded two more albums in Spanish.

Now, his daughter, Grammy Award-winning singer Natalie Cole, is following in his footsteps with a new album: Natalie Cole En Español, a collection of much-loved romantic songs in Spanish. She discusses it, as well as what she learned from her father before and after his death, with NPR's Scott Simon.

On her own experience of Cole Español

"I was pretty young, but because of that first record, Cole Español, we took our first trip — well, my first trip — to Mexico. And that was my first time ever traveling outside of the U.S. and really being around people who really just adored my dad because of this record. And it was quite an experience for me. I think I've loved the Hispanic, Latin culture ever since because of that one trip.

"He learned it all phonetically. And I think that the listening audience really appreciated the fact that an American artist would even attempt to do this music. ... They gave him a lot of kudos, I think, so that they forgave the lack of, let's say, a more refined accent."

On performing her father's songs

"It's really sweet. It's bittersweet; it always will be. I remember the first time ... I did it on stage, it was very, very difficult. Very hard for me because I'd never had the chance to really spend time working with him. The Unforgettable [... with Love] record was done in tribute to my dad. It was my way of saying goodbye."