Accessibility links
First Listen: Cheyenne Mize, 'Among The Grey' On her new album, Mize's wearily melancholic sound makes room for sounds that can be playful, potent, lush and sweet. Among the Grey finds the singer, songwriter and multi-instrumentalist sounding fully formed: Rich and assertive, its songs alternately storm and sparkle. 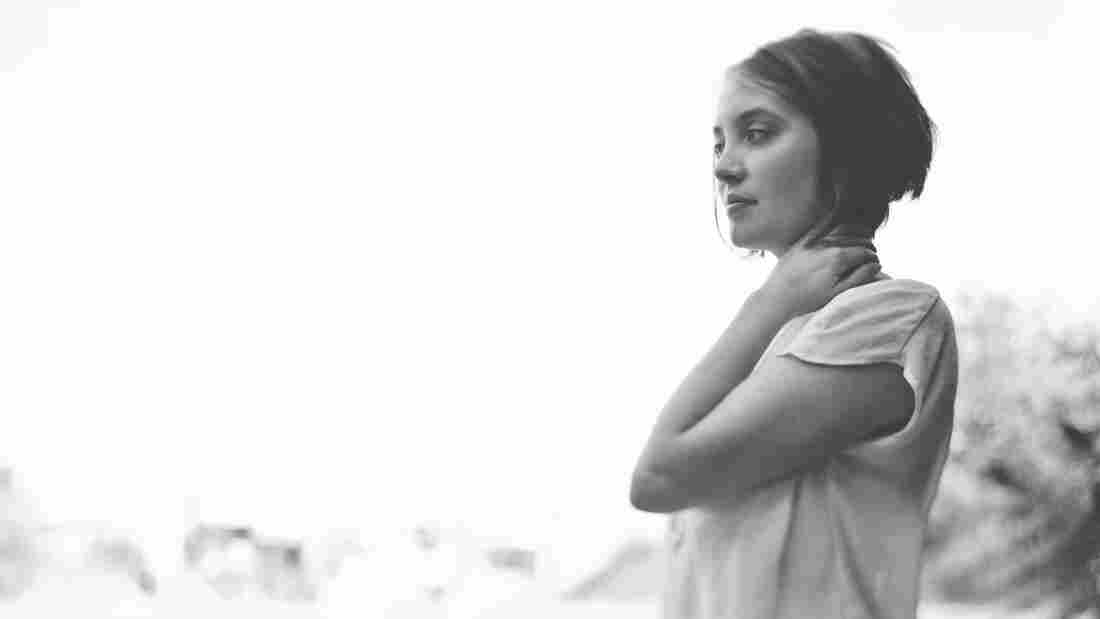 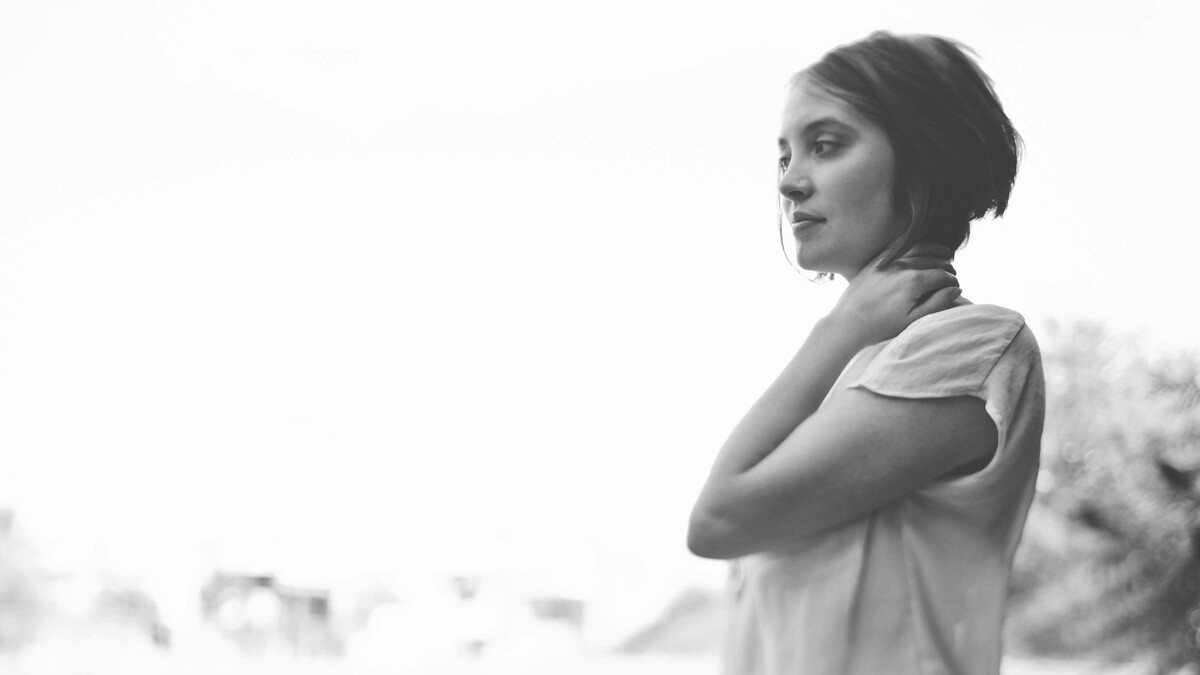 Cheyenne Mize's new album, Among the Grey, comes out June 25.

Meagan Jordan/Courtesy of the artist

Though she'd released a fine full-length debut earlier in the year, singer, songwriter, music therapist and multi-instrumentalist Cheyenne Mize first entered the public consciousness with a 2010 mini-album full of 19th-century parlor music. Titled Among the Gold and recorded with fellow Kentuckian Will Oldham, it's by definition rustic and modest in scope. But Mize's music has been blooming slowly ever since, as her initial bursts of weary melancholy continue to make room for sounds that can be playful, potent, lush and sweet.

Out June 25, Among the Grey finds Mize sounding fully formed: Rich and assertive, these songs alternately storm and sparkle, as Mize's sound accommodates PJ Harvey-esque bombast ("Wait for It," "Heart Hole"), pop-rock punchiness ("Among the Grey") and ballads that shimmy and seethe ("Raymaker"). True to its title, the album explores life's many in-between places, with a crack band — including home-state pal and past tour-mate Ben Sollee on cello — recording in several different rooms of a Louisville church. Together, they craft a fine introduction to a singer who's searched for her own identity and found something worth looking for.