Listen To Phosphorescent On World Cafe

Listen To Phosphorescent On World Cafe 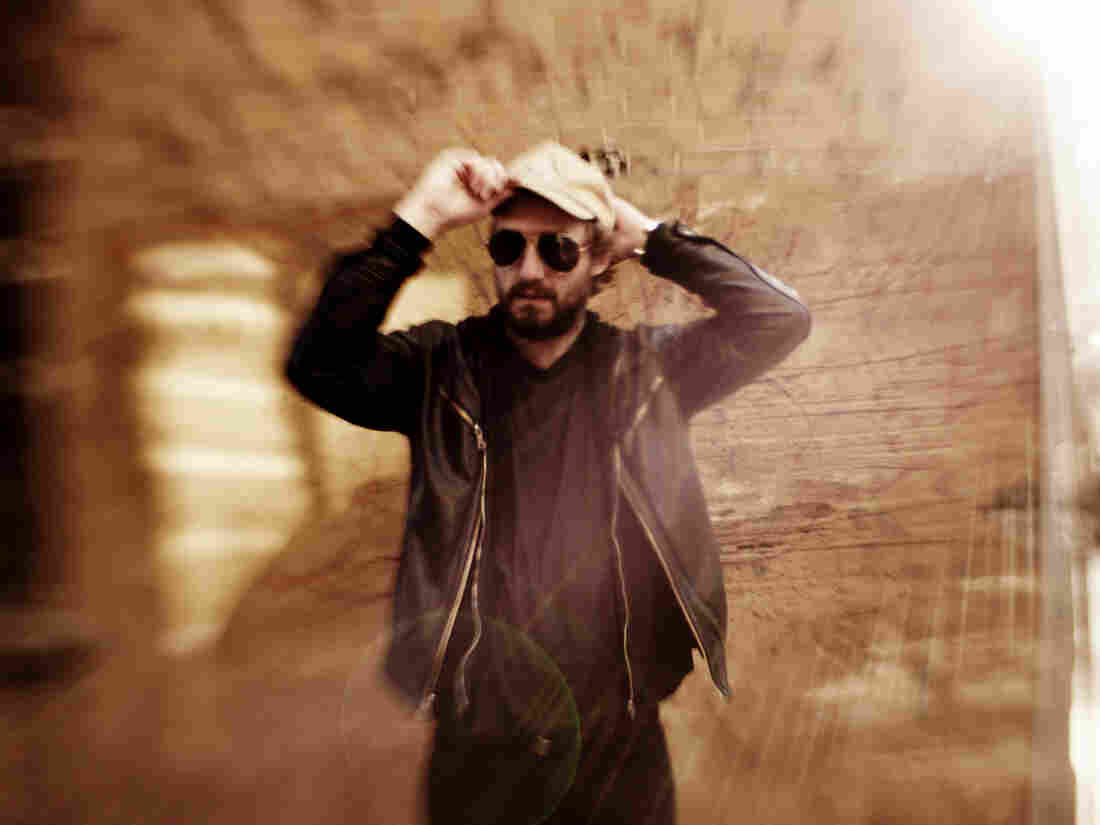 It's easy to hear the steady growth in the music of Phosphorescent's Matthew Houck since the release of his band's 2009 Willie Nelson tribute album, To Willie. In 2011, Here's to Taking It Easy was a sprawling, languid epic written with his road band's performances in mind.

Phosphorescent's latest album, Muchacho, finds Houck writing the most personal songs of his career, many inspired by a stay on the Mexican beach in Tulum; as Houck tells World Cafe host David Dye, the album's sound was influenced in part by Brian Eno albums. In this performance, the pedal steel of his country-leaning days remains out in front, bringing a mystical quality to Phosphorescent's music.