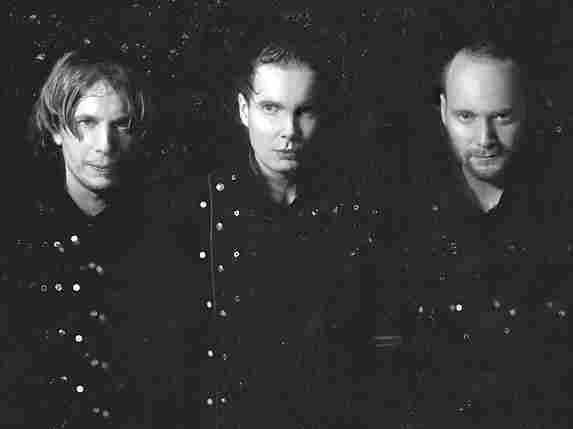 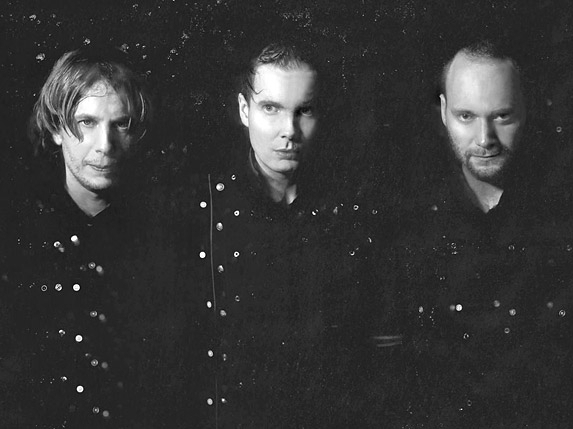 Sigur Ros delights in shifting the listener's perspective — even its anthems elude the conventional rock plod. With KveikuR, the band's majestic (if usually mellow) vistas and naturescapes acquire a distinctly harsh edge. The textures are darker, the harmonies are more dissonant and the band's graceful, soaring melodies seem to rise out of a dense sonic murk.

Not everything is tense: Perhaps recognizing that a full album of this stuff might grow tedious, Sigur Ros offers a few bright pop moments — including "Isjaki," which has a Human League-style hook.

On most of this record, there are no obvious points of entry, no directional indicators. Sigur Ros creates sound that washes over and envelops its listeners. There's mystery in it, kind of like navigating unknown terrain at night. Recognizing that not everything will be instantly discernible, you sort of have to relax and let your senses adjust to the surroundings — which, it turns out, are invariably riveting.