Accessibility links
'The Bling Ring': Celebrity Culture And Its Little Monsters A new film from Sofia Coppola, who made Lost in Translation and Marie Antoinette, is based on the real-life story of a group of Southern California teens who, in 2008 and 2009, began breaking into the homes of celebrities and stealing everything from designer clothing to watches and jewelry. 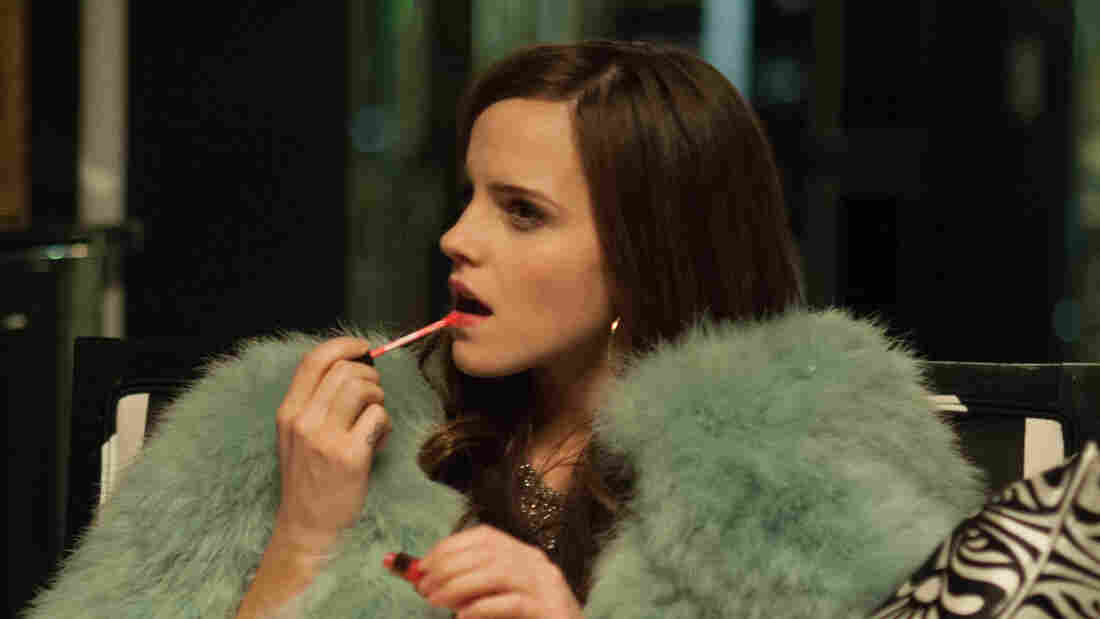 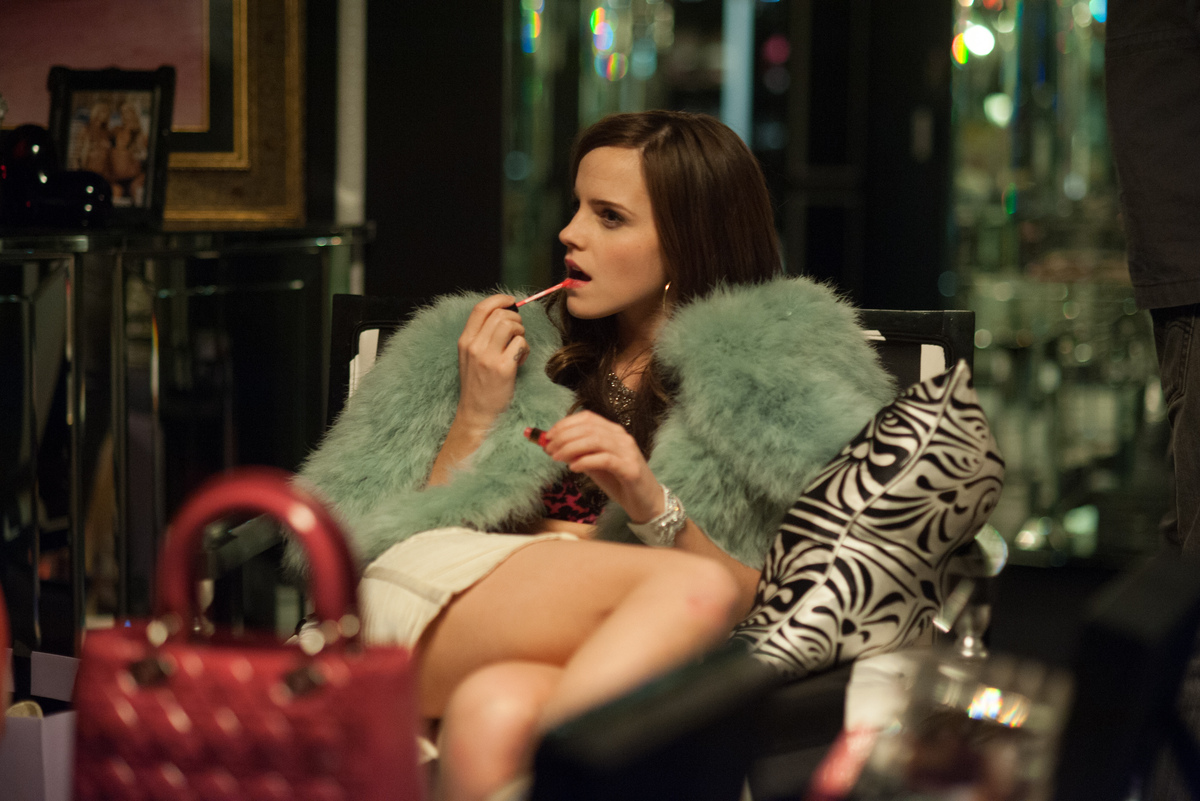 We live in a world filled with crimes, but most of them don't have much to tell us. They're cases of mere stupidity, cruelty or greed. But every now and then one comes along that invites larger thoughts about the culture.

Think of the 1964 murder of Kitty Genovese, stabbed to death while nearly 40 witnesses heard her screams but didn't want to get involved. Or the 1974 kidnapping of Patty Hearst, which felt like the final, mad curdling of the '60s political dream. Or the Ponzi scheming of Bernard Madoff, that hollow pillar of the community who came to personify the 2008 financial crisis. Such crimes felt emblematic.

Of course, not every emblematic crime is heavy. Take Sofia Coppola's entertaining film The Bling Ring, about a posse of thieving teens from L.A.'s prosperous West Valley suburbs. It's a true story, but you could believe its plot was dreamed up by some witty professor of cultural studies who wanted to make a point about American consumerism and celebrity mania.

If you're older than about 19, you may spend The Bling Ring wanting to break into a chorus of 'What's the Matter With Kids Today?'

Israel Broussard plays Marc, the new kid at school, who desperately wants to be cool. He becomes friends with Rebecca (Katie Chang), who's obsessed with fashion and celebrity. Brainy and amoral, Rebecca suggests that they break into the Hollywood home of one of her idols: Paris Hilton. They do — and they grab what they want from her laughably teeming closets.

More On 'The Bling Ring'

Cannes Diary: Delusions Of 'Gatsby' (And Dreams Of Notoriety)

We've come a long way from the days when the young created a counterculture and chafed at parental restrictions. In The Bling Ring, adult authority is so squishy that the kids might as well punch a blob of Jell-O.

If you're older than about 19, you may spend The Bling Ring wanting to break into a chorus of "What's the Matter With Kids Today?" The Bling Ringers don't merely have a sense of entitlement the size of a stretch Hummer; they have all the moral intelligence of a vacuum cleaner. More feckless than sinister, they boast about their crimes, parade around in their loot, even post pictures on Facebook — which helps get them caught.

'Somewhere': A Star System, In Need Of A Tweak

Now, Coppola is no incisive social analyst, but her movie does get you thinking about the society that could produce the Bling Ring. After all, its young robbers aren't that far out of the American mainstream. Indeed, they're an almost natural offshoot of a consumption-crazy culture that incessantly celebrates the idea of owning fancy cars, fancy watches, fancy clothes. They are driven by the same heedless desire to live large that led grown-ups to run up vast, unpayable credit card bills or make millions selling off shares in worthless mortgages.

Their enthrallment by celebrity is mainstream, too — endlessly reinforced by 24-7 media that keep pretending nobodies are stars. In the past, to be famous you had to do something — you know, have a hit song or win Wimbledon. Now you simply have to grab attention or possess the signifiers of fame. If you dress like Paris Hilton, you can be like her. So why not steal her clothes and wear them to the same club she'd go to?

This isn't to excuse the Bling Ring's crimes, of course. Hundreds of other kids went to that same high school and managed not to be crooks or Lohan worshippers. And at the other end of the spectrum, countless other young people joined Occupy Wall Street to change the world. They wanted to narrow the gap between the privileged few and the vast majority who are made to feel like powerless losers.

Not so the Bling Ring, whose members clearly see that same gap but are blissfully untroubled by anything resembling idealism. Far from wanting to make a better world, they embrace much of what's shallowest in this one — and are willing to break the law to get their share. Talk about rebels without a cause.