Accessibility links
Book Review: 'The Property' By Rutu Modan In Israeli artist Rutu Modan's The Property, a young woman accompanies her grandmother to Warsaw to reclaim an apartment building their family had to abandon in World War II. As they search through dusty records, family secrets soon come to light in this wryly funny and ultimately wrenching graphic novel.

Women Find More Than They Bargained For In 'The Property'

Women Find More Than They Bargained For In 'The Property' 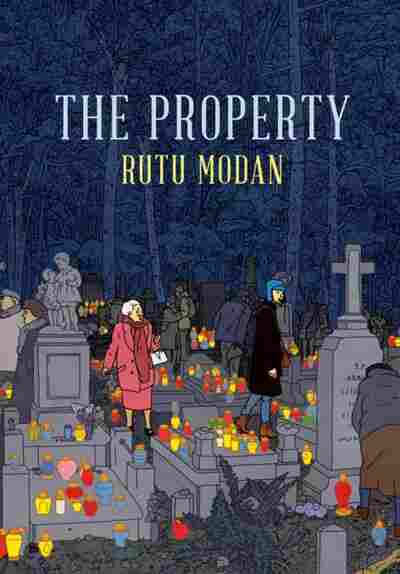 by Rutu Modan and Jessica Cohen

Israeli graphic novelist Rutu Modan's deceptively clear and simple line work — she can conjure a face in two dots and a single, expressive pen stroke — is a deliberate artistic choice. Narratively, Modan's work (including the acclaimed Exit Wounds and her Jamilti and Other Stories) lives in the realm of the indistinct, the undefined and the hotly disputed. In her books, conflicts between family members, lovers and nations all occur in the context of Jewish cultural history. Her clean and often brightly colored illustrative style serves in part to lift the fog of war, allowing us to see these conflicts, be they emotional or military, with new eyes.

Take The Property, her latest book, in which Mica, a young woman in her 20s, accompanies her proud, irascible and very proper grandmother, Regina, from Israel to Warsaw to reclaim the deed to an apartment building their family was forced to abandon in World War II. More than a difference in years separates the women; in their own ways, both are still grieving the death of the person who united them — Mica's father, Regina's son.

What begins as a simple tale involving dusty legal agreements and building records is soon snarled with complications and mysterious entanglements: We learn that Regina has told her granddaughter only half-truths about her family's past in Warsaw; meanwhile, Mica meets a handsome Polish artist with motivations of his own; and a nosy family friend tags along, expressing far more interest in the family's inheritance than seems proper.

Modan delights in bringing the subtlest emotional shadings to vivid and often comical life on the page, as when, soon after their arrival in Warsaw, Regina sneaks a look at the local phone book and makes a startling discovery. Modan lets this moment land on the old woman, and on us, in a wonderful sequence of wordless panels in which Regina's facial expressions take on a fleetingly broad, even cartoonish quality — we watch the haughtiness that has defined her character up to this point crumble into shock. The artist isn't coarsening her characterization, but is instead availing herself of the comics medium to define and delineate the roiling emotions underneath her story's surface. 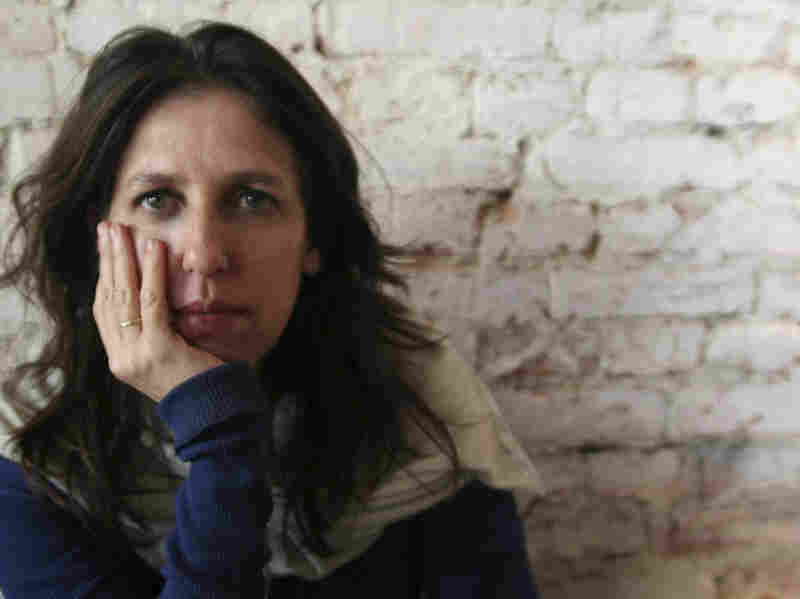 Rutu Modan lives in Tel-Aviv. Her illustrations have appeared in The New York Times and The New Yorker, among others. Dominika Weclawek/Courtesy of Drawn & Quarterly hide caption 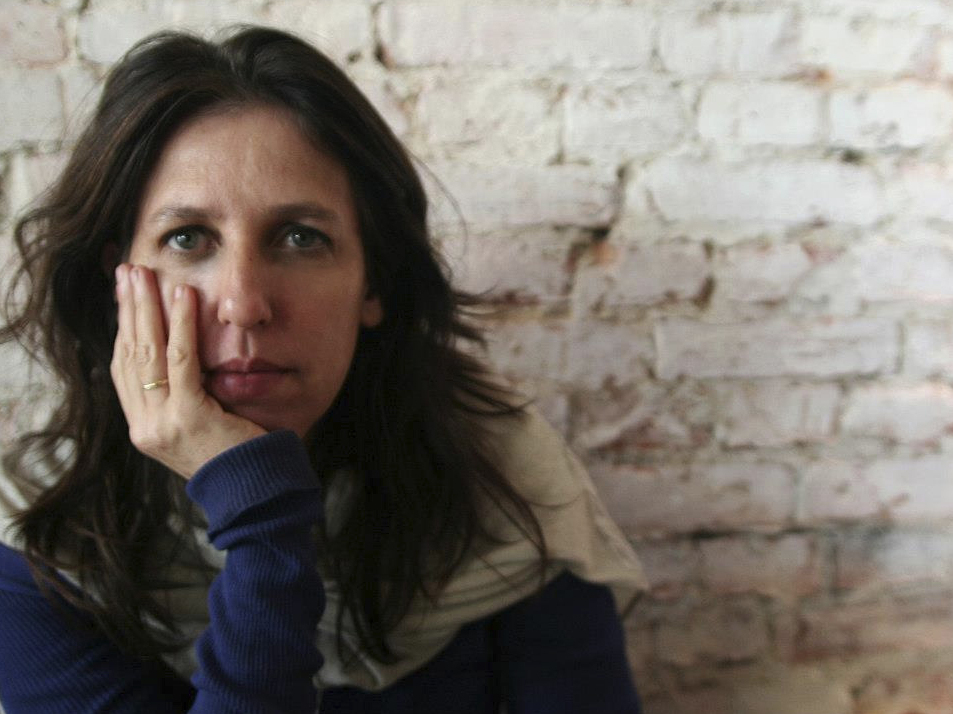 Rutu Modan lives in Tel-Aviv. Her illustrations have appeared in The New York Times and The New Yorker, among others.

Something similar occurs in a series of panels showing Regina preparing for a meeting of mysterious importance. She applies makeup, dons earrings and primps before allowing herself to stare into the mirror with an expression that mingles regret and worry. Sequences like this, which encourage the reader to linger before turning the page, are useful, given The Property's pacing and plotting, which depend on a comedy of errors and assumptions — characters are forever refusing to divulge everything they know, causing other characters to leap to conclusions that cause still other characters to misconstrue what they've learned and so on and on until the great, final-act reckoning.

Said reckoning, appropriately enough, takes place in a cemetery on Zaduszki, the Polish day of the dead. In a moonlit graveyard, long-buried family secrets finally stand revealed amid the uncanny glow of hundreds of colored candles placed atop tombstones. Because, as the characters of this wryly funny and ultimately wrenching graphic novel come to learn, nothing about the past stays buried forever.

Read an excerpt of The Property