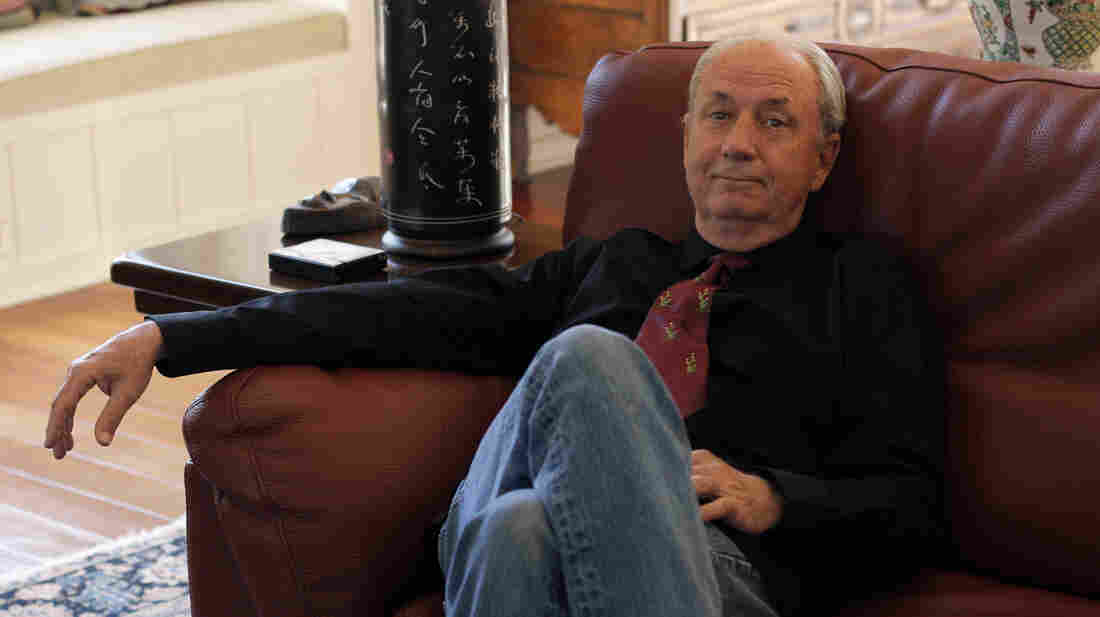 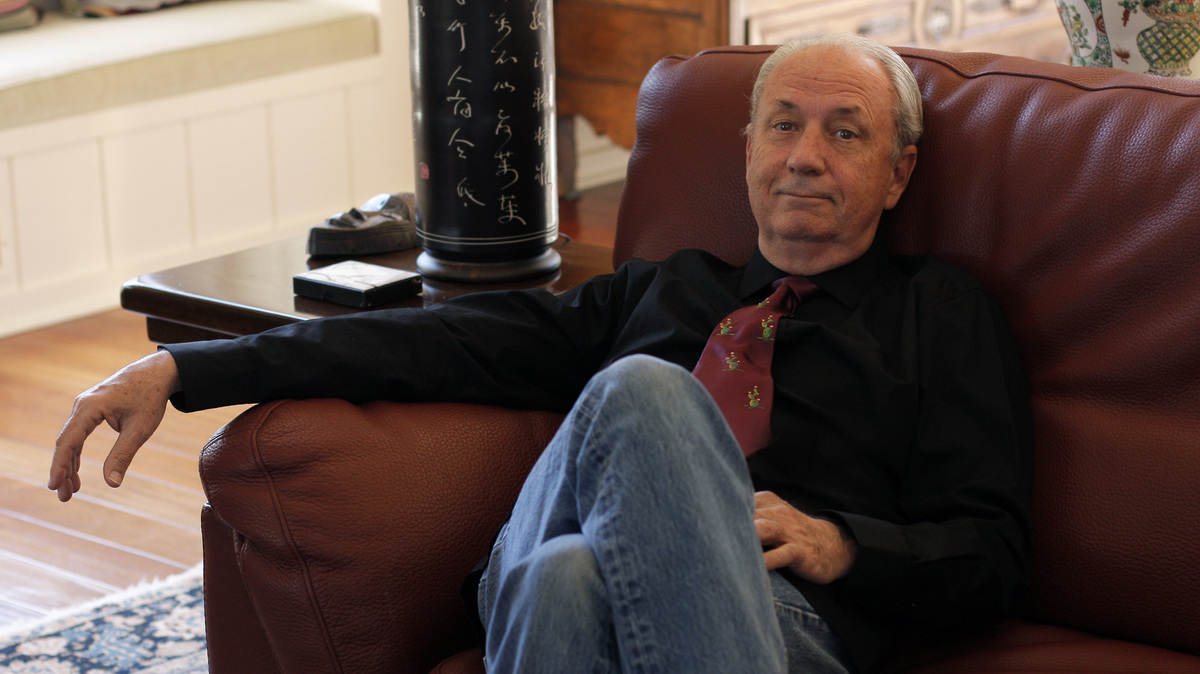 Alexandra Battaglia/Courtesy of the artist

He's best known as the tall, hat-wearing member of The Monkees, but Michael Nesmith has worn many other hats in the last few decades. Nesmith recently finished up his first solo tour in 21 years, playing songs from both his original country-rock group (The First National Band) and his solo albums.

Nesmith's songwriting career dates back to before The Monkees' 1966 television debut. One year earlier, he'd written the song "Different Drum," finally scoring a hit when Linda Ronstadt popularized it in 1967. In this installment of World Cafe, Nesmith discusses his pre-Monkees songwriting. You'll hear the original cover of "Different Drum," as well as a few of the songwriter's other famous hits.