Accessibility links
Real Estate Sizzles Again In Las Vegas High-paying investors have helped the market to bloom in the desert city that once ranked as the foreclosure capital. Even homeowners who thought they were underwater are benefiting. One owner says her home's value increases by about $1,000 every two days. That, she says, is the craziness of Vegas. 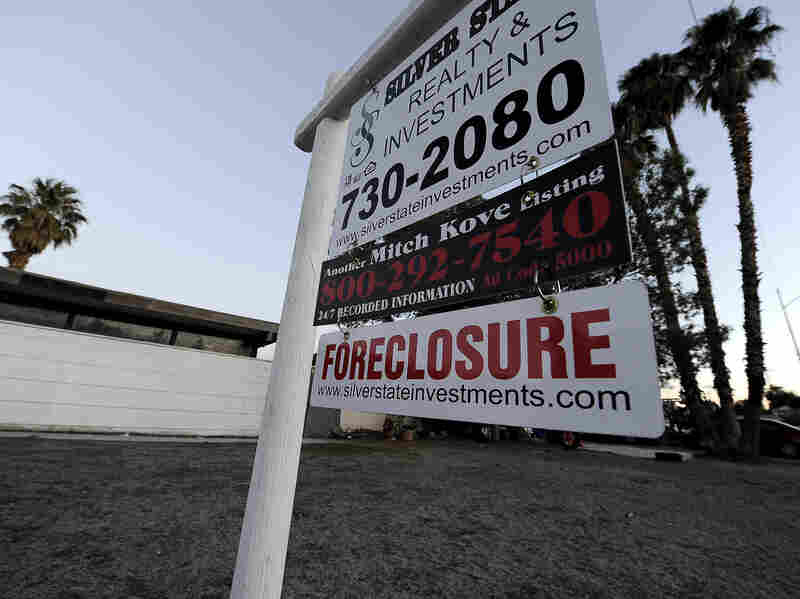 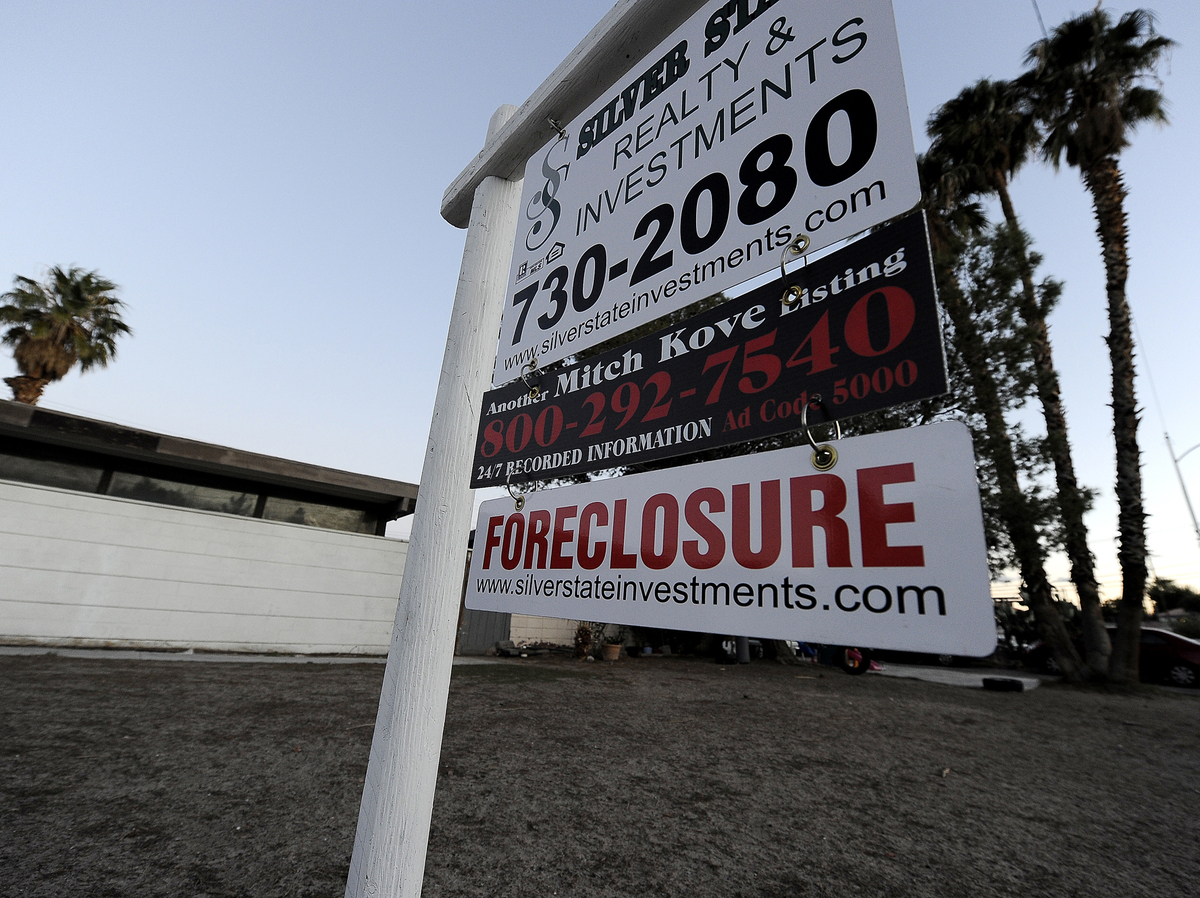 High-paying investors have helped Las Vegas' real estate prices to bloom in a place that once ranked as the country's foreclosure capital.

Thanks to these big-money investors as well as a shortage of supply, the median price for a single-family home in Vegas is up 32.8 percent from a year ago, according to the Greater Las Vegas Association of Realtors.

The housing market is so tight that Realtors are calling people to try to get them to sell their homes. Agents are always trying to find homes to sell, but right now in Vegas, it's taken on a new fervor.

"Right now, on average, an average listing we have we can say there's no less than 15 offers on a property that we have," says Noah Herrera, vice president of the Greater Las Vegas Association of Realtors.

A normal, healthy housing supply in Las Vegas has enough homes to meet a six-month demand, Herrera says. Right now, Vegas has barely enough for five weeks. One reason, he says, is an influx of big-money investors — Wall Street and hedge funds — who are buying up properties in bulk.

"We have institutional investors that are coming in and taking all of our inventory — overbidding, paying cash," Herrera says.

Another big reason, he says, is a local law that did what other federal laws did nationally after the housing market crash: It made it harder for banks to foreclose. It did that by making mortgage and foreclosure practices more transparent. It also ended things like robo-calling and predatory lending.

"Well, it is a bill that's meant to protect homeowners," says Luis Lopez, an analyst at the Lied Institute for Real Estate Studies in Las Vegas. "To me it makes sense that banks have to show the homeowner that they have the authority to foreclose. It just seems something very basic."

We have institutional investors that are coming in and taking all of our inventory — overbidding, paying cash.

'The Craziness Is Escalating In Las Vegas'

And many local Realtors say it worked, slowing down foreclosures. In September 2011, there were over 4,000 notices of default in the state of Nevada. In October, after the bill passed, there were 80. And fewer homes in foreclosure mean fewer homes being pushed to the market. And the result is Economics 101: Limited supply plus high demand equals higher prices.

But that may not be a bad thing.

"Because the values have gone up so much, it's now causing normal people that were underwater to be able to sell their houses," says Herrera.

And the number of people who are underwater in Nevada — or who owe more on their house than it's currently worth — is a lot. In 2010, it was 70 percent of mortgage owners. Today, it's less than 50 percent.

Amid Las Vegas Real Estate Woes, Hope For Some

To Reignite Its Light, Las Vegas Needs To Diversify

Is Housing Recovery Real? Not Everyone Is Convinced

Clara Padilla Silver is part of that statistic. According to an appraisal, she was underwater $35,000 on her Las Vegas home.

"And we didn't qualify for any kind of modification," Silver says.

Her only option, she thought, was to do a short sale — to sell the house for less than it is worth — even if it damaged her credit. That's what her neighbor was doing.

But then Silver thought about it. "The craziness is escalating in Las Vegas. So I said, 'Let's take a chance. We'll list it for a couple of weeks,' " she says.

That deal fell through, but a week later, she got a similar offer, one that she expects to close in the next few weeks. But it better happen fast — for the buyers, she says, because when she checks online real estate databases "the value of my house increases by about $1,000 every two days."

That, she says, is the craziness of Vegas.