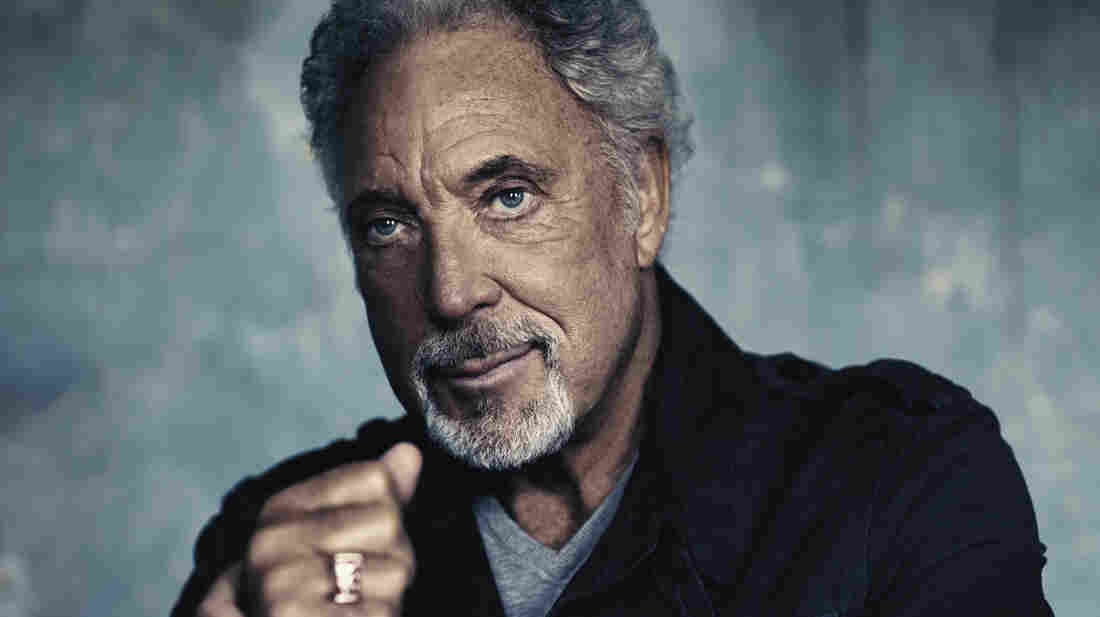 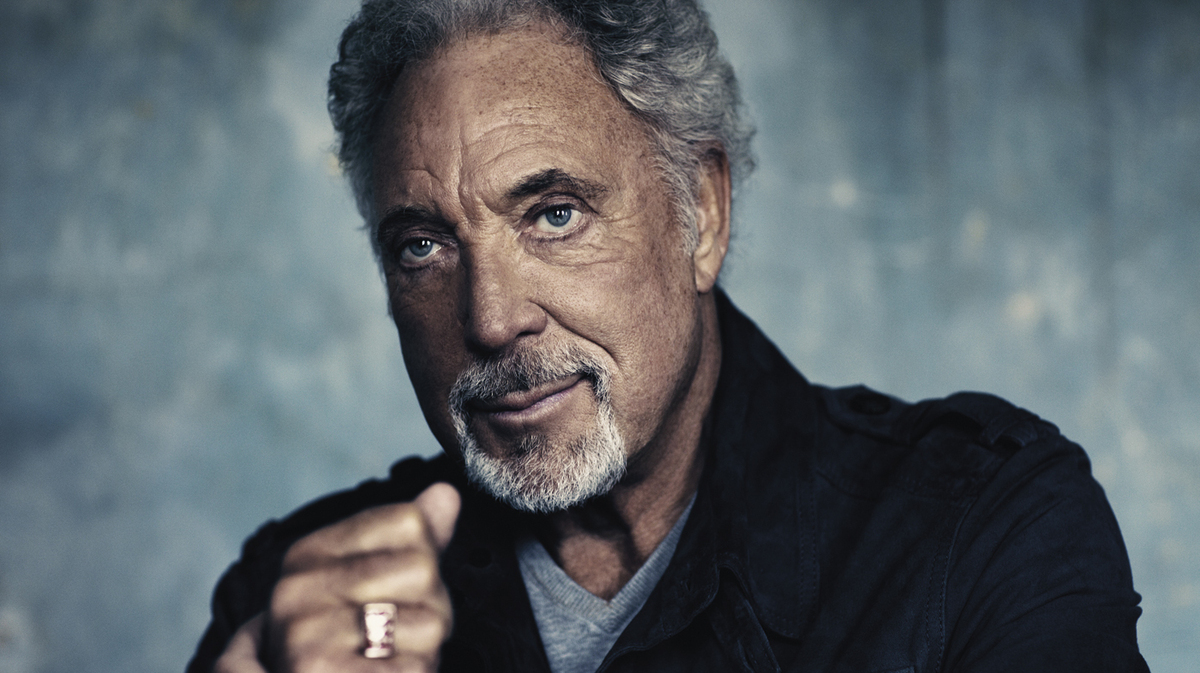 This segment, from June 27, is part of our Best Of 2013 series, in which we revisit some of our most memorable interviews and performances of the year.

On his new album, Spirit in the Room, singer Tom Jones turns his formidable voice toward blues and gospel, including covers from songwriters like Leonard Cohen, Tom Waits and even The Low Anthem.

Over the last few decades, Jones has continuously reinvented his sound, suiting it to fit the times. The 73-year-old performer is well-known for his 1964 hit "It's Not Unusual," which remains his signature song. In this installment of World Cafe, he talks about growing up in Wales and discovering American music on the radio.