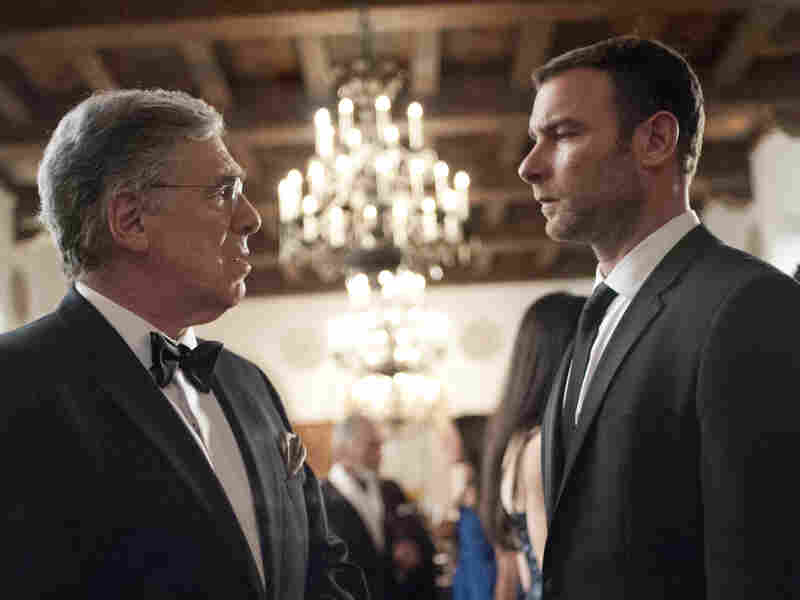 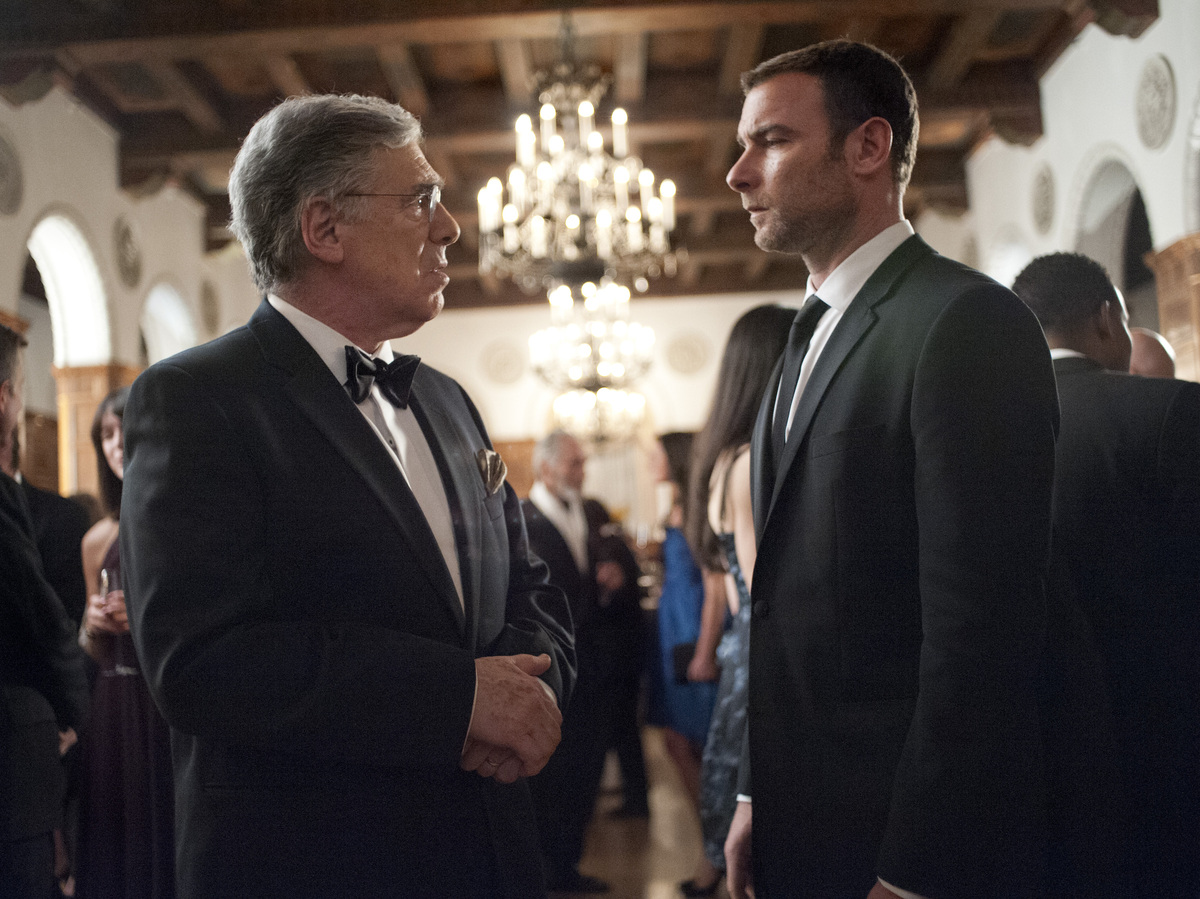 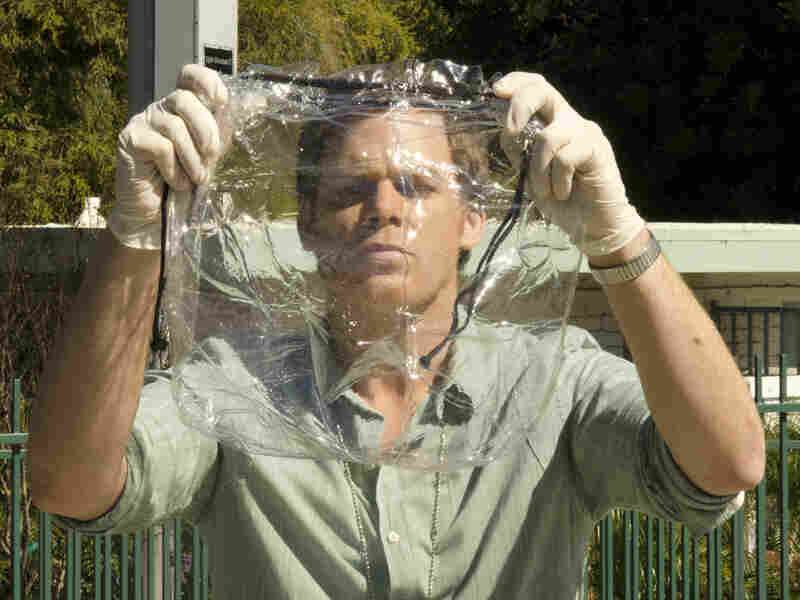 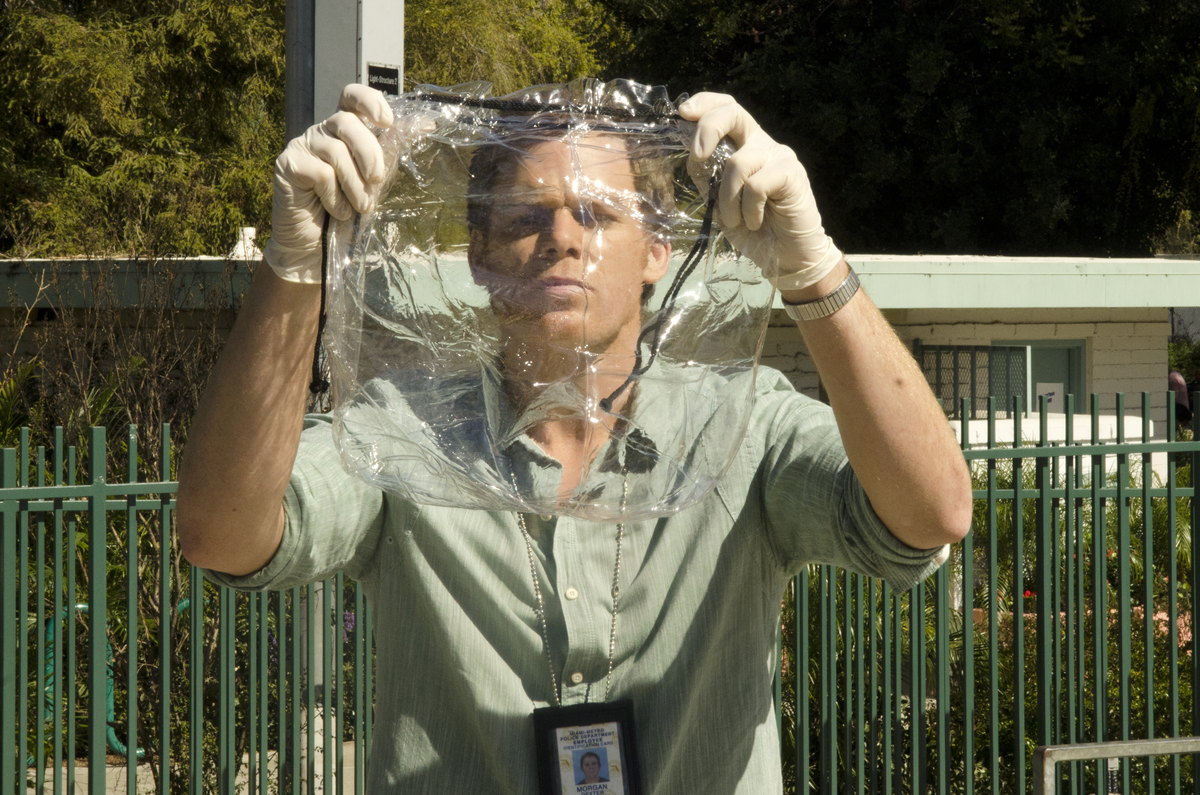 For at least as long as there have been Fall Preview issues of TV Guide, there's been a sense of optimistic excitement about the start of new television series. But more recently, producers of long-running TV shows have injected excitement into the ends of their programs' life spans as well. By announcing, in advance, that a show is going into its final season, no matter what, it ups the emotional ante on what to expect — and, with a finite end in sight, what might happen.

This year, no TV series exemplifies that sense of anticipation more than the final episodes of Breaking Bad, which AMC begins rolling out this August. But closing the book on a TV series, and allowing it to end like a book, is becoming more common. This weekend, Showtime's Dexter begins its final lap — and its first four episodes reveal some strengths, as well as some weaknesses.

The final season of Dexter begins six months after last year's killer cliffhanger, in which — if you're behind, lower your radio volume now — Detxer's sister, Deb (played by Jennifer Carpenter), pulled a Vic Mackey from The Shield, and killed a fellow police officer in cold blood. She did it to protect her brother, who had been cornered, and caught as a serial killer, by the other cop. But in the months since, that decision hasn't sat well with Deb. She's quit the force, numbed herself with drugs and alcohol, and avoided her brother (played by Michael C. Hall) completely — until he tracks her down at a convenience store and confronts her.

The emotional dance between Dexter and Deb is one primary plot thread of this last season of Dexter. Another, more successfully unraveled one is an examination of Dexter's past, courtesy of a doctor — a specialist in psychopathic behavior — who turns out to have known Dexter's father quite well. That doctor is played by Charlotte Rampling, who delivers the best guest performance in this series since John Lithgow dominated the screen in the best season of Dexter, the one about the Trinity Killer. For now, Dexter has some plot holes that don't make sense — but some performances that make for a strong start.

Right after the season premiere of Dexter, Showtime presents the premiere episode of Ray Donovan. It stars Liev Schreiber in the title role, playing a tough, well-connected guy who "fixes things" when Hollywood celebrities get in trouble. It's a violent, morally murky business — but its rewards include allowing Ray to provide for his wife and children in a posh West Coast lifestyle. Until, that is, his even more morally corrupt father is released from prison after 20 years, and returns to town.

This new Showtime series is created by Ann Biderman, whose credits include the impressively raw TNT series Southland. Equally of note is that one of the executive producers of Ray Donovan is Mark Gordon, one of the guiding forces of Showtime's Homeland. So the off-screen pedigree is strong — but no stronger than the actors on the screen, who turn Ray Donovan into something special.

Liev Schreiber, in his first TV role since a one-season stint on CSI: Crime Scene Investigation, plays Ray Donovan as a towering, mostly silent, often menacing presence — like Liam Neeson in the Taken movies. And Schreiber might run away with this show, except that before the first hour is over, he runs into an equally strong and scary force. It's Ray's ex-con father, Mickey, played by Jon Voight. Voight plays every scene as though he's already holding his Emmy statuette — he goes for it all out, bringing as much menace and mischief to his pauses and glances as he does to his dialogue and action scenes. In the opening episode, Ray and his father reunite at the family boxing gym, where they're surrounded by Ray's siblings. They're happy to have Mickey back, but Ray isn't. And even though father and son are not inside the ring as they lock eyes, they might as well be.

The first four episodes of Ray Donovan suggest a Sopranos-type tone and approach, and that, of course, is high praise. The "fixing" that Ray does on the job ranges from comic to brutal — and his home life is just as messy as Tony Soprano's. Who's a worse parent, Ray's dad or Tony's mom? Tough call.

But adding Ray Donovan to your weekly viewing list, and staying with Dexter to the end — those are easy calls.