Accessibility links
Interview: Susan Choi, Author Of 'My Education' Susan Choi departs from research-heavy books to write about people and relationships — and winds up writing about love and sex. My Education looks at a graduate student who doesn't learn what she anticipated. 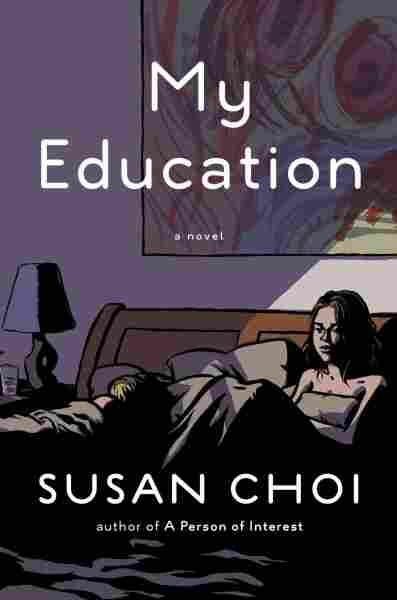 Susan Choi's previous novels have pulled from events in the headlines: the Korean War for The Foreign Student; the Patty Hearst kidnapping for American Woman; and the Wen Ho Lee accusations for A Person of Interest. But her latest book, My Education, was inspired by something else — youthful passion.

My Education focuses on graduate student Regina Gottlieb, who finds herself involved in a very sexual — and very inappropriate — relationship with a married woman. Despite some graphic scenes, Choi tells NPR's Lynn Neary she didn't choose the topic for the sex.

Choi talks to Neary about youthful intensity, love gone wrong and why she turned away from research-heavy books.

On why she wanted to write a book about an intense, sexual relationship

"As awful as it sounds, I didn't want to do research for this book. Gosh, that does sound kind of suggestive. You know, the previous two books, they were thrilling books to work on because I really loved doing research; I sort of lost myself in it. And after I finished that most recent book, Person of Interest, I had a second baby, and I just couldn't do the research anymore. I was so exhausted, and I thought, 'I really want to write a book about people and relationships.' So laziness maybe led me to this subject?" 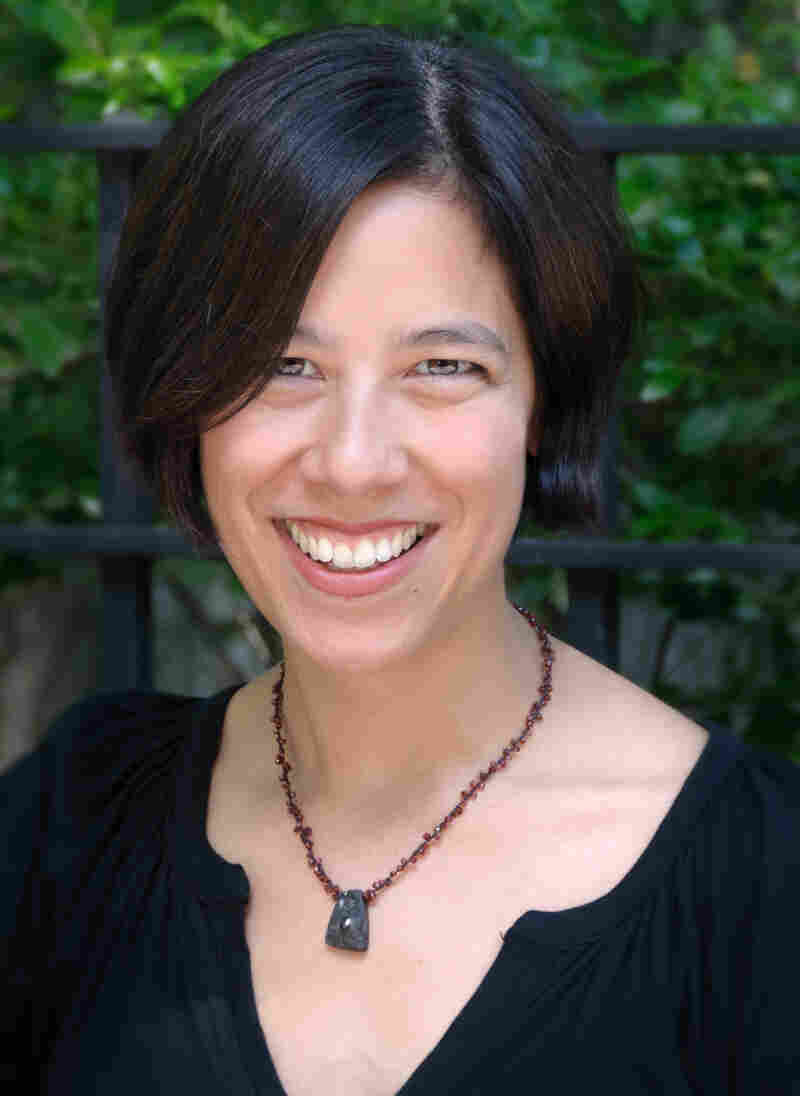 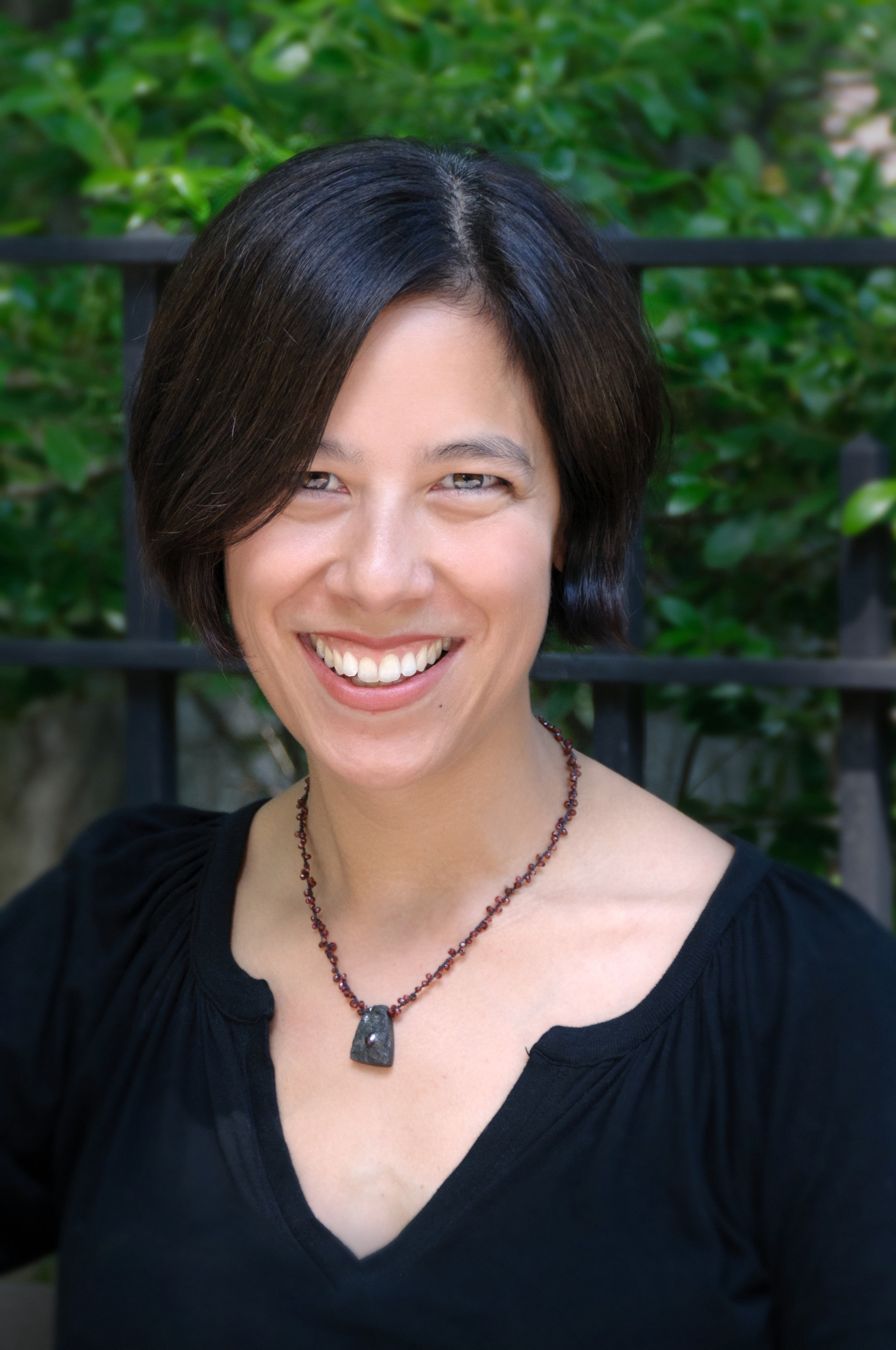 Susan Choi's previous novels include A Person of Interest and American Woman.

On the fun of writing a book that didn't require research

"I wrote so much of this book so quickly because I didn't really have that inhibition that I always had with the previous books. You know, my first book is about the Korean War. I always, writing those previous books, was worried that I would make some kind of mistake. Not an artistic mistake, but just a mistake, you know, write the wrong stuff. With this book it was a lot easier to just kind of look to my gut and think, 'Would she do it? Yeah, she would.'

"So I kind of wrote most of the first draft in this sort of, like, headlong rush — which is, in a lot of ways, the way Regina goes barreling through this series of events in her life, kind of obeying her appetites and her instincts, which often lead her way wrong and then, you know, finding herself — oh, my God — in situations that she didn't really anticipate.

"That happened to me when I was writing it. I didn't plan out everything that would happen, you know? It was fun."

On youth and the nature of sexuality and sexual identity

"There's a passage in the book in which kind of her older self reflects on it and says, 'We didn't really think about the fact that we were two women.' She says that that wasn't ever a primary thought, I think because there weren't a lot of thoughts. And I really wanted to bring that alive. Her lover — who's older, who's actually in a marriage — is sort of the one who's like, 'We just can't do this the way you think we can do it.'

"Regina's very young, she thinks like, 'What? What? What's wrong? We love each other. Well, why should we have to think about anything else?' And I wanted to capture both the intensity of that — thinking there's no obstacles — and her older self looking back and kind of marveling that she could ever feel that way."

On whether inappropriate, passionate affairs are a universal experience

"I hope it's an experience that most people have. I think it's a really big experience, you know, I think love is big, and I think love that doesn't go well, it's also — it's kind of important. I don't know. It's certainly been part of my life more than once, and I think that, you know, those experiences — which are really intense and painful, and they often, at the time, feel like the worst thing that could ever possibly happen to you — it's important to finding out who you are.

"I've at times in my past been so unhappy, and thought, like, 'I would give anything for this not to be happening.' And, you know, as people say, time passes, and then you think, 'I'm kind of glad that happened to me.' "

Read an excerpt of My Education