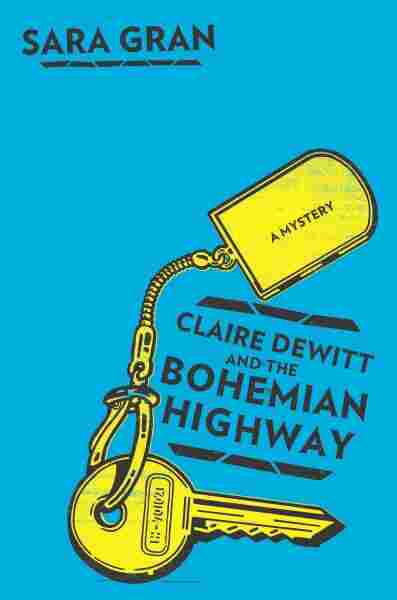 Claire Dewitt and the Bohemian Highway

It's been a while since I've heard a distinctive new American voice in mystery fiction: That Girl With the Dragon Tattoo dame seems to have put our homegrown hard-boiled detectives in the deep freeze. The mystery news of the past few years has chiefly come out of the Land of the Midnight Sun, dominated by the late Stieg Larsson and fellow Swedes Camilla Lackberg and Hakan Nesser, as well as Norwegians Anne Holt, Karin Fossum and Jo Nesbo. Nothing against the Vikings, but when I began reading a new mystery by Brooklyn-born author Sara Gran and realized I had entered a fresh, fully realized noir world, I felt a rush of private-eye, patriotic pride.

Claire DeWitt and the Bohemian Highway is the second novel in Gran's series featuring 40-ish bad-girl detective Claire DeWitt. Following in the gumshoe footsteps of Sam Spade, Claire lives in San Francisco, a city where, she says, "the weather moved inside of you and the chill was something you would take with you wherever you went, forever." The clammy weather is the least of the "takeaways" from this novel; nor is the plot particularly startling. An old boyfriend of Claire's has been murdered in his house and, oddly, upon exiting the house, the killer locked the front door. Claire's investigation leads her to other unsolved cases — a disappearance of a friend on the New York subway decades ago; the theft of miniature horses from a ranch in Marin County. All these cases are entertaining enough, but in the fine tradition of American hard-boiled fiction (I'm thinking of classics like The Big Sleep and The Maltese Falcon), the crime here is just an excuse to jump-start deeper, existential investigations.

The world-weary hipster voice and the absurdist perspective of Claire DeWitt and The Bohemian Highway are what really hold a susceptible reader spellbound. Think of the noir-inflected novels of Paul Auster or even the labyrinthine stories of Jorge Luis Borges. Gran's narrative is an intricate one, where plotlines branch off and the main investigation comes to a halt whenever Claire begins quoting from made-up books about sleuthing. Claire tells us that, as a teenager, her life was changed forever when she found an old library book on the art of detection written by (fictional) French master detective Jacques Silette. Silette, whose writings are excerpted throughout this mystery, speaks in tough-guy oracular language and so does Claire. For instance, when Claire is stretched out sleepless on her couch, mulling over the murder of her ex-boyfriend:

"Maybe that was all there was to life. One long case, only you kept switching roles. Detective, witness, client, suspect. Then one day I'd be the victim instead of the detective or the client and it would all be over. Then I'd finally have a ... day off." 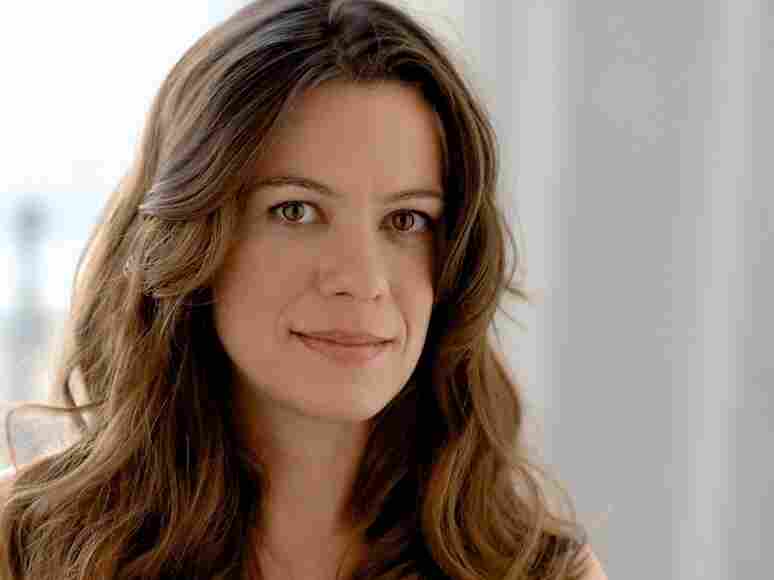 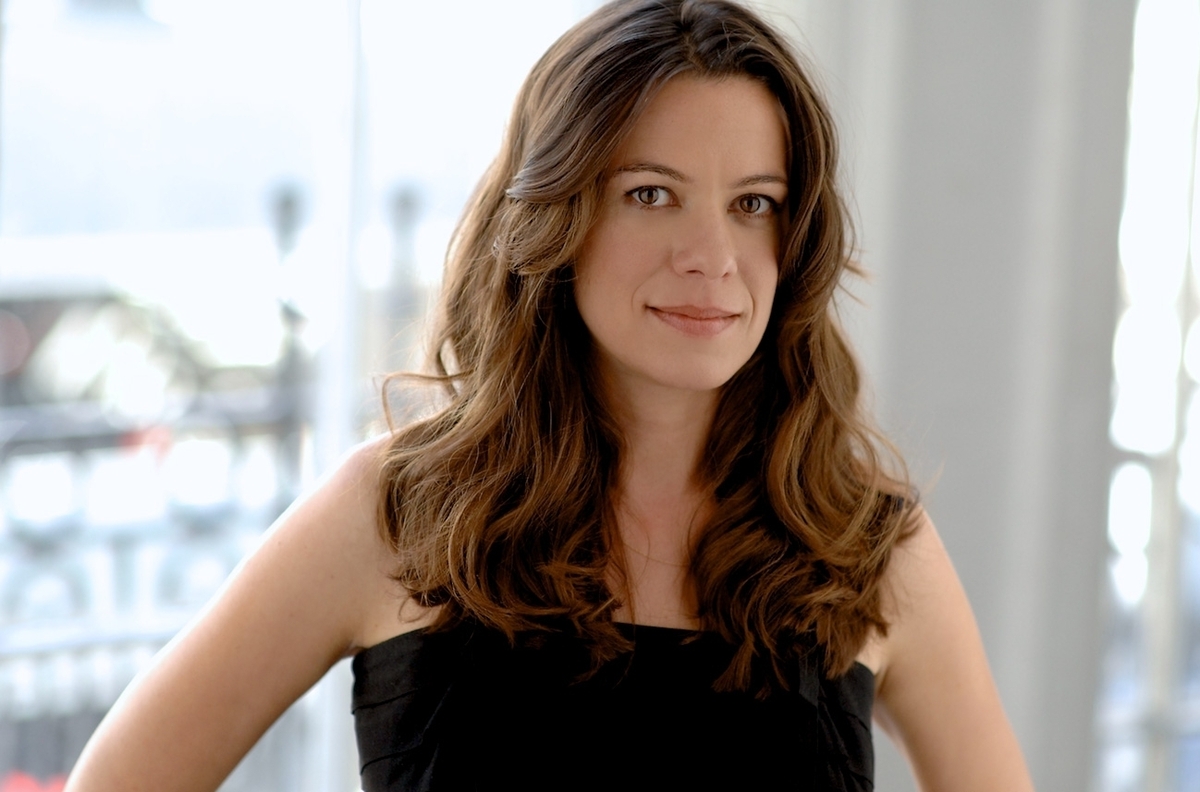 Gran's off-road story takes us into dumpy music clubs where indie bands with names like "The Salingers" play; she hops from the outer perimeter of the elite Bohemian Grove club in California's Sonoma County down to New York's Lower East Side where Claire misspent her youth. About being a teenager, Claire recalls "it was a secret world you gained admittance to at fourteen and left at twenty, swearing never to repeat what you'd seen." Even the most minor characters here make a sooty impression. Claire's visit to the murder victim's neighbor provides opportunity for wry social commentary. Claire says: "The neighbor's name was Freddie. Freddie was a white man somewhere between 50 and a million, who seemed like the least happy person on earth." When Freddie complains to Claire that he didn't hear a thing the night of the murder because "the Mexicans and club kids" who live in the neighborhood made too much noise, Claire tells us, "[h]is kind, the cranky-middle-aged-white-men of the world, weren't exactly known for their silence, but I let it go."

As that jab suggests, neither Claire nor, apparently, her creator suffer from the female disease of wanting to be liked by everybody. Jaded detective Claire snorts cocaine and Vicodin and doesn't care who knows. All the while she pushes on, searching for the truth about her ex-boyfriend's murder even as she suspects that, as her mentor Silette once said, "the only true thing is pain." I don't particularly endorse Claire's choice of painkillers, but I do highly recommend her introspective and, yes, poetic mystery adventure.

Read an excerpt of Claire Dewitt and the Bohemian Highway