Accessibility links
Interview: Steve Vogel, Author Of 'Through The Perilous Fight' Francis Scott Key wrote the words to the ballad after witnessing the Battle for Baltimore in 1814. According to author Steve Vogel, after it was published, Key's composition took the country by storm. But it didn't become the national anthem until more than 100 years later. 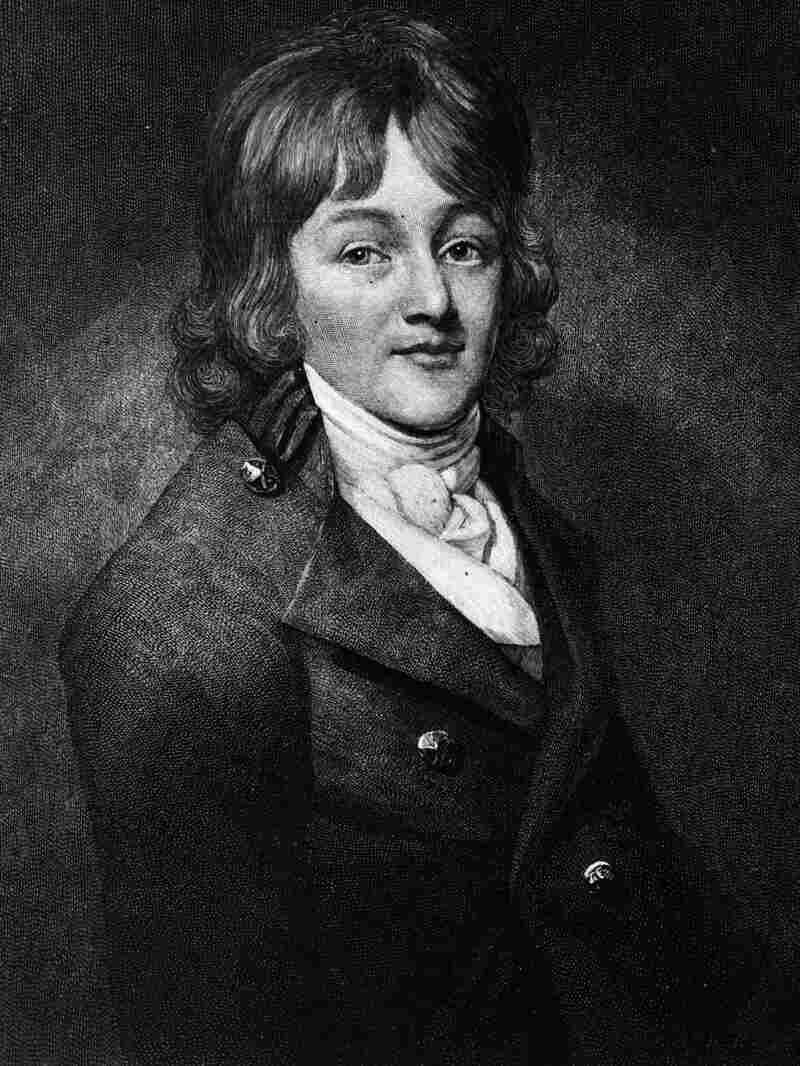 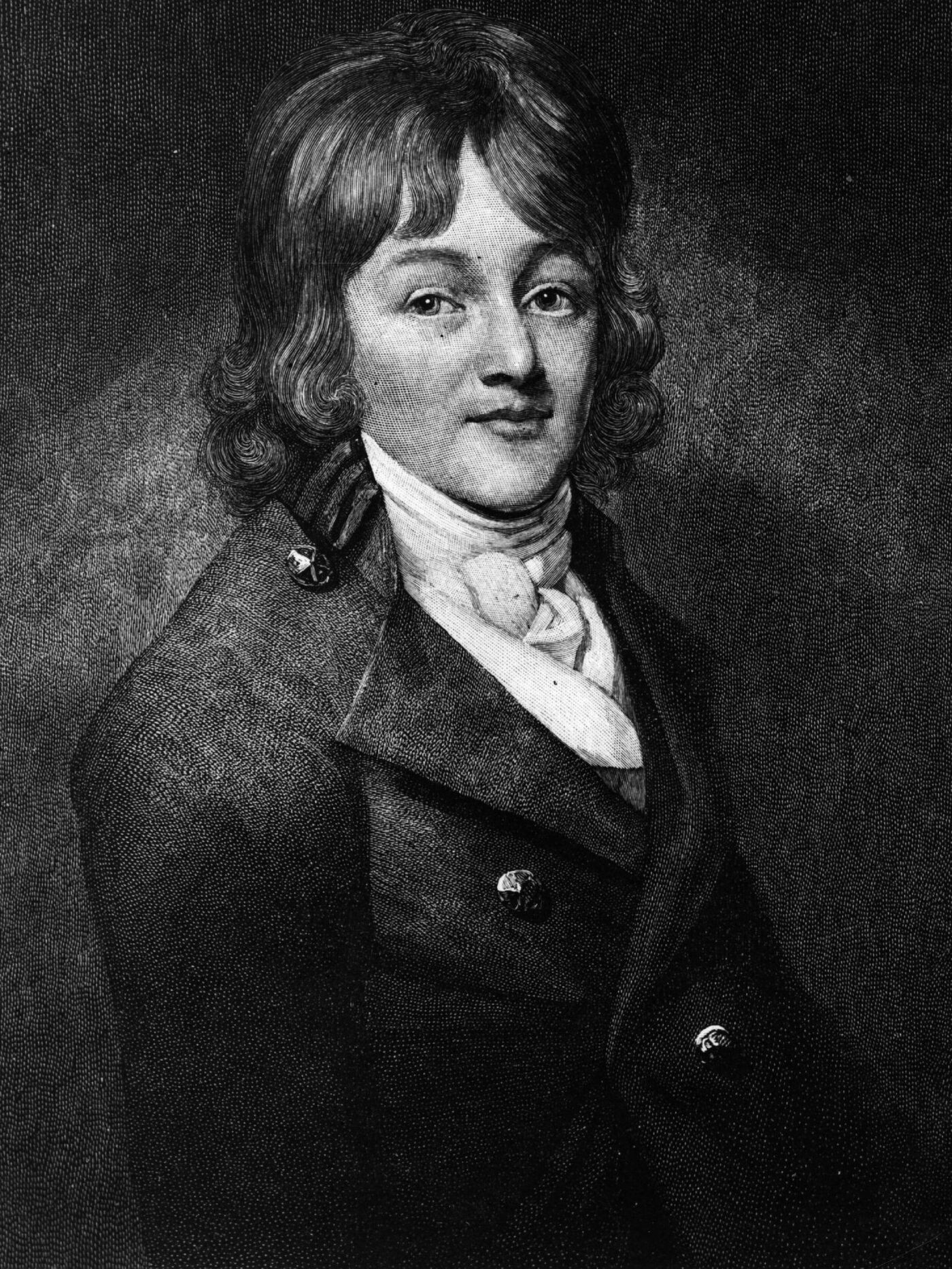 American lawyer Francis Scott Key witnessed the bombardment of Fort McHenry from a boat about 8 miles away.

All over the country on Thursday, fireworks will light up the sky. In many places, those fireworks will come with a patriotic soundtrack — one that wouldn't be complete without "The Star-Spangled Banner." The song officially became America's national anthem in 1931, but it's been around since the early 19th century.

Author Steve Vogel explores the story behind that anthem in Through The Perilous Fight, which details the end of the War of 1812. He tells NPR's David Greene about the Washington lawyer who wrote the song and why it took so long for it to become the national anthem.

"He's an interesting figure. He was a Washington attorney, at this time he's 34 years old. He ironically is a big opponent of the war, like many Americans. He felt that it was ludicrous for the United States to take on Great Britain, which at the time was one of the most powerful nations on earth. The United States had a very small military, had done very little to prepare for war, and he had problems with the basic American strategy, which consisted of invading Canada, which was then a collection of British colonies. ...

"As an attorney, he's very capable and a good negotiator. And the British had taken an American doctor as a prisoner on their way out of Washington after burning the capitol. They had taken this doctor who they believed had violated the terms of the truce agreement, and [Key] was asked to launch a rescue mission to negotiate his freedom. And he sails out to the British fleet and finds them just as they're preparing to attack Baltimore." 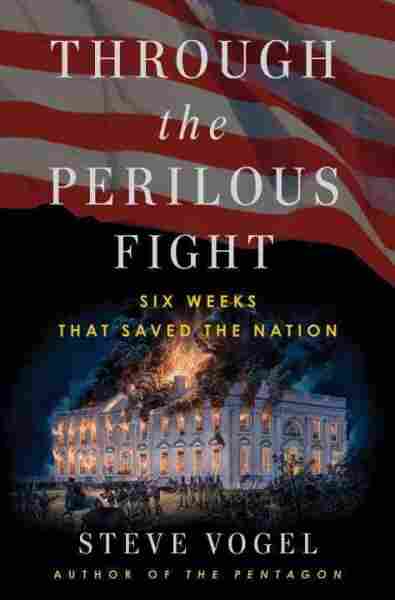 Six Weeks That Saved the Nation

"Before it got dark, he'd been able to see the American flag flying over the ramparts at Fort McHenry. It was a very reassuring sight because as long as that flag was up there, the fort had not surrendered. ...

"At Fort McHenry they have this grassy knoll [rampart] that protected the fort, essentially an earthen defense from a lot of the concussion of the bombs. ...

"During the night, he can't see anything at the fort, but he sees and hears this tremendous bombardment that actually picks up during the night with amazing intensity after midnight, as the British launched hundreds of bombs at the fort plus hundreds of rockets. Then a little bit before dawn, everything goes silent. You know, while the bombs were going off, Key was at least reassured that, well, the fort hasn't surrendered. And it wasn't until the sun came up, and it was a very misty morning, that they were able to see some flag hanging limply over the ramparts at the fort, and they couldn't make out whether it was British or American. And finally, a little breeze kicked up and they were able to see the stars and stripes. For Key, it was a very emotional moment. ...

"And he begins scribbling the lines almost immediately as he sees the British start to withdraw. He's overcome with relief and that first verse that we sing at baseball games and everywhere else — it's critical to remember that he's asking one long question. ... He's asking more than whether just the flag is flying over this fort; he's really asking whether the American republic is going to survive, because that's what he and a lot of other people believed was at stake that night. And after the song is printed in the newspapers, it spreads like wildfire around the country, because his words painted an image for the country at a time when the nation was really shaken by the fall of Washington. His description of the flag still flying at the fort was an image sort of like the Marines raising the flag at Iwo Jima during World War II."

"You know, people had been fighting for years to make it the national anthem. There had been a number of bills introduced for the previous 20 years, but there had always been a lot of opposition to this song for a number of reasons, you know. People thought it was too warlike, which is ironic since Francis Scott Key was a war critic. People thought it was a drinking song, which it technically was. Not like, 'What Do You Do With a Drunken Sailor?' type of drinking song, but [the tune] had been written for this gentleman's club in London at the time of the American Revolution. ...

"There were all these complaints about why do we have an English tune as our national anthem." 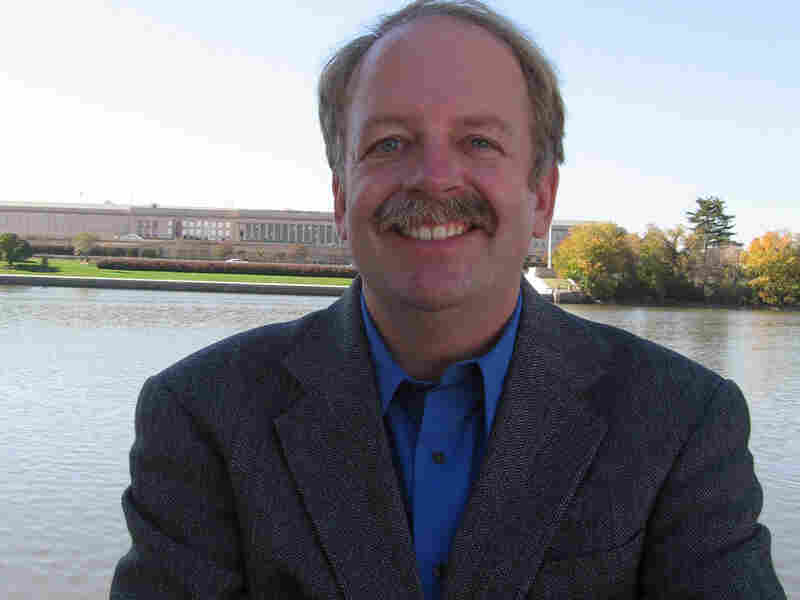 Steve Vogel is the author of The Pentagon and a veteran reporter for The Washington Post. Tiffany Ayers/Courtesy Random House hide caption 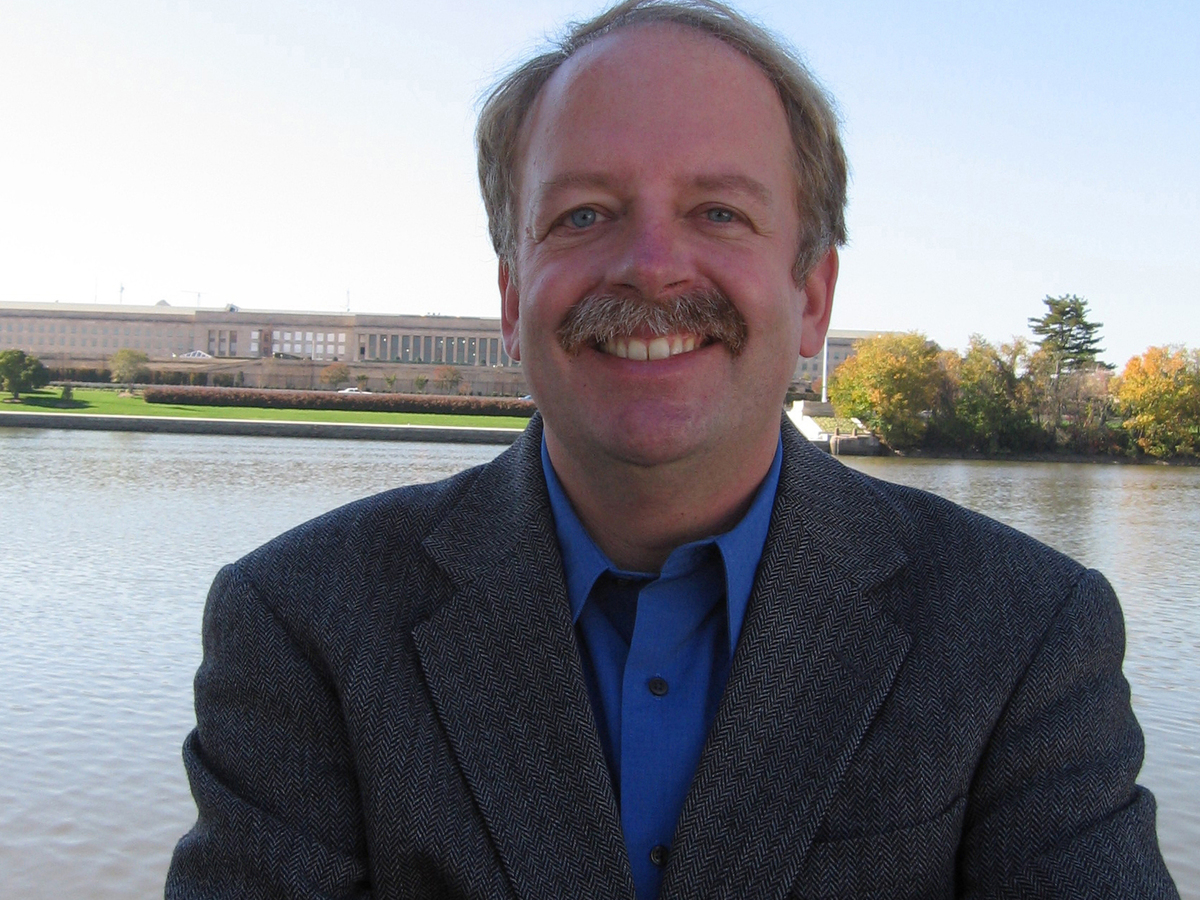 Steve Vogel is the author of The Pentagon and a veteran reporter for The Washington Post.

On other songs that were in the running

"['Hail Columbia'] was a very popular song, and, you know, all Americans knew it. But later on, by the time the Civil War comes along, it was considered a bit dull, and 'The Star-Spangled Banner' seemed to resonate more, particularly with Union troops, who were marching and defending the American flag at a time when it was under fire. ...

"Everybody loves 'Yankee Doodle,' but it was considered a bit frivolous. And 'The Star-Spangled Banner' marched along with the flag as a song that more Americans felt captured the spirit of the country with a sense of what had been at stake in the American wars where the flag had been fought for."

Read an excerpt of Through the Perilous Fight

The Many Sides Of 'The Star Spangled Banner'

Even 'The Star-Spangled Banner' Had A First Draft