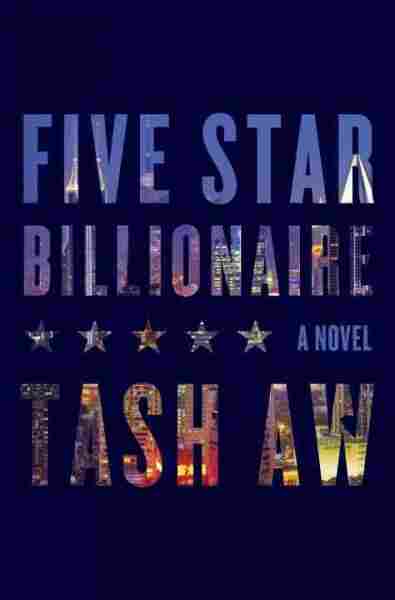 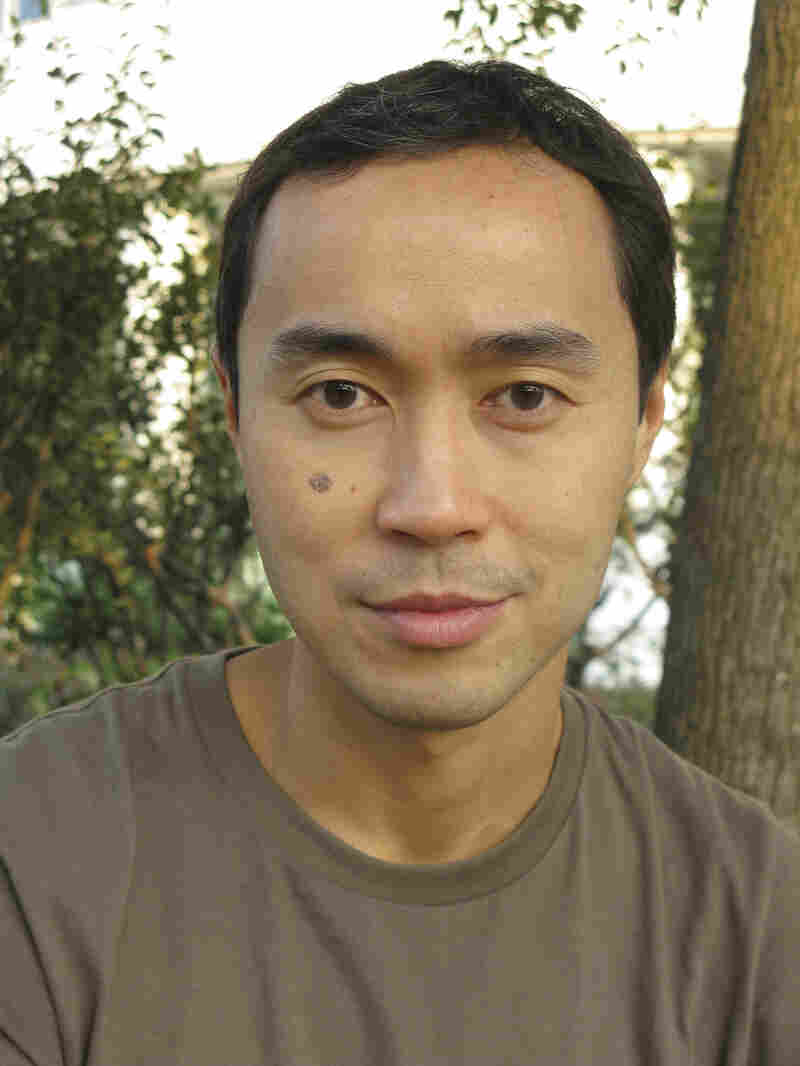 Tash Aw was born in Taipei, grew up in Malaysia, and now lives in London. His first book, The Harmony Silk Factory, won the Whitbread Award for First Novel and was long-listed for the Man Booker Prize. Andrew Mills/Courtesy of Spiegel & Grau hide caption 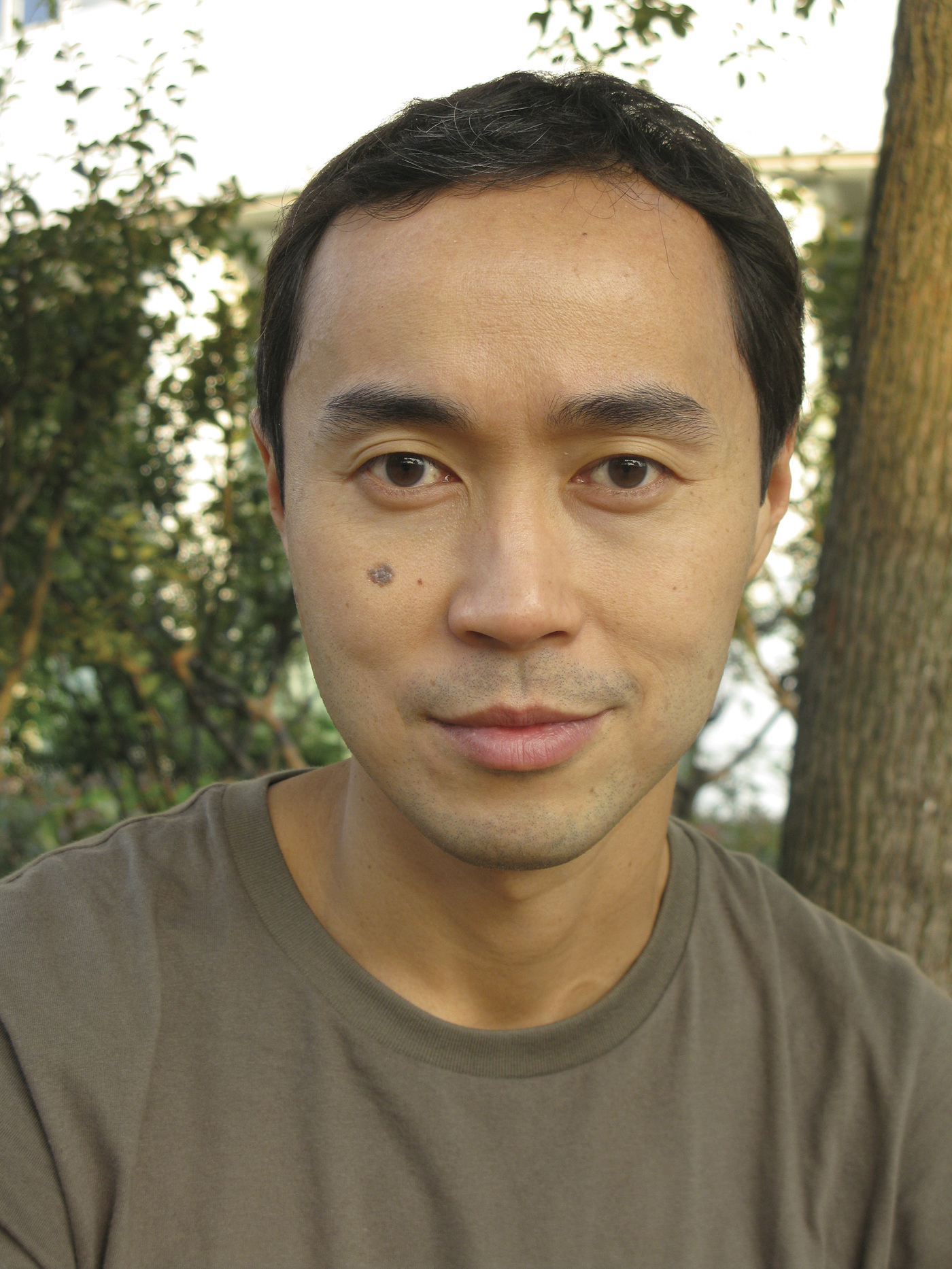 Tash Aw was born in Taipei, grew up in Malaysia, and now lives in London. His first book, The Harmony Silk Factory, won the Whitbread Award for First Novel and was long-listed for the Man Booker Prize.

The plot of Five Star Billionaire, with its multiple protagonists, may seem deceptively familiar: a neglected boy claws his way from rags to riches; a country girl tries to make her way in the city; a city girl tries to prove her worth in a man's world of business; a rock star falls victim to the fame machine; and a rich man tumbles from grace. Yet Tash Aw's chosen setting of Shanghai, with the dynamic tumult of that nation's modernization and the sea of internal and external migrants seeking to claim a part of the new economy, delivers a book that goes beyond the bounds of the ordinary.

The story is interspersed with advice for aspirant billionaires — a self-help manual. "Choose the Right Moment to Launch Yourself"; "Always Rebound After Each Failure." This is a trope shared, coincidentally, by Mohsin Hamid in his How to Get Filthy Rich in Rising Asia, also published this year. It is not surprising that the zeitgeist would lead two such perceptive authors to take a similar route in their examination of a region whose Industrial Revolution embodies the opportunities and pitfalls of the market economy. Where Hamid's book was a short, sharp narrative of a single life in an unnamed country (presumably Pakistan), Aw takes on a broader, sweeping view of the scene and provides a richly drawn landscape of compelling characters, and a deep immersion in their lives.

The protagonists of Five Star Billionaire are brought to Shanghai by very different circumstances. Tying the multiple narrative strands together is the enigmatic Five Star Billionaire himself, a man whose identity is hidden for much of the book. His are the homilies, scattered throughout the book, as he explains the hard work and guile that have made him a success. One of these acolytes is Phoebe, a young woman who takes on a false identity to find employment and, hopefully, a rich boyfriend or husband. As she doggedly interprets the injunctions of the Five Star Billionaire — stealing another young woman's ID card in order to gain work clearance, living off instant noodles to save money for a high-quality "genuine" fake designer handbag to impress her Internet dates — Aw gently explores the human cost of modernization and consumer culture. In his nuanced characterization of Phoebe, we recognize the desperation of a quest that forms, in the end, a poignant indictment of a society devoid of sincerity, where relationships are built on appearance, artifice and pretense.

In the course of that quest, Phoebe develops an online relationship with Gary, a pop star whose meteoric rise to fame and fortune has crash-landed. As their friendship develops, the two become emotionally dependent on each other, typing out intense conversations deep into the night. But this is a false intimacy. Never meeting face to face, mediated by the computer screen, neither is ever telling the whole truth, and the reader is overwhelmed by a sense of opportunities squandered. Aw, with gentle compassion and a keen understanding of the human condition, deftly manipulates his characters as they succumb to the lure of this city where everything seems possible. Even as the reader is able to acknowledge the flaws of the purposefully shallow Phoebe and of Gary's pampered indolence, for example, we find ourselves compelled by their longings and willing them to a success that Aw is unequivocal in exposing as ultimately conflicted.

Five Star Billionaire is a fiercely contemporary tale of tradition, modernity and the cost of progress. Is fate really determined by sheer force of will alone? When all seems laid before you for the taking, what decisions will you make? The Five Star Billionaire, in the opening of the book, confides, "I was conscious of the price of life's treasures but not yet fully aware of their many limitations." As Aw brings the stories of these five characters to a disturbing but satisfying conclusion, perhaps the best answer is that it is within these very limitations, should we choose to accept them, that we find salvation.