Accessibility links
Education Reform Movement Learns Lesson From Old Standards Under the No Child Left Behind law, states saw low test scores and the lowering of score standards. Advocates for the more rigorous Common Core standards say it will be harder for states to hide their failing schools. 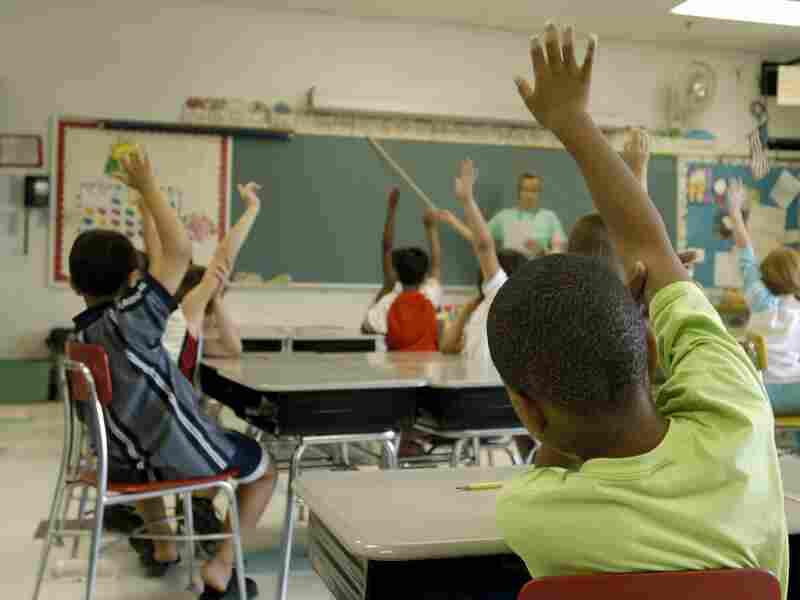 Advocates for Common Core standards say it will be harder for states to hide their failing schools. iStockphoto.com hide caption 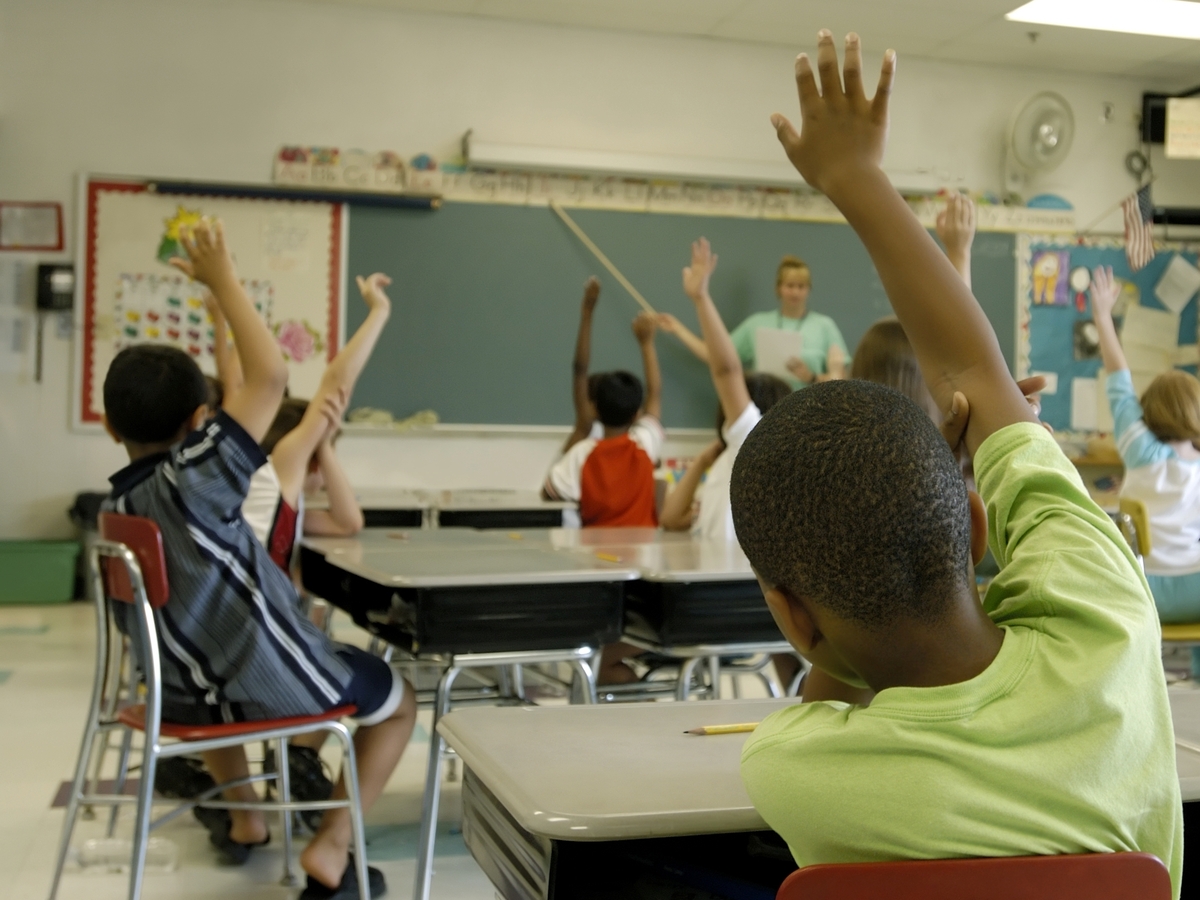 Advocates for Common Core standards say it will be harder for states to hide their failing schools.

Common Core — the new set of national education standards in math and English language arts — will take effect in most states next year. This move toward a single set of standards has been embraced by a bipartisan crowd of politicians and educators largely because of what the Common Core standards are replacing: a mess.

In years past, the education landscape was a discord of state standards. A fourth grader in Arkansas could have appeared proficient in reading by his state's standards — but, by the standards of another state, say Massachusetts, not even close.

"For far too long, our school systems actually lied to children and to families and to communities," says Education Secretary Arne Duncan at a recent speech in Washington. And what made those lies possible, according to Duncan, was the one thing most of these state standards had in common: They were low.

For example, in 2009, 90 percent of fourth graders in Tennessee met their state's proficiency standard for reading. But students also take the National Assessment of Educational Progress (NAEP), a federal test that evaluates student reading. The NAEP found that just 28 percent of Tennessee fourth graders read proficiently. That's a massive difference.

"You can't explain that kind of a difference," says former governor of Tennessee Philip Bredesen, "by anything other than the standards we were measuring them against were just vastly softer and vastly easier." Bredesen says his state's standards had been low for years.

And Tennessee wasn't alone, says Kathleen Porter-Magee, who studies education policy at the Thomas B. Fordham Institute, which has long graded state benchmarks.

"Often more than half of the states earned D's and F's — almost failing grades from our experts," Porter-Magee says.

It gets worse. Between 2005 and 2007, some 15 states actually lowered their proficiency standards in reading or math, according to a report from the Education Department. Why? Under the No Child Left Behind law, passed by Congress in 2001, states were held accountable for failing schools. But the law had a fundamental flaw.

"It mandated that students at all schools be proficient," says Mark Schneider, vice president of the American Institutes for Research. But it "allowed states to set their proficiency standards."

Once a top official at the Education Department, Schneider commissioned that big report that showed states gaming the No Child Left Behind system by dropping their standards.

"We suspected that states had set their proficiency standards relatively low against NAEP," Schneider says. "But I don't think anybody anticipated exactly how low they were. It really was shocking."

Now, under the more rigorous Common Core standards, it will be harder for states to hide their failing schools. But what has Common Core watchers nervous is not that states will cheat but that the first round of student scores in 2015 will be honest, and bad — so bad they shock parents and strike fear into politicians.

Former Tennessee Gov. Philip Bredesen began the tough work of raising his state's standards before the Common Core, and he has this advice:

"The scores are gonna look like they're falling, and they're not," Bredesen says. "They're just being tested more honestly, and we've got to stay the course."