Accessibility links
First Listen: Andrew Cedermark, 'Home Life' Home Life isn't uplifting, but it amply demonstrates the former Titus Andronicus guitarist's capacity to both bum out and stun. Throughout the album, Cedermark plants his warble like land mines under layers of guitars that billow and rumble, Crazy Horse-style. 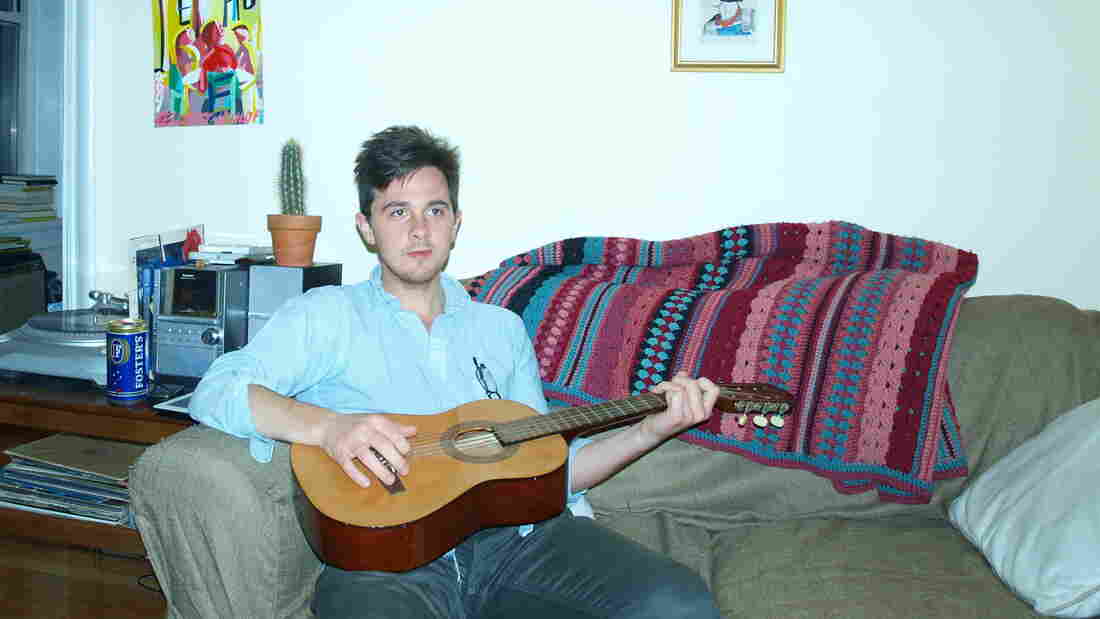 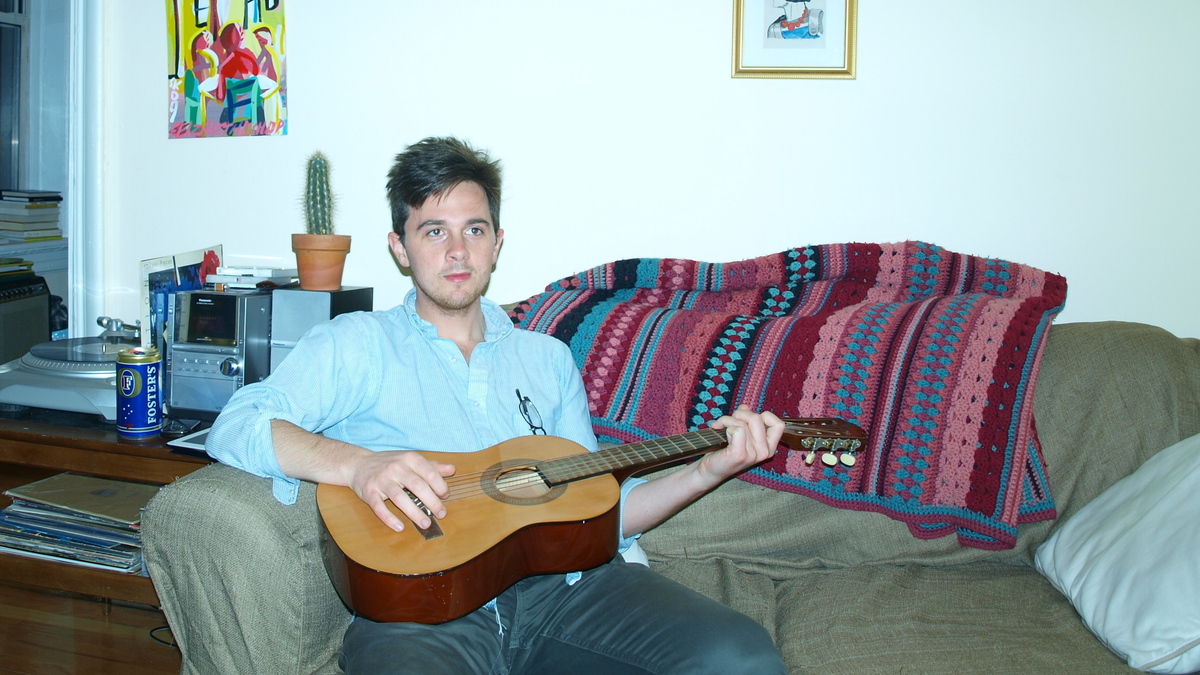 Carianne King/Courtesy of the artist

Andrew Cedermark used to play guitars in the New Jersey band Titus Andronicus, whose songs are so stuffed with words, they're often sent flying out like spring snakes — as a listener, you're left wondering how they all fit in there in the first place. But as a solo artist, Cedermark plants his warble like land mines under layers of guitars that billow and rumble, Crazy Horse-style. He writes songs about loneliness and alienation — even the title of his new second album, Home Life, suggests a reclusive existence — but it often takes several listens to locate the words.

Cedermark's guitars, on the other hand, are the equivalent of his former band's lyrics: They're buzzing all over Home Life, as he mixes homely dissonance with strangely crooked, decidedly beautiful majesty. Out July 16, the album opens with a tremendous tone-setter in "On Me," a radical revision and deconstruction of Bill Withers' "Lean on Me" which ultimately collapses in on itself in bleakly spectacular fashion. Home Life doesn't even get a whole lot more uplifting than that, but it amply demonstrates Cedermark's capacity to both bum out and stun.