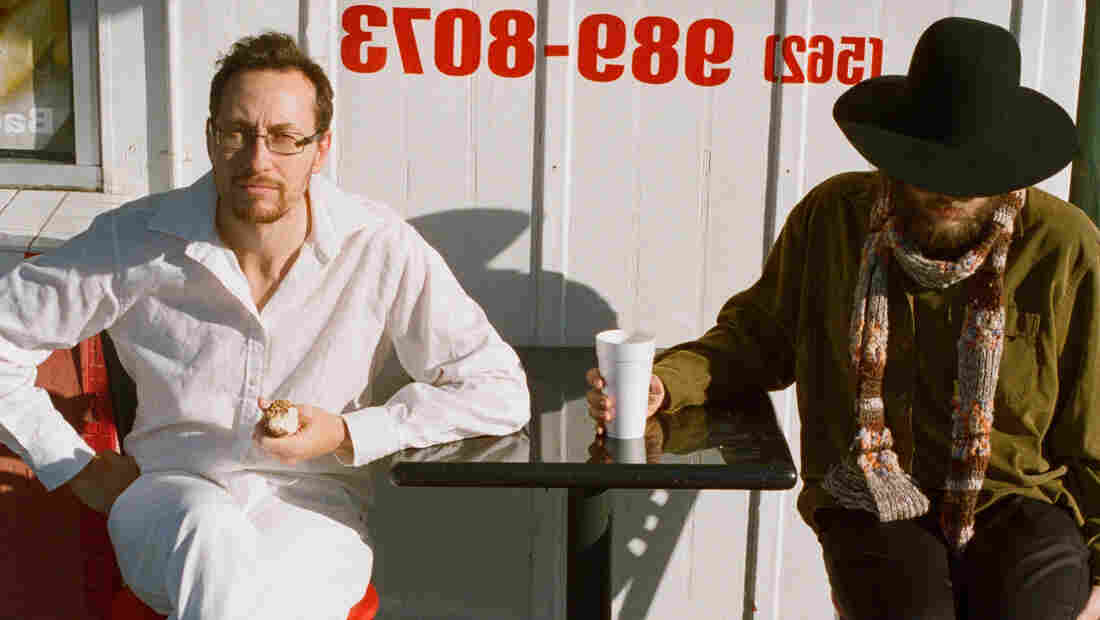 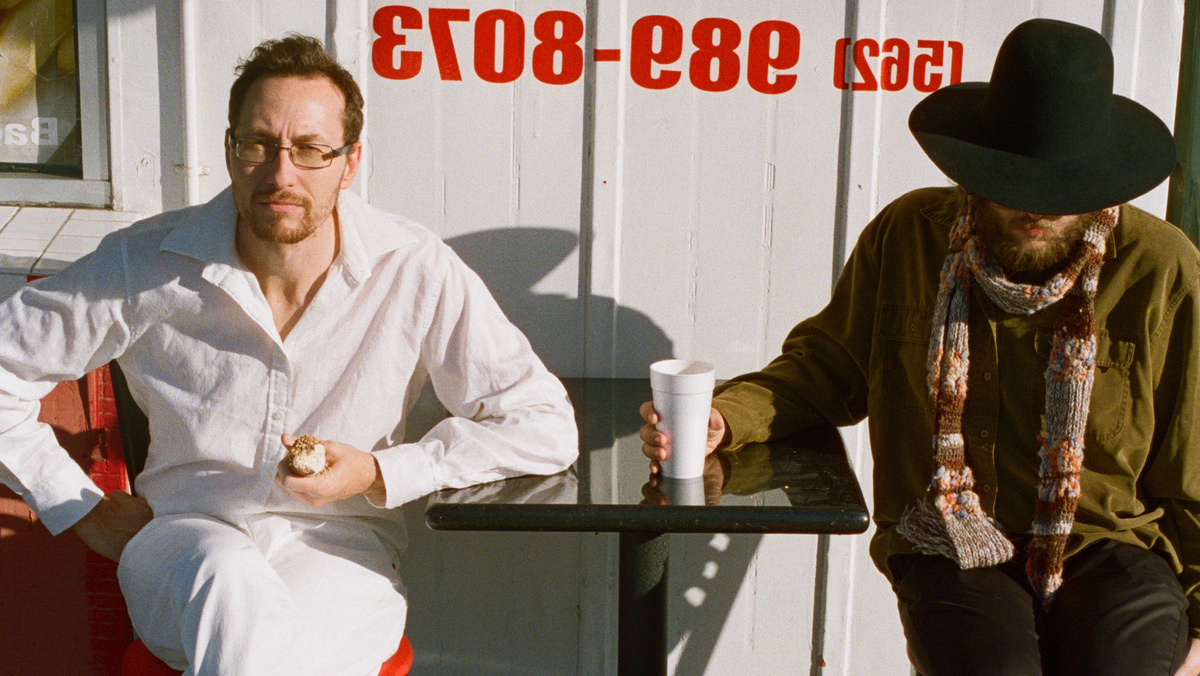 Ian Souter/Courtesy of the artist

Walking into his tiny studio between the living room and kitchen of his family's apartment late one night last July, Chris Schlarb was like a giddy little kid. Grinning ear to ear, he pulled up an unmixed cover of the lesser-known Beach Boys song "'Til I Die" on the computer screen. It was missing the breathtaking string coda of the finished version and the three voices were way out front, but the shambling wheeze was striking even then, unnerving in its beauty. He would tell me the ridiculous story of how he'd managed to wrangle Sufjan Stevens, Castanets' Ray Raposa and Cryptacize's Nedelle Torrisi into an L.A. hotel room to record the woozy vocal harmonies — not because it was supposed to happen by some celestial will, but because Schlarb has an unfailing determination to make things happen.

That's a common theme with Chris Schlarb. And it, in part, drives the unlikely combination of musicians who have appeared on his solo efforts, or with his own jazz-ish bands I Heart Lung and Create (!) over the past decade or so. (Full disclosure: I released a record by I Heart Lung on my now-dormant label, and once performed live with Chris Schlarb on his Twilight & Ghost Stories tour.) Psychic Temple II, out July 16, is no different in that regard, but it's the first time the Long Beach-based guitarist, producer and composer has truly stepped away from long-form works for what could conceivably called pop songs.

Hearing those early versions of the songs that summer night, I didn't really know what to make of them at first. I joked that they sounded as if chamber-jazz guitarist Ralph Towner had made a late-'70s soft-rock album, which I also meant as a compliment. Schlarb has taken the long way around the songwriter path, but his cues have always come from pop eccentrics like Frank Zappa (the rarely heard "Sofa No. 2" is covered here) and the sweetly subversive Robert Wyatt. With its swaying rhythm and Aaron Roche's whispering coo, "Solo in Place" comes to mind as a cut that wouldn't have sounded out of place on '70s FM radio. But the slightly discordant string flourishes against an acoustic guitar solo by Paul Masvidal (of the fusion/death-metal band Cynic; he also appears in the 10-minute drone "NO TSURAI") flirt with the schmaltzy line Scott Walker once walked.

Featuring the lineup that's essentially become Schlarb's Psychic Temple band, post-bop tracks like "The Starry King Hears Laughter" and "She Is the Golden Void" are short, concise works driven on specific melodies led by guitar and trumpet. The former follows the meditative mode Schlarb knows so well, but it's one of his most traditionally structured songs. The latter picks up the pace, putting the two drummers (Tabor Allen and Andrew Pompey) to work and giving longtime trumpeter Kris Tiner the spotlight for what might be the solo of his career. It's neither flashy nor fiery, but it's subtle. His natural decay sounds at once bittersweet and triumphant, like the remains of a marble statue to a Greek god.

Schlarb can write a jazz tune with the best of them, but on an album that ostensibly crosses boundaries separating jazz, chamber and indie music, his restless creativity has no choice but to continuously seek new worlds.