Accessibility links
Wanda Jackson On Mountain Stage The Queen of Rockabilly performs songs from a 40-year catalog. She began her career in high school but soon found herself touring with the likes of Johnny Cash and Elvis Presley, who encouraged her. 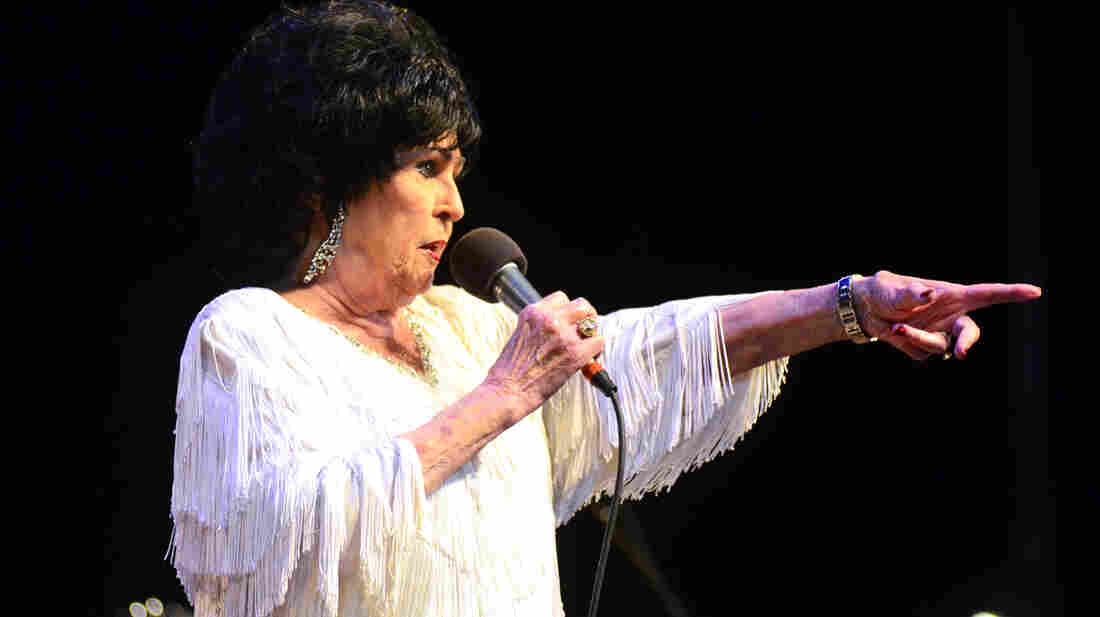 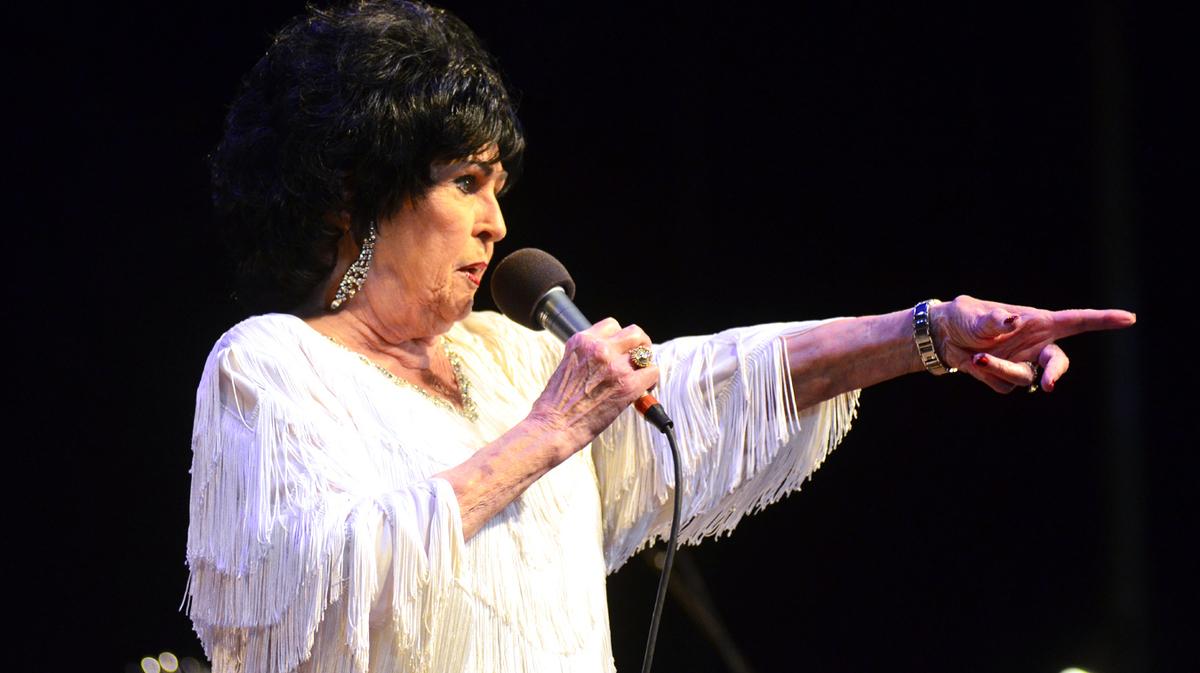 Wanda Jackson makes her second appearance on Mountain Stage, recorded live in the border town of Bristol, Tenn./Va., in partnership with the Birthplace of Country Music Alliance. Enjoying yet another career renaissance on the heels of her Jack White-produced album The Party Ain't Over, Jackson returned to the studio earlier this year alongside Justin Townes Earle. The resulting album is aptly titled Unfinished Business.

Hailed as the Queen of Rockabilly, Jackson's career began when she was still in high school. She soon found herself on the road with the likes of Elvis Presley, Jerry Lee Lewis and Johnny Cash. Originally a country singer, Jackson was encouraged to perform rock 'n' roll by Presley, with whom she shared a brief romance. Backed by Heath Haynes & The High Dollars, Jackson's set includes her signature tune "Let's Have a Party," along with two songs that were not heard during the radio broadcast.

This installment of Mountain Stage was first published on Nov. 5, 2012. 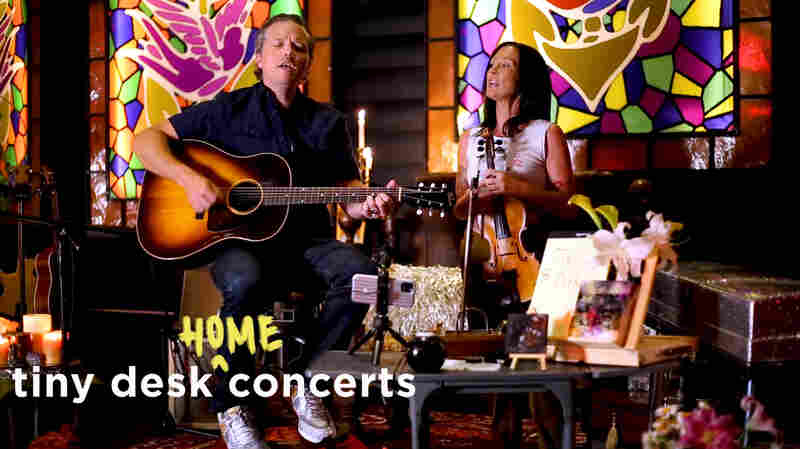