Accessibility links
Best Of The Summer: 6 Books The Critics Adore Have you ever found yourself in the library or a bookstore, about to go on vacation, with no idea what books to bring? NPR's Lynn Neary talks to three book critics about the best reads of the summer. 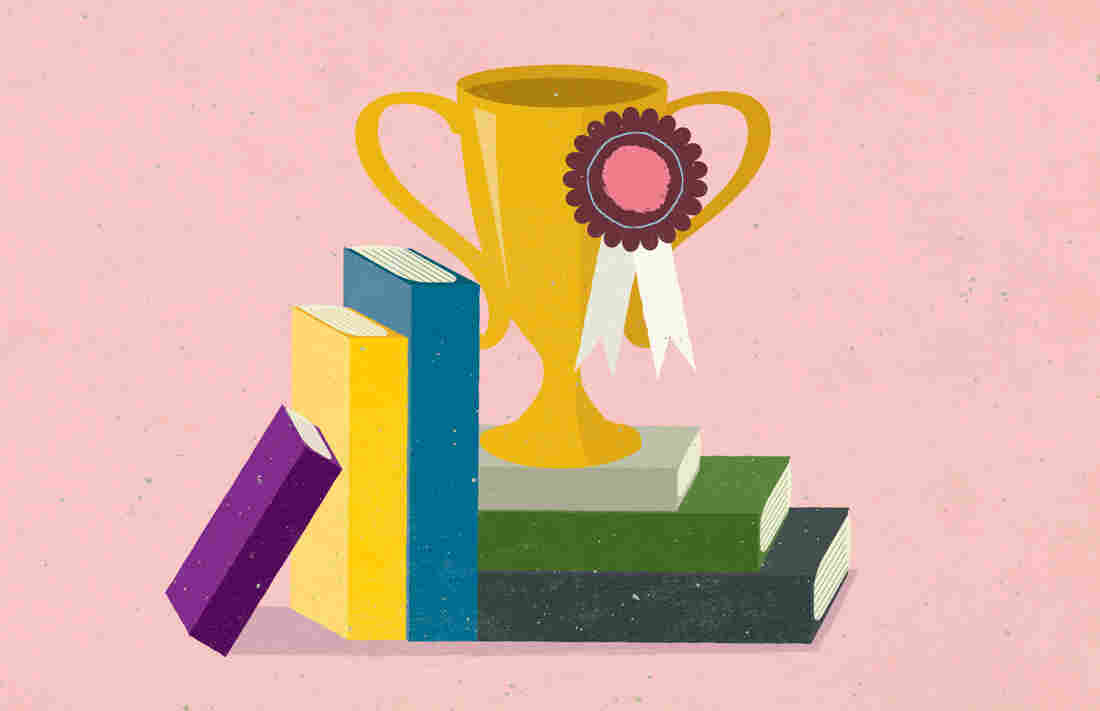 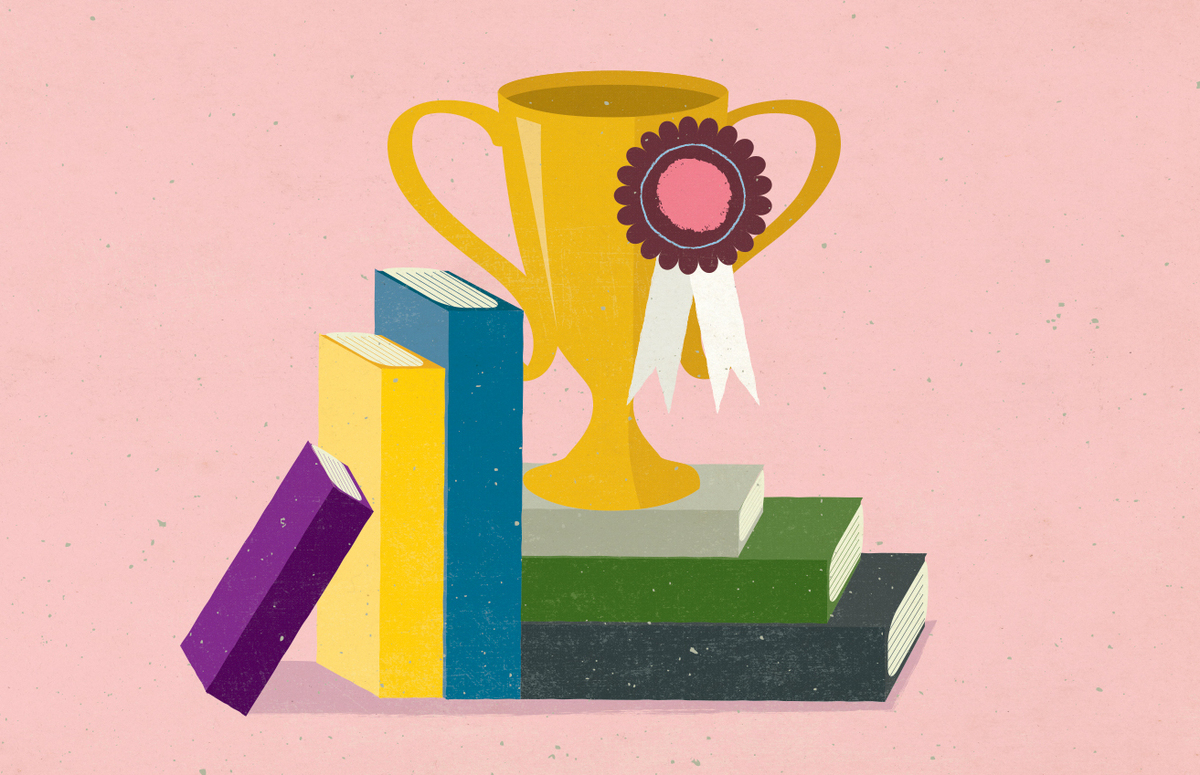 There is no one definition of a summer book. It can be a 1,000-page biography, a critically acclaimed literary novel, a memoir everyone is talking about — or it might be your favorite guilty pleasure: romance, crime, science fiction. Whatever you choose, it should be able to sweep you away to another world, because there is nothing like getting totally lost in a book on summer day. Here are a few books that swept away some of our favorite critics.

Ron Charles calls The Son a "remarkable book." It's a family saga that traces the history of Texas from before the Civil War to contemporary times, beginning with the story of a family patriarch, Eli McCollough. Kidnapped by the Comanche at the age of 13, Eli grows up to be a tough leader who uses violence when necessary to get his way. We get a different perspective from his son, Peter, a much gentler soul, and his great-granddaughter, Jeannie, who presides over the family oil empire. At 600 pages, Charles says this is "a big, exciting novel" that is perfect for getting lost in on a summer day.

A Constellation Of Vital Phenomena

The title of this book comes from a medical textbook's definition of life. Marra uncovers a constellation of life in all its forms in a small Chechen village caught up in the fighting between Russian troops and Chechen rebels. As the book begins, a young girl's father has been taken away by Russian soldiers, and she is rescued by her father's friend who is the village's incompetent doctor. Though the main story takes place over five days, it goes backward and forward through time and reveals the devastation war has caused for so many people. Charles says the book is both "beautifully written" and "absolutely heartbreaking."

And The Mountains Echoed

Valdes says she loves a book that makes the world fall away, and that was the effect this novel had on her. This is story of a father who sells one of his children to save his family, and the result of that decision is seen through many perspectives. Valdes says it is like the movie Rashomon, where each person's version of events forces you to rethink what you have understood about all that has come before, and she says she truly could not put it down until she finished it.

In this novel, the main character, Antonio Yammara, grew up in Bogota in the 1980s at the height of the drug war, when Pablo Escobar presided over a reign of terror in Colombia. As the novel begins, Yammara is injured when a friend is killed in a drive-by shooting. The violent incident stirs up terrible fears from the past and thrusts him into a search for answers in the mystery of his friend's death. Valdes describes this book as "a novel about fear and recovering from fear."

Miller says in the summertime her appetite for books tends towards "crime and dastardly deeds." This year she has fallen under the spell of this novel named for the license plate of an evil car or, as you will learn if you read the title aloud, the vampire known as Nosferatu. Miller says the book is an "epic, supernatural horror story" that is a tribute to Stephen King. Joe Hill is King's son and Miller says it is "uncanny, even a little spooky" that he can do a horror story as well as his dad.

She Left Me the Gun: My Mother's Life Before Me

Miller is also fond of memoirs, a genre that in recent years has been maligned as self indulgent and often untruthful. But Miller thinks a good memoir can be a great read. Emma Brockes' is about her search for the truth about her mother's difficult childhood. Though Brockes had an idyllic childhood growing up in England, she gradually comes to understand that her mother's upbringing in Australia was quite the opposite. Miller says Brockes' mom emerges as a heroic figure who was an "amazing, funny, tough talking ... incredibly loving mother."