Accessibility links
BRONCHO On World Cafe : World Cafe The aggressive Oklahoma-based band straddles the line between pop and punk. Their debut album Can't Get Past The Lips has 10 songs but clocks in at just 20 minutes.

Listen To BRONCHO On World Cafe

Listen To BRONCHO On World Cafe 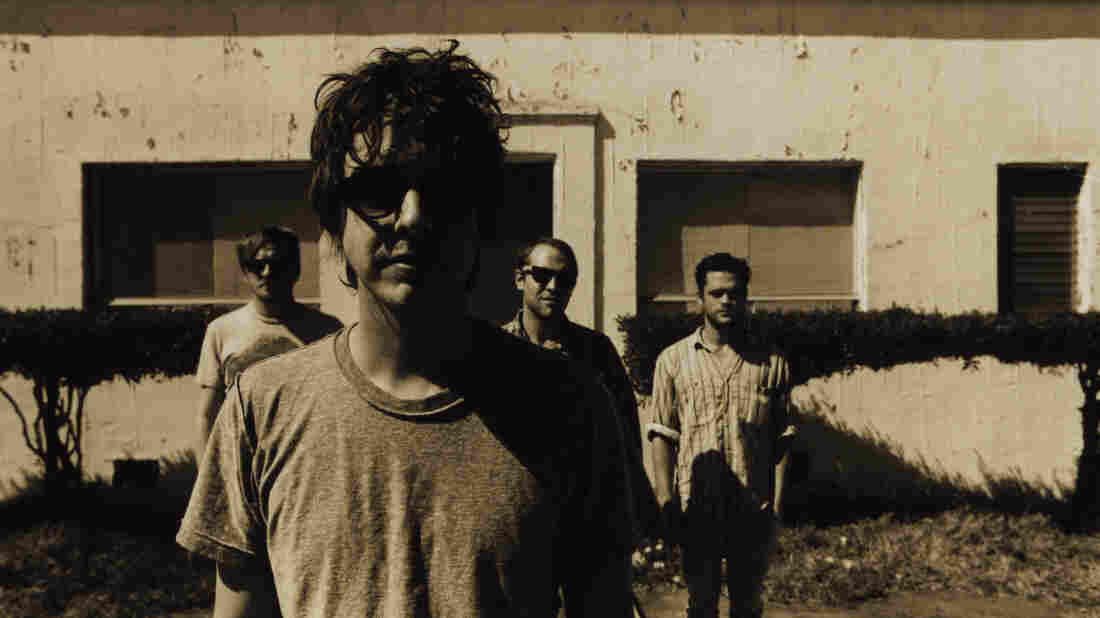 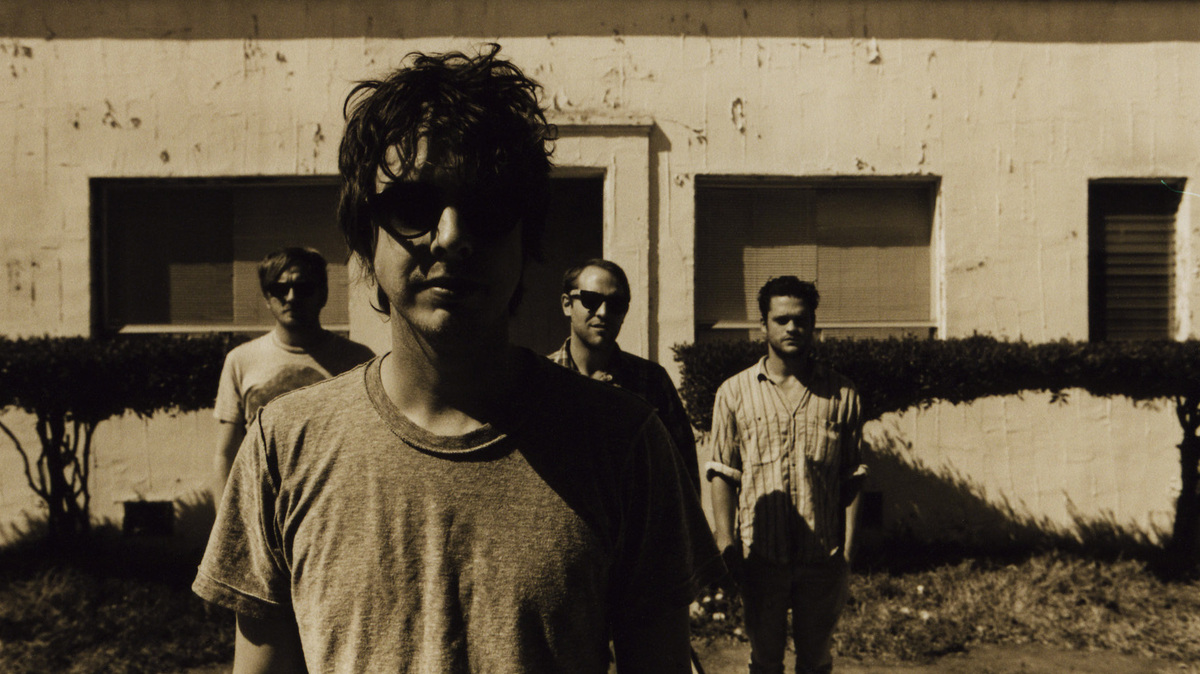 Jaret Ferratusco/Courtesy of the artist

The fun, aggressive pop band BRONCHO is reminiscent of both The Ramones and Weezer. Straddling the line between pop and punk, the band's 2011 debut Can't Get Past The Lips has 10 songs but clocks in at just 20 minutes.

Even though the songs are on the shorter side, they're still full of gritty '70s influences. Based in Norman, Okla., lead singer and guitarist Ryan Lindsey was also a member of the indie-pop band The Starlight Mints, but he began touring with BRONCHO as a side project in 2010. On this installment of World Cafe, the men of BRONCHO explain the meaning behind their name, describing it as more of a feeling than an actual thing.