Accessibility links
A Racial Divide, Diminished: What Was On The Radio In 1963 The pop charts were dominated by feel-good summer songs during the summer of '63. But there was an alternate reality on the R&B charts, and young white listeners were tuning in. 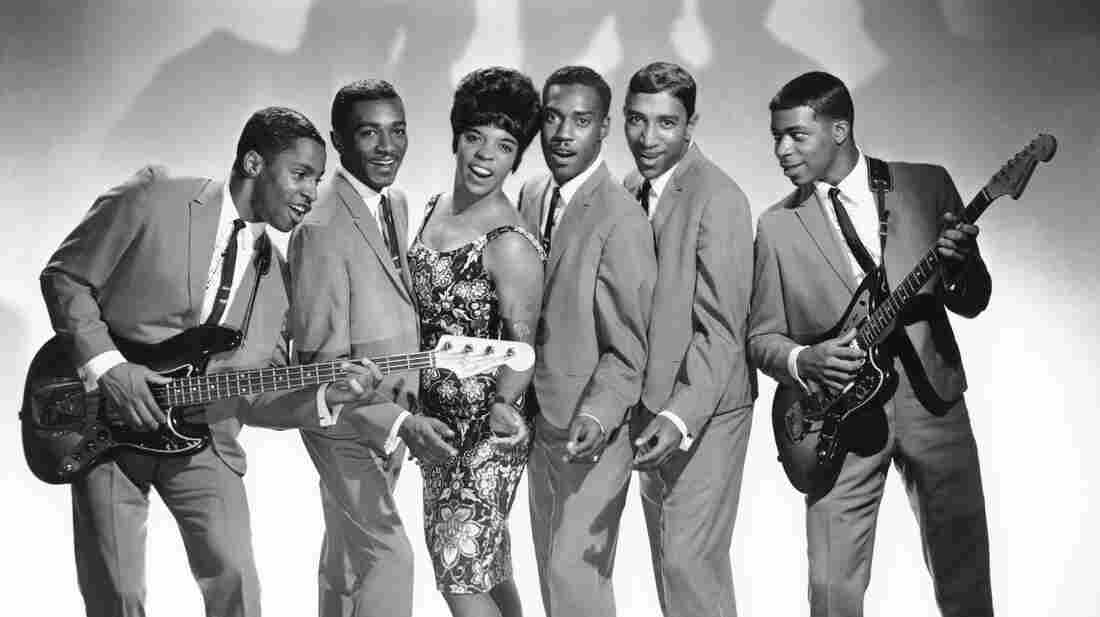 Ruby and The Romantics' hit song "Our Day Will Come" wasn't necessarily political — but it resonated with listeners' feelings about the civil rights movement in 1963. Michael Ochs Archives/Getty Images hide caption 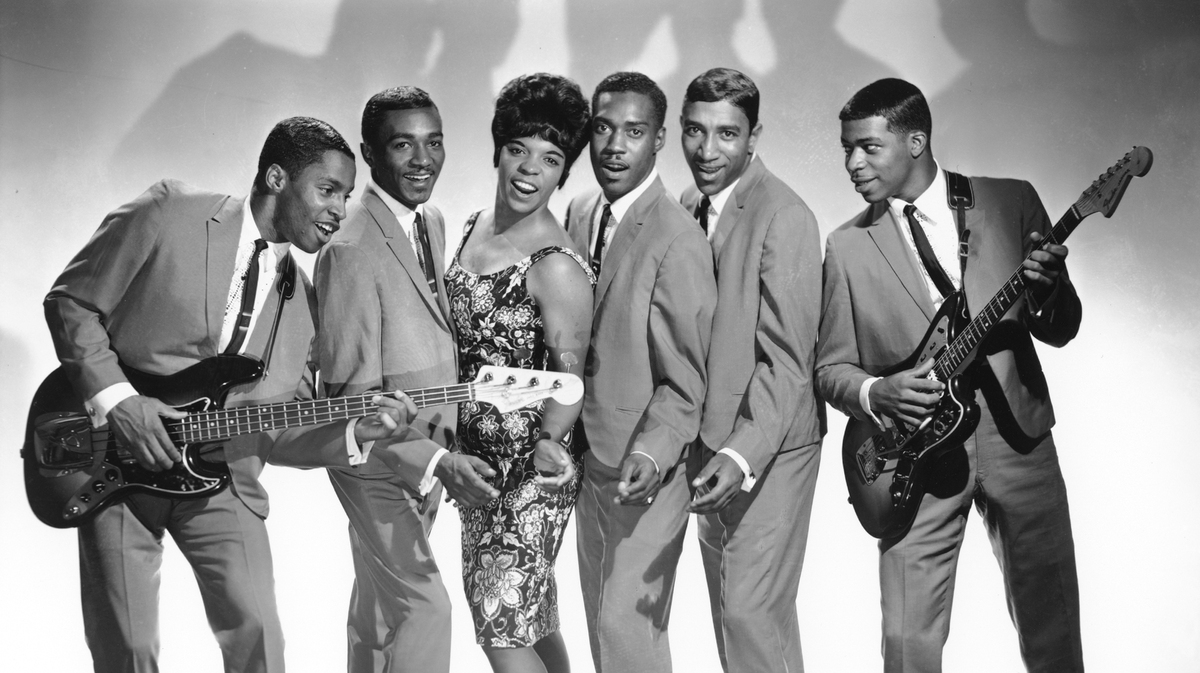 Ruby and The Romantics' hit song "Our Day Will Come" wasn't necessarily political — but it resonated with listeners' feelings about the civil rights movement in 1963.

The summer of 1963 started off with a tune by Nat King Cole, who had helped forge a path into the mainstream spotlight for black performers a decade before. Cole sold millions of records in the 1950s and was the first African-American to host a nationally broadcast TV variety show. But "Those Lazy-Hazy-Crazy Days of Summer" would turn out to be the singer's last hit song.

"That particular record was not our cup of tea," Herb Kent says.

Kent was a disc jockey at WVON, then a new station in Chicago. It featured a totally African-American programming staff and leaned heavily on the music coming from a young, black-owned record label based nearly 300 miles away: Motown.

Kent says Motown president Berry Gordy used WVON to test the label's new records and artists. But even though the station's call letters stood for "Voice of the Negro," Kent says, they weren't just going for a black audience.

"We had a bunch of white listeners to our black station, back in the day, and we would program some songs to attract them," he explains. "Any music programmer would do stuff like that — we're in the ballgame to win. I played Dion and the Belmonts from time to time. 'It's My Party' by Lesley Gore, we played that. We were kicking butt."

It was also an interracial dance party at WHK in Cleveland. Top jock Johnny Holliday recalls that a number of black artists were starting to appear on his station's "Fabulous 50" song list in 1963, including songs like The Chiffons' "One Fine Day."

"We knew that, by playing those kinds of records, we'd get people tuning in to our radio station," Holliday says. "That was the bottom line — to get as many listeners as you could. We did check the R&B charts of the R&B stations, and if there was something that was going completely nuts on their station, we might slip that into our little Top 50 list to see what kind of response we got."

The Mix: Songs Inspired By The Civil Rights Movement

This wasn't just happening in Chicago and Cleveland, says Craig Werner, author of A Change Is Gonna Come: Music, Race & the Soul of America.

"The racial divide between what people were listening to diminished steadily through the late 1950s into the early 1960s," Werner explains. "It doesn't mean that there weren't some differences remaining, but at the center of the musical hit parade, black folks and white folks were listening to very largely the same thing."

And occasionally, a performer's racial identity got a little confusing.

"When 'Our Day Will Come' first came out, a lot of people thought I was a white girl — until they saw us in person," Ruby Garnett says.

Sitting in her living room in Akron, Ohio, Garnett says her group, Ruby and The Romantics, toured a lot behind their first hit record that summer of 1963. And Werner suggests that audiences were receptive to more than Garnett's silky voice.

"You get a song like 'Our Day Will Come,' you get a song like 'One Fine Day,' and they are resonating with the energy of the civil rights movement. They're looking ahead to a better future," Werner says. "So, even though those songs were not written with a political message in mind, they resonated with what people were feeling, politically."

And Garnett believes you might even get a message if you look closely at the two hands clasping on the cover of her album.

In suburban Cleveland, 15-year-old Steve Goldurs was intrigued by something very different. Today, he's an editor for a local TV station, and recalls that he and his friends were Beach Boys fans when they heard folk music coming out of the radio in the summer of 1963.

Peter, Paul and Mary's version of Bob Dylan's "Blowin' in the Wind" was sitting at No. 2 on the Billboard charts at the end of August '63. Peter Yarrow has vivid memories of playing it to the demonstrators at the March on Washington.

"It was a heady time, knowing that music of conscience was dominating the charts. And when 'If I Had a Hammer' broke for a hit, and it became a Top 10 hit, we felt, well, music is changing," Yarrow says. "It's not 'Shrimp boats is a-comin" and 'It's my party and I'll cry if I want to.' "

But Werner says that's the point. It was Lesley Gore, The Beach Boys and Peter, Paul and Mary on the radio.

"You're hearing all of that right next to each other and that, I think, is what makes it really wonderful," Werner says. "If, on some basic level, the civil rights movement is about freedom, it's about the freedom to be who you are, not fit yourself into a niche. And I think you really feel that in the soundtrack of '63."

There was another song about social justice starting to move up the charts as the summer of '63 came to a close. It was a Latin remake of a Peter, Paul and Mary hit, which in turn was a remake of the original version by The Weavers a dozen years before.

Trini Lopez's take on "If I Had a Hammer" may have been protest-lite, but it had a message, and a good beat. You could dance to it.