Accessibility links
Former Insurance Exec Offers An Insider's Look At Obamacare As we prepare for key provisions of the act to take effect, debate over what the law means persists. Wendell Potter, a former health insurance executive and current senior policy analyst for the Center for Public Integrity, explains what will change, what will remain the same, and why he supports ObamaCare. 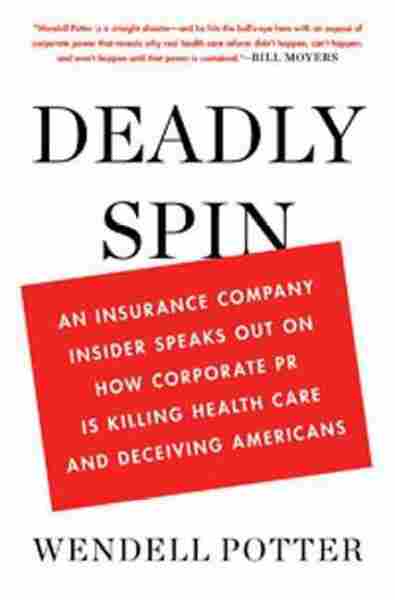 On March 23, 2010, the Patient Protection and Affordable Care Act was signed into law. It's aimed at making health insurance more affordable and reducing the overall costs of health care.

Some parts of the law have already gone into effect: Insurers can't impose lifetime dollar limits on essential benefits, like hospital stays; children can stay on their parents' plan until they're 26; children with pre-existing conditions can't be denied coverage; and all new insurance plans must cover preventive care and medical screenings.

On Jan. 1, 2014, the heart of the law is scheduled to be up and running, as well: State exchanges are being established where people who don't get health insurance through their workplace will be able to shop for a plan. Sign-ups will begin Oct. 1. These plans must meet certain standards of quality and must be explained clearly with no fine print. And federal subsidies will be available for those who qualify for financial help. 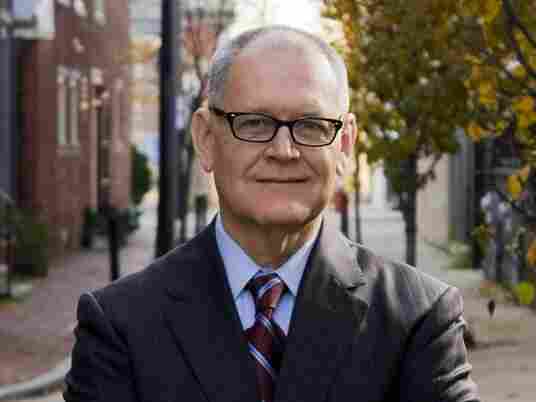 Even as that date approaches, critics of the health care law are trying to halt the changes. Just last week, when the Obama administration announced it would delay for a year the requirement that employers with 50 or more full-time workers offer health insurance, critics said the move showed the law is fundamentally flawed, and its implementation a mess.

Will the exchanges be up and running in every state? Will insurance be affordable for everyone? Will this radical restructuring of the business of insurance actually work? Wendell Potter, a senior analyst at the Center for Public Integrity, thinks there will be glitches, but he sees that the Affordable Care Act is moving ahead.

He believes that getting more people insured will lower costs in the end. "People who don't have insurance, they still get sick, and they get injured," he tells Fresh Air's Dave Davies, "and most of them, when they do, go to the emergency room. Hospitals can't often collect money from those folks because they often don't have the money to pay for it. They can't turn them away; it's called 'uncompensated care,' but that's a misnomer. Somebody has to pay for that care, and that somebody is you and me if we have private coverage."

Potter worked inside the insurance industry for 20 years, most recently as head of communications for Cigna. He left that job and now advocates for ways the industry can reform.

On how competition will help affordable care

"We're seeing that the competition is working in keeping the rates low, and in some cases insurers that were offering policies, or saying they were going to charge more than their competitors, have come back and said, 'After we saw the competitor's rates, we're going to resubmit.' "

"In today's world there's no standard definition of things like 'co-insurance' or 'co-payments.' People don't know, necessarily, what a lot of the terms are, but they'll have to be spelled out by any health plan that is offering coverage through the exchange. We'll be able to compare one plan with another, and information will have to be presented in a standardized format, not unlike the food labels and nutrition labels on food that we buy in the grocery store. In fact, that was kind of a model that Congress looked at. ... And something that will be going away will be the fine print. And that's where a lot of the most important information has been hidden. ... [I]nsurance companies will no longer be able to hide the most important elements of what is covered and what's not. It will have to be stated very explicitly and in language that people can understand."

"There are junk plans that are out there today, and some of the biggest insurance companies sell them, and they're very profitable for insurance companies. And a lot of people don't know they're in junk plans until they get sick or injured. And they find out at a time when it's really — quite frankly — too late, that they're not adequately covered. And some [plans] have lifetime or annual caps on how much the insurance companies will pay. And, increasingly, plans have very high deductibles. Insurance companies in these cases don't pay anything for coverage until you've paid quite a bit of money out of your own pocket. That's not a big deal for people who are quite wealthy or healthy or don't really need insurance, but for the rest of us — for folks who get sick occasionally, or get very sick, or injured, or who are not as young and healthy as we once were — these plans are not necessarily the best things since sliced bread."

Read an excerpt of Deadly Spin