Accessibility links
Lessons In Bigotry And Bravery: A Girl Grows Up In 'Glory Be' It's the summer of 1964, and everything's changing for 11-year-old Glory. She was looking forward to celebrating her 12th birthday at the local pool, but the town has shut it down to avoid integration. Members of NPR's Backseat Book Club share their questions with author Augusta Scattergood. 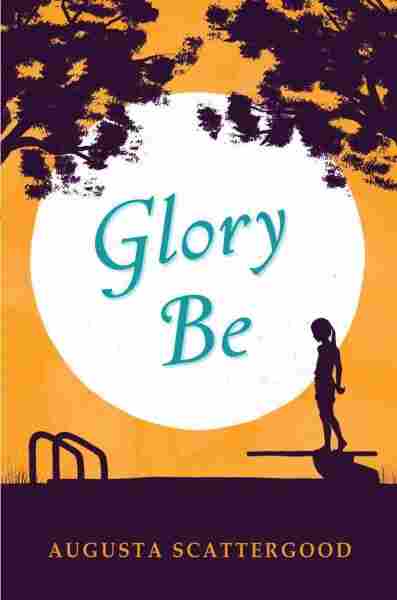 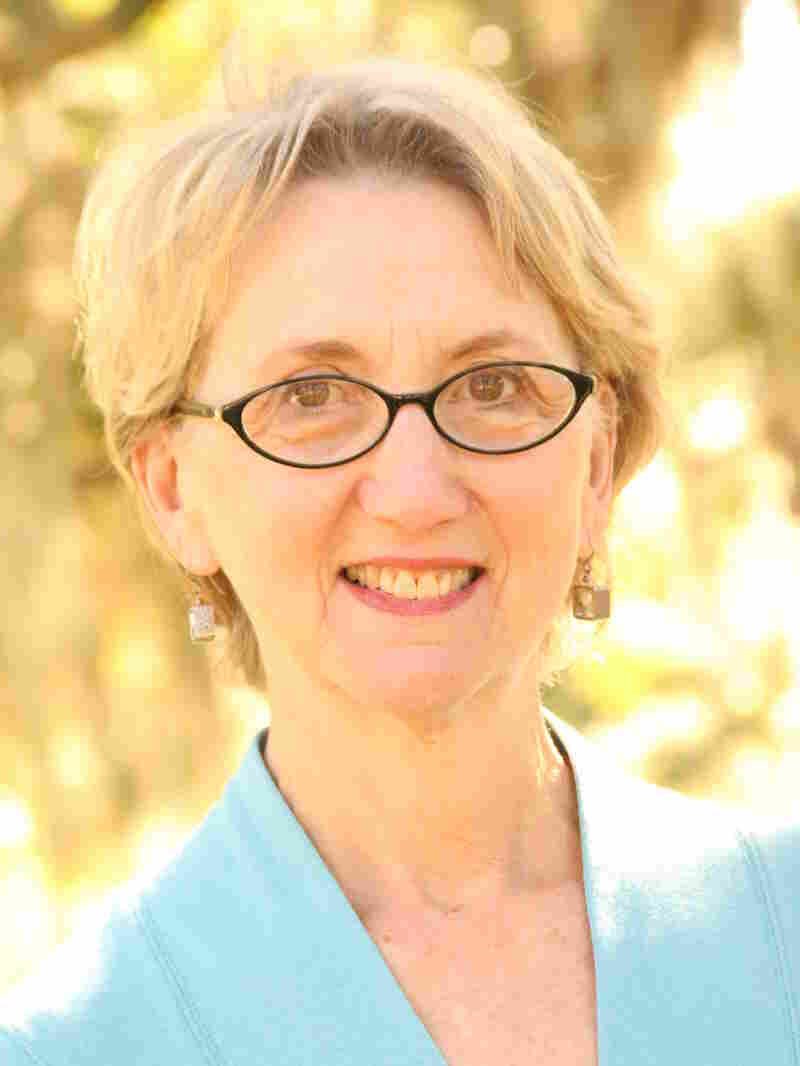 Augusta Scattergood was in the fifth grade when she decided she wanted to become a librarian. She now reviews books for magazines and websites, including Delta Magazine and The Christian Science Monitor. Glory Be is her first novel. Angela Clifton/Courtesy Scholastic Press hide caption 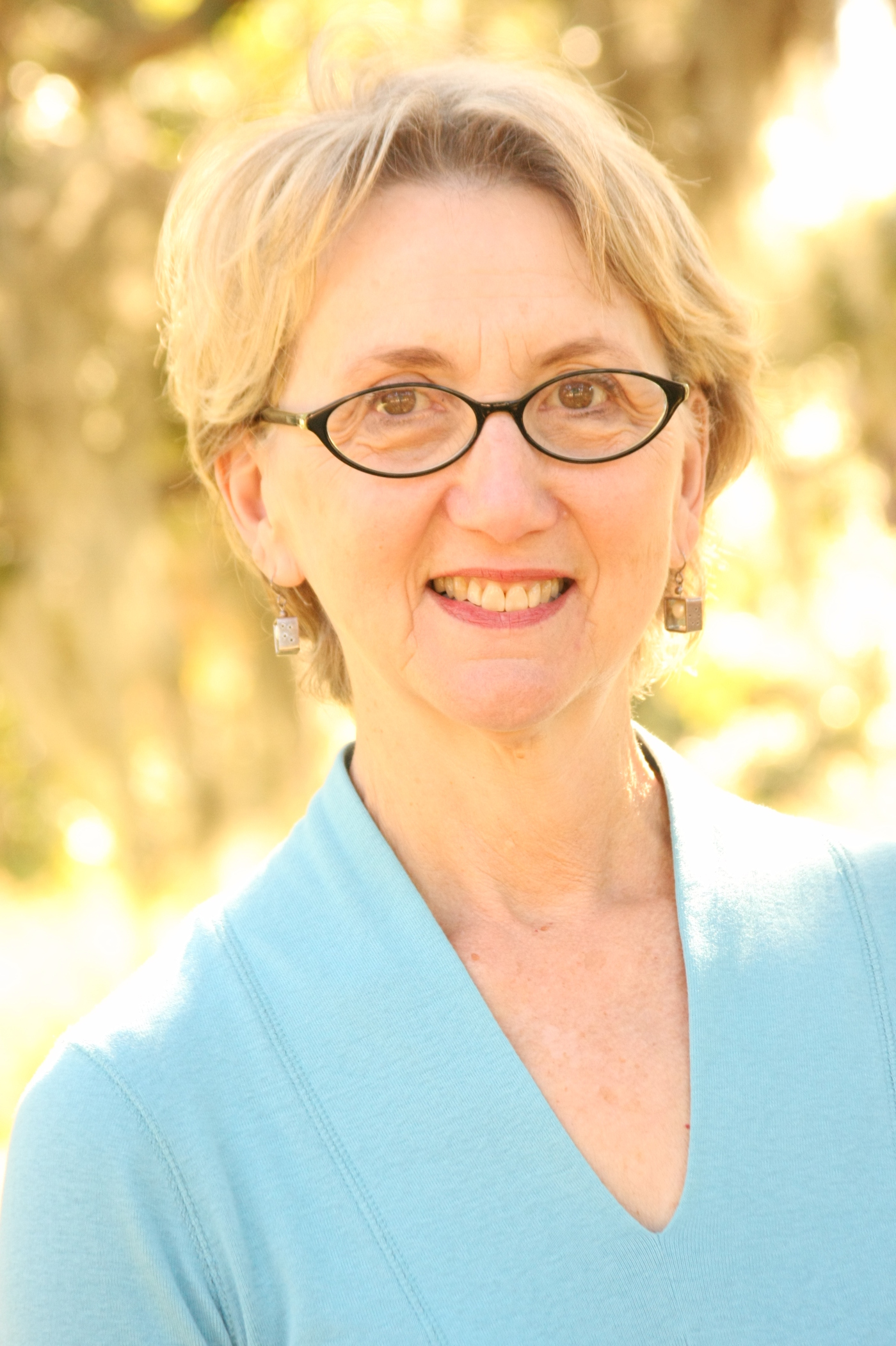 Augusta Scattergood was in the fifth grade when she decided she wanted to become a librarian. She now reviews books for magazines and websites, including Delta Magazine and The Christian Science Monitor. Glory Be is her first novel.

In July, NPR's Backseat Book Club traveled to Hanging Moss, Miss., where Gloriana June Hemphill, better known as Glory, is just an ordinary little girl. But this is no ordinary summer — it's 1964 and the town has shut down the so-called "community" swimming pool to avoid integration.

Glory's dad is a preacher, her mom has died, and her big sister is about to enter high school. The family's maid, Emma, is Glory's caretaker and confidante — and the only black person Glory knows well. In this town, black and white populations are separated in almost all aspects of life.

Another big change for Glory is a new friend she makes at the local library. Laura is different from the other white girls Glory knows in Mississippi. "Laura is a Yankee," author Augusta Scattergood tells NPR's Michele Norris. "When you grew up in the South ... for someone to come all the way from Ohio like Laura and her mother did, that was really an event in this little town."

On why Glory is so brave

"I think I made Glory very brave because so many of the kids that I knew when I was in sixth grade really would not have been like Glory. So I wanted her to be the exceptional child in that time period. I wanted her to do something that not many kids would do, and I think between her father and the librarian, Miss Bloom, encouraging her, Glory really sort of learned a lot and began to stand up. I think that's why she turned out to be a whole lot braver than I or any of my friends ever were."

On the author's personal experience with segregation

"We were so separate, and the black people that I knew were mostly people who either worked for my family or, you know, we still saw them working in the cotton fields ... when I was a child and that really was most of my interaction with black people until I went to college."

On the memory of her library being integrated

"I was working in a library in ... Sunflower County, Miss., during my college years, and I do remember that it was in the early '60s and they did open the library to everybody. I don't think we had a big celebration like Miss Bloom did, but it was definitely a milestone."

On not speaking up when she was a kid

"My other friends I spoke to while I was writing this book, many of us grew up in exactly the same situations and sometimes we wonder, had we really known what was going on, would we have done anything different or was it just the times? And little girls were supposed to be — especially if their daddy was a preacher — they were supposed to be sort of seen and not heard."

On today's young readers and their understanding of race

Next month we'll be reading Dork Diaries by Rachel Renee Russell. Please send us your questions for the author. You can also tweet your questions to @nprbackseat.

"I did worry as I wrote, the young readers who are reading it, sometimes they really have no idea what the world was like. That to me is really wonderful in some ways. When I speak to groups and I look out and there are faces of all colors and kinds looking up at me. And I tell them, when I went to school, I would never have had a friend who was anything except just like me. And they look around and they say, 'You mean we wouldn't have been friends?' It's really hard for them to understand. So I think there's a fine line between not wanting to make the story what it really wasn't, but yet, give kids an idea of what it was like and how different it is — and that maybe somebody just like them could do something about the world as it is now."

Read an excerpt of Glory Be